I finally sat down and put down my thoughts on Disney World from our trip in March onto my blog. Started out as a three-part series, but ended up splitting it into five parts because it was going so long. Some of my thoughts are a little unconventional…and some might be controversial (especially my suggestion about skipping Animal Kingdom for people who have a great zoo at home) 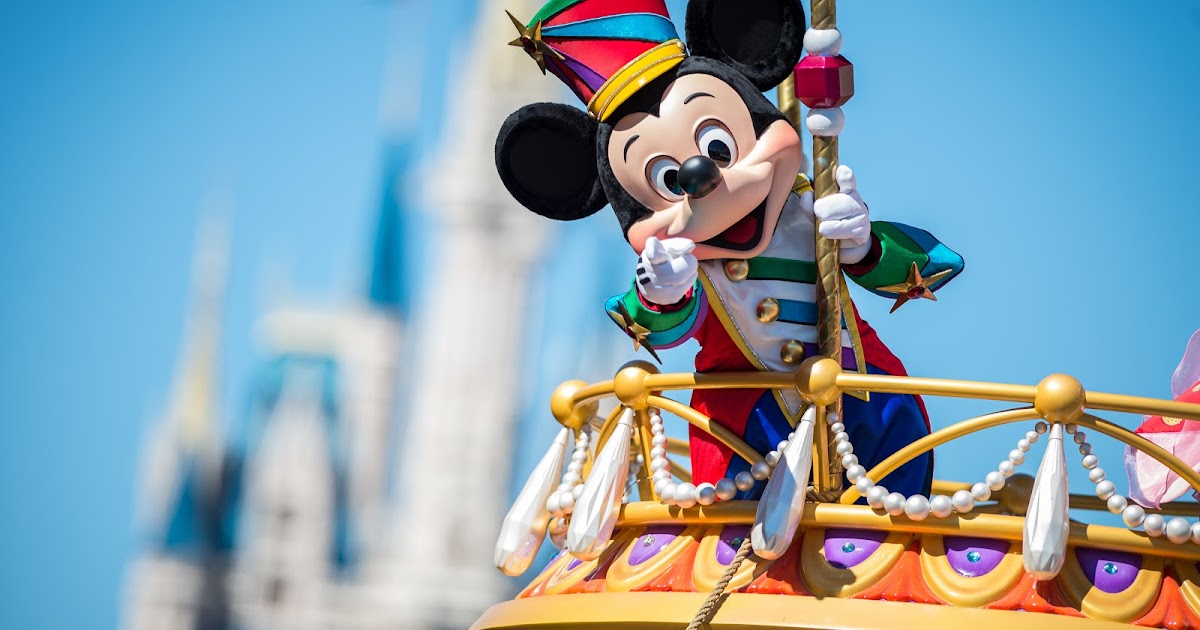 Going to Disney World? Start Planning. Then Plan Some More. Keep On Planning.

About a year ago, my wife told me some news that I had been dreading for years: "It's time to take the kids to Disney World." Disney and...

I really enjoyed reading that!

thanks for the report. Enjoyed your thoughts

I still don’t get how anyone thinks Animal Kingdom is anything like a zoo. And I had access to Brookfield Zoo and Lincoln Park in Chicago for the first 34 years of my life.

Been to San Diego Zoo, too.

I get it’s your opinion but it still surprises me that people think this.

Animal Kingdom’s animal exhibits are a small zoo, yes. There is much more, especially with the shows, yes. So I get the argument that it’s more than a zoo.

I also recognize that it takes weeks to “see everything” at Disney World; in a one-week trip, you can’t do it all. So if you are going to have to pick things to skip, I’m suggesting that Animal Kingdom is something to consider skipping if you’ve got a really good zoo at home. We were underwhelmed by Animal Kingdom on our trip, and in hindsight, I think our time would have been better spent at the other Disney parks.

I was there opening week and I love the place. We were there from open to close in March and I didn’t even get to see everything I wanted to see.

I find your blanket statement about Disney dining to be rather uninformed.

True. This was a first time trip, so I’m giving you the perspective of a first time visitor. I’m not claiming to be a Disney expert.

You base your blanket statement about the poor quality on a half dozen or so - most of which have the reputation of having very mediocre food.

Most of the restaurants I panned showed up on various “Top 10/15” lists I found while researching our trip. Ironically, the one that had the worst reputation of the bunch turned out to have the best table service food we had inside the World. This may just be a case of YMMV, hitting places on good/bad days.

That being said, food quality wasn’t what we were primarily after. Convenience and characters were our objectives, for the most part.

Agree! I have been to plenty of zoos, and not one of them has let me ride a roller coaster through Mt. Everest with a yeti, sing along to Circle of Life in a Lion King production, allowed me to eat exotic food ala Tiffins or Tusker House, or travel through time to search for Dinosaurs. Now we get to visit Pandora. It most certainly is not a zoo!

Agree! I have been to plenty of zoos, and not one of them has let me ride a roller coaster through Mt. Everest with a yeti, sing along to Circle of Life in a Lion King production, allowed me to eat exotic food ala Tiffins or Tusker House, or travel through time to search for Dinosaurs. Now we get to visit Pandora. It most certainly is not a zoo!

For what it’s worth, Tusker House was easily the worst meal we had on our trip, and judging by the number of adults eating off the kids buffet, I suspect I wasn’t the only one with that opinion. But my recommendation about considering skipping Animal Kingdom was targeted at people who frequent the zoo in Omaha. And yes, they have “exotic food” from Africa…

They’ve also had special exhibits in the past with dinosaurs. No, they don’t have a roller coaster (or a Yeti), but if you are looking for coasters, there are other parks at Disney with them.

I bring this up because a co-worker just returned from Disney, and she concurred that she was underwhelmed by Animal Kingdom as well. This is probably just an Omaha thing, because I don’t think many zoo’s can compare to Omaha’s. (Omaha’s zoo has regularly been ranked as one of the best in the world, ahead of even the San Diego Zoo.) You go to Disney to be wow-ed, and while many people are wow-ed by Animal Kingdom, I wasn’t because I experience better attractions several times a year when we visit our local zoo.

Makes sense. We don’t have a zoo within 400 miles. Your zoo sounds great. I do think AK is a wonderful park and would never consider skipping it on a trip, but everyone has their likes and dislikes I guess. We are planning 2 full days there for future trips, so we must love it!

I think you could spend three or four weeks at Disney before you’d run out of new things to do, so it’s always a question of what things do you do and what things do you skip. I don’t believe there should be any “must dos” because there are so many things that you’ll probably want to do, and your list is different from everybody else’s.

Thanks for the review! I read everything with interest, as we are preparing for our first trip with our two kids later this year. I feel similarly to you in regards to choosing not to have a “rest day” during our visit, and I did not deliberately schedule one. I hadn’t thought about ordering from a “regular” restaurant while at our hotel - I’ll keep this in mind as I haven’t had a Chevy’s near me since I lived in California & I think my husband would like it. Thanks!

Thanks for sharing your report. It is interesting to read different reports. You went on a trip that is very different than any trip I would plan. My trips always include plans for great dining experiences. Of course I am closer to 60 than 50 and I have only traveled once with a child under 13. We all go on the trips we have planned- isn’t it great we can all visit the same location but have completely different experiences?

Enjoyed reading your trip report – you have a good writing style! I do feel bad that you didn’t enjoy your food when you were at WDW, as that is one of our favorite parts of visiting the parks (and my DH is a huge foodie)…but even so it seems like you enjoyed your trip for the most part.

I do think your opinion about AK is quite interesting. I grew up in SD and have also been to the Omaha zoo multiple times. The Omaha zoo is very nice – although it doesn’t have the pandas…I don’t view AK as a zoo so much as a disney park that has cool rides and beautiful theming - the animals are a plus. If I were to “skip” a park one day I would choose to skip HS until it becomes the SW mecca of the universe

But thanks for sharing your experiences as a first trip traveler!