I know my 2 year old doesn’t need a magic band, but I’m sure he will want one if his older brother has one. What’s my best course of action?

The other concern is that he will be 3 just a few days after our trip and he could pass for a 4 year old. I expect CM to ask his age and if he’s wearing a magic band, I don’t want to have to explain every time we ride with G+.

What should I do?

When MBs were free everyone on a reservation, including infants got a MB. I don’t think a CM should/would question any toddler wearing one. My experience has been that young children will want one of others are wearing them. Often, we have lost multiple under 3 year old MBs during the trip. I would recycle old MBs since they won’t be used.

My son got a magic band when he was 2. Yes he wore it and rarely took it off. He called it his mickey watch lol. The CM were even super nice about it and would pretend to scan it even when it wasnt needed. He also enjoyed taping in for FP like everyone else even though it wasnt needed. They were free so didnt matter then but if I was in the same position now I would just give him one of my old ones.

3 just a few days after our trip and he could pass for a 4 year old.

My (now) DD6 is very tall for her age, like a head taller than many in her grade. She was that way at age 2, and no none seemed to question or give us the side eye. I think CMs are pretty trusting that people will be honorable about it.

I’ve gone several times with my kids just under 3. It’s never been an issue with any cast member. Thinking back, I think the only time that my kids ages ever came up at Disney was when masking was a major requirement. We had a 1 and 2 year old at the time, so some Cast Members would remind my 2yo and sometimes ask about the 1yo.

We like to bring old magic bands along with for the kids to wear. My kids would only wear it for a little bit, but enjoyed it.

One tip, I like these little bands to help keep them on the kids. Not perfect, but a little added protection so that the kids don’t lose them. 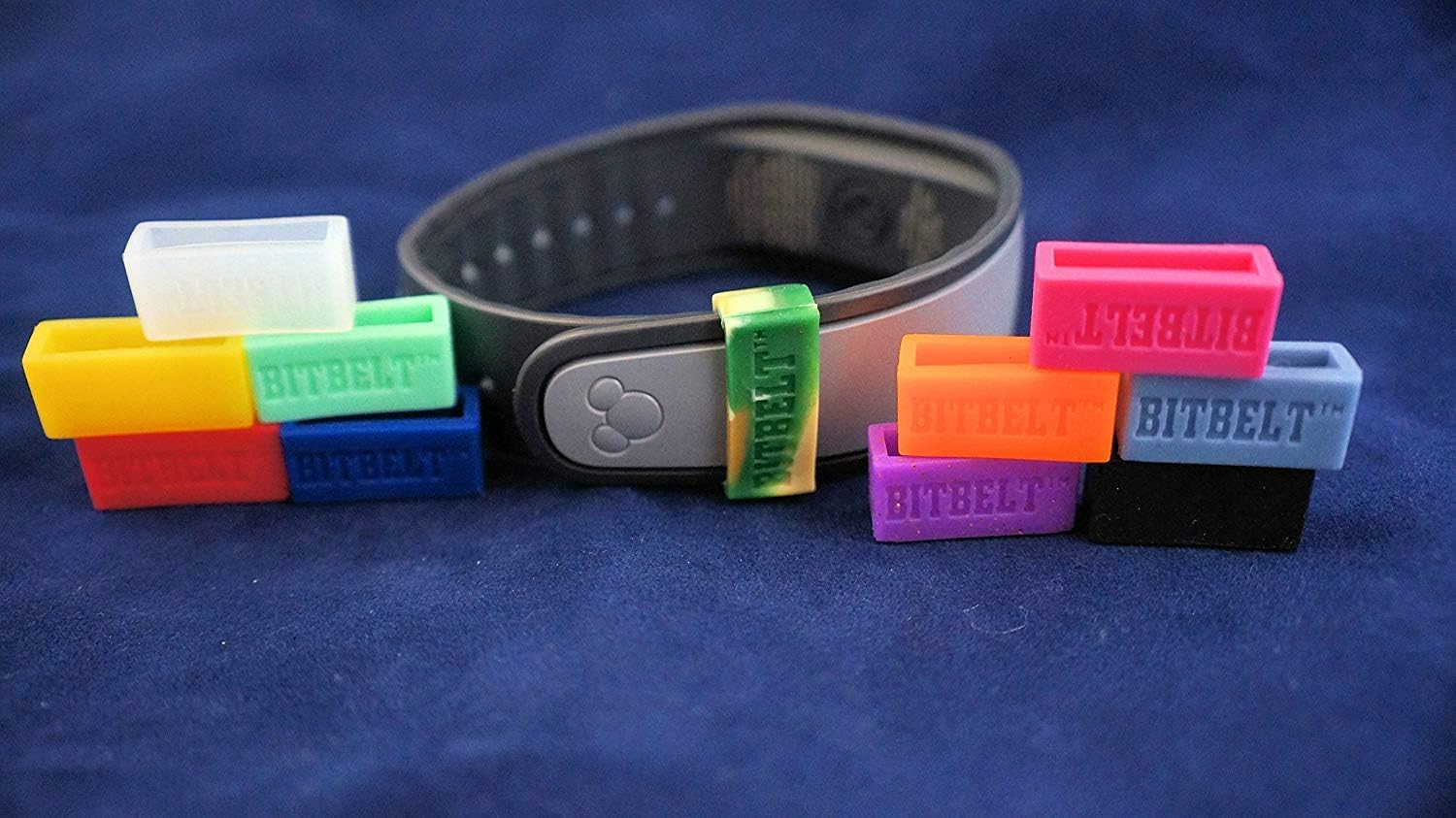 My kids would only wear it for a little bit, but enjoyed it.

My kids (currently almost 4 and 7) have wanted to wear their bands for a hot minute and then never again. I usually end up wearing them 3 deep like 80s bangle bracelets! It actually makes life a lot easier when we need to tap. I would 100% give them an old one.

Love that image. It makes me want to wear all of mine just because.