IPhone Liners, any issues using MDE in the parks on low battery mode? I mean, note than the usual MDE problems?

Ditto. Otherwise my phone wouldn’t come close to lasting even a half day at Disney in the heat.

The Disney Play app will tell you to take your phone out of low battery mode while in Galaxy’s Edge to use the features of the “datapad”.

Thanks, guys. Trying to have less weight in my park bag so I want to bring the smaller battery pack.

You basically need a separate phone just for the Play App in SWGE! Low battery mode won’t make a dent.

I have one from a Disney trip a couple of years ago. I have swapped in the parks a couple of times. I heard swaps might not be free anymore?

Swaps are charged at certain locations outside the parks (including UOR), but my understanding is that they are still free inside the Disney parks.

Thanks! I heard a podcast about this and there was debate about whether WDW would start charging. I know they aren’t the best at charging but they work well enough especially if I can swap once or twice. Great concept. Not sure their marketing and execution has really paid off.

You were 4 days ahead of the game. Just announced: 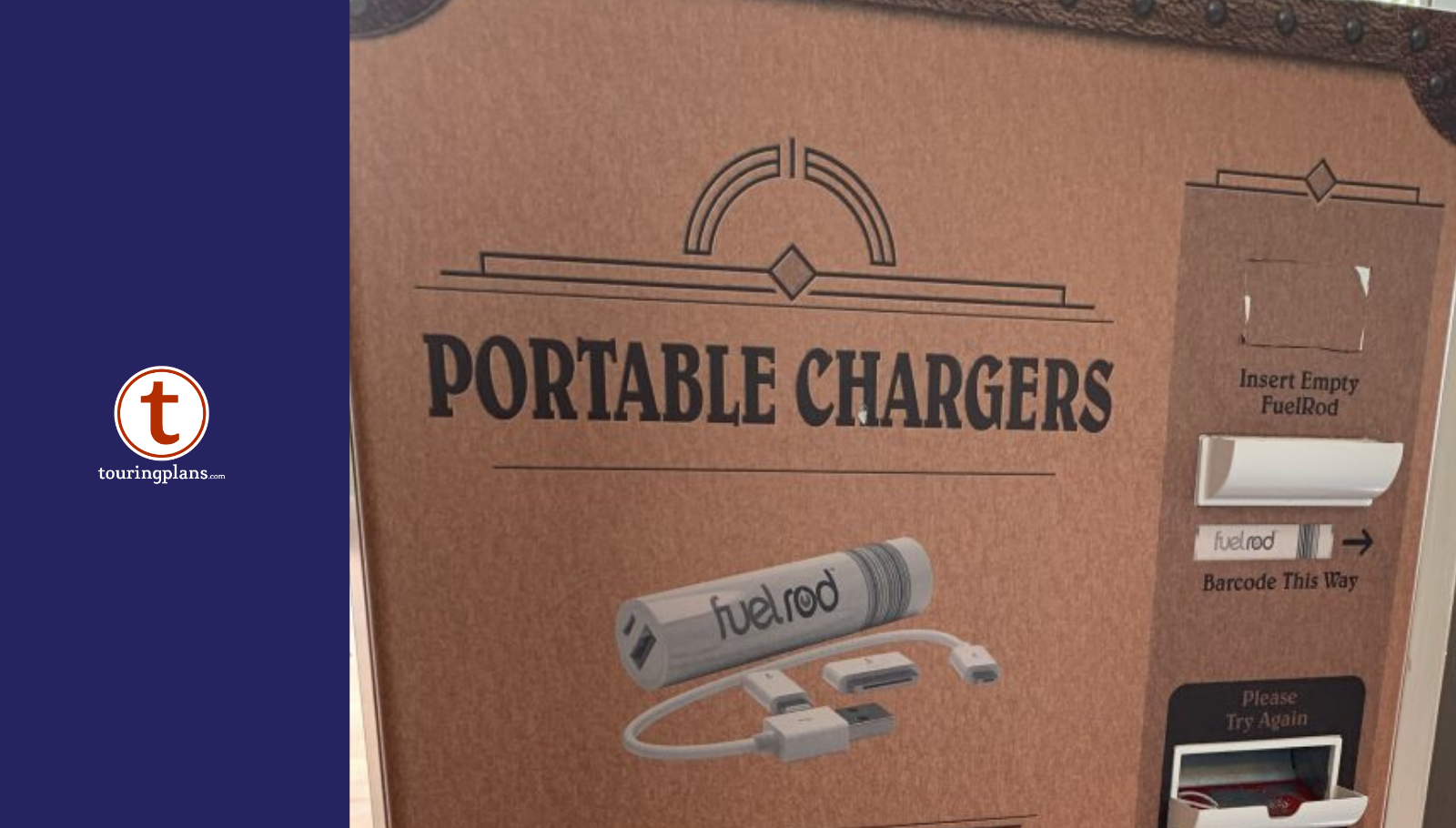 If it is any consolation, in my last trip, my phone had a battery in crisis. I ran it on low battery and didn’t run out of fuel rod. I’m a SDFP user too - very frequently on MDE.

Thanks. I plan to use low battery mode and I’m glad to hear I should be able to effectively FP hunt that way.
I have an Anker charger that I will bring along. I’ll still put my Fuel Rod in the park bag in case I forget the Anker or forget to charge it. Just frustrating because the Fuel Rods at Disney cost $10 more but the selling point was free swaps.
Have to be honest, I don’t see Fuel Rod staying in business with this change. Good concept, poor execution.

Yeah I didn’t have the airport kiosk, I wouldn’t do it. Tbh, I used to use an anker and it worked great. It went missing one trip, which is how I ended up with the Fuel rod.

Yep. I ended up at HS while the Anker was in the room. Thus, Fuel Rod. But I still think knits a great concept.

The thing I like about the fuel rods is that they are small and I don’t have to remember / wait for them to charge. But $3 per replacement is a bummer. Not sure what I’ll do.

I have a quick question about cell phones and batteries, if you guys don’t mind getting in the middle of a domestic dispute

Fairly often, we’re out of cell range and DH shuts off his phone because he thinks it’s using a ton of battery time looking for a connection. I think that while this may have been true in the past, it’s no longer the case.