Having breakfast at Kona. Two Tonga Toast with Liliko’i Juice and one plain French Toast with chocolate milk. 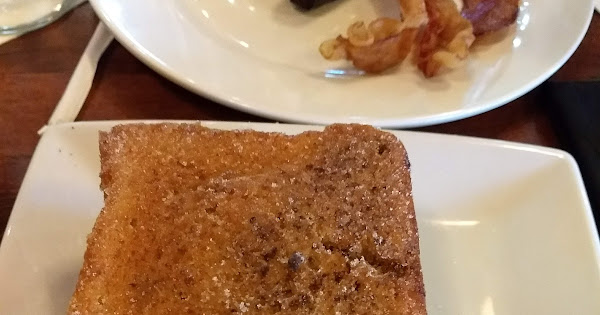 Rope Dropped Blizzard Beach at 9:30am with a 10am open. It is now 12:15pm and all the pools have been cleared for lightening/thunder. Hopefully it passes quickly.

It didn’t pass quickly. We baled as soon as the monsoon rains lightened up a bit, went back to Pop, changed, ate lunch in the food court, and now we are off to Magic Kingdom to do the Sorcerers card game.

We had a fun afternoon/evening doing the Sorcerers of the Kingdom game. I’m going to write a separate post about that.

In between SOTK adventures we rode Pirates and Jungle Cruise. My 12yo so wants to chat with the skipper to discuss the acronym B.O.A.T. (from Phineas & Ferb). We we’re too far from her this trip.

After the kids were done with the SOTK adventure in Liberty Square we caught the Muppets chatting about the Declaration of Independence. We then went to the Christmas shop then the HM store…where we discovered the 12yo lost his Magic Band.

While the kids checked everywhere we had been, I stood in line at Guest Services. They couldn’t find it and the wait was long even though there were only 4-5 people in line.

We had a 7:10 FP for Haunted Mansion and an 8:05 ADR for The Plaza. I got in line at Guest Relations at 7:15 and we we’re finally done at 7:45. I had sent dd on ahead to use the HM FP in case we weren’t done before the window ended. While there, they signed us up for the DAS pass (we added dd on the way out of the park).

Ds and I figured there was enough time to squeeze HM in, but didn’t count on it going down twice (while dd was riding) so we were a little late to our ADR).

Dinner at the Plaza was nice. Dd and I had burgers and ds had grilled cheese. Both kids had bottomless milk shakes and I had the butterscotch bread pudding (yum!).

I had hoped to see HEA from the restaurant, but that didn’t work. We did however catch Once Upon a Time after dinner and it was wonderful!

Tomorrow is our early day. I am hoping to be out the door by 6am to be early for EMM at DHS. 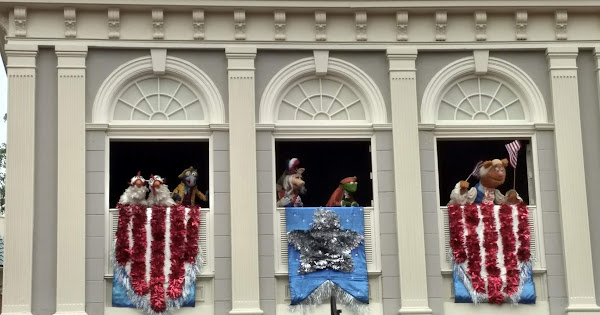