It’s not just Mickeys that are hidden

This scandalous picture comes from Touring Plans themselves. I’m outraged. 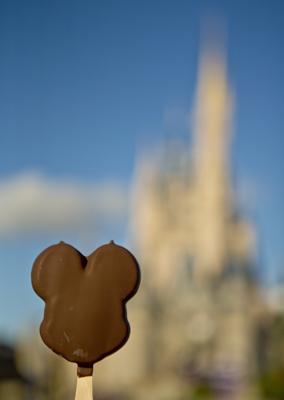 You are talking about the hidden Donald Duck, right @mousematt? I found it pretty quickly myself. It wasn’t so hidden after all!

You are talking about the hidden Donald Duck, right @mousematt?

I was — of course — referring to something entirely different. The background appears to be an impressionist landscape but it is, in fact, Cindarella Castle.

This is way off topic, but I just watched Cinderella with the family a week or two ago and I realized something profound. It’s NOT Cinderella’s Castle, but CHARMING’S! Once again, the male character takes the back seat… Cinderella is merely a usurper!

It’s Cinderella Castle, not Cinderella’s. I’m not quite sure what the distinction is.

Google suggests it’s just a name, in the way the castle in DL is called Sleeping Beauty Castle but isn’t where she lived. CRT used to be called King Stefan’s Banqueting Hall or something like that, and King Stefan is of course Sleeping Beauty’s dad. So no relation to Cindy at all.

ETA: You know, the more I think about this, the more disturbing I find it. I mean, @TheProphetPaul called Cinderella a usurper. But I see it as, when she married the prince, she became his equal. But if it is NOT Cinderella’s Castle, but just “Cinderella Castle” it suggests that Prince Charming made Cinderella sign a pre-nup agreement, which isn’t romantic at all. He, of course, in an effort to appease his new wife, just named the castle after her. But is any of this in writing? What happens when he grows tired of her and finds a fair maiden trapped in a glass coffin or high atop a tower? Does he just drop her, leaving her in the same penniless state she was before?

Can you be absolutely certain the backdrop isn’t ACTUALLY this? 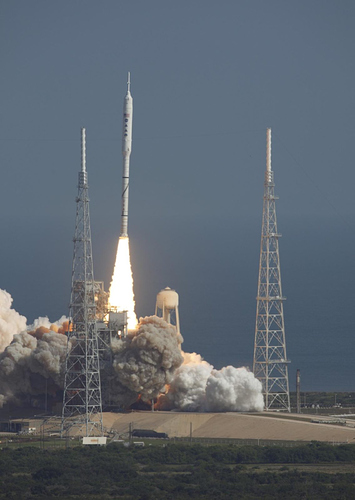 There is a certain similarity.

It’s NOT Cinderella’s Castle, but CHARMING’S!

Don’t you understand how marriage works? They got married and his castle became hers. He doesn’t even get to have dinner there because she invited all her princess friends for girls’ night!

He doesn’t even get to have dinner there

Yep, and she’s renamed the dining room to “Cinderella’s Royal Table”.
Charming eats sandwiches down in the cellar along with the help.

Charming eats sandwiches down in the cellar along with the help

Actually he eats Prime Rib at 1900 Park Fare, which I think is probably a step up from CRT dinner anyway. But somehow, Cinderella is there too. I’m confused now…how can she have dinner at both places at once?

Charming eats sandwiches down in the cellar along with the help.

But don’t worry. Ever since Cinderella started calling it his “man cave”, he’s been fine with it.

At least tell me he has a really big TV down there. I’m thinking minimum 85". We are talking about royalty here.

how can she have dinner at both places at once?

Welcome to the 21st century, princess.

This scandalous picture comes from Touring Plans themselves. I’m outraged.

I suggest you never purchase a frozen banana at WDW. I’m not even going to attach a picture. You’d be horrified.

Which explains how she keeps her girlish figure . . .