I need a name!

That is not a car.

SUV? Vehicle? Sorry if I confused anyone

That was my reaction when I first saw one too!

I think monster truck would be more appropriate 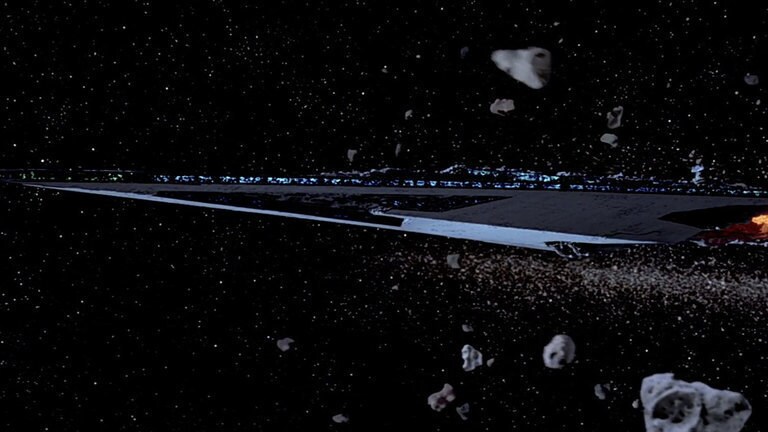 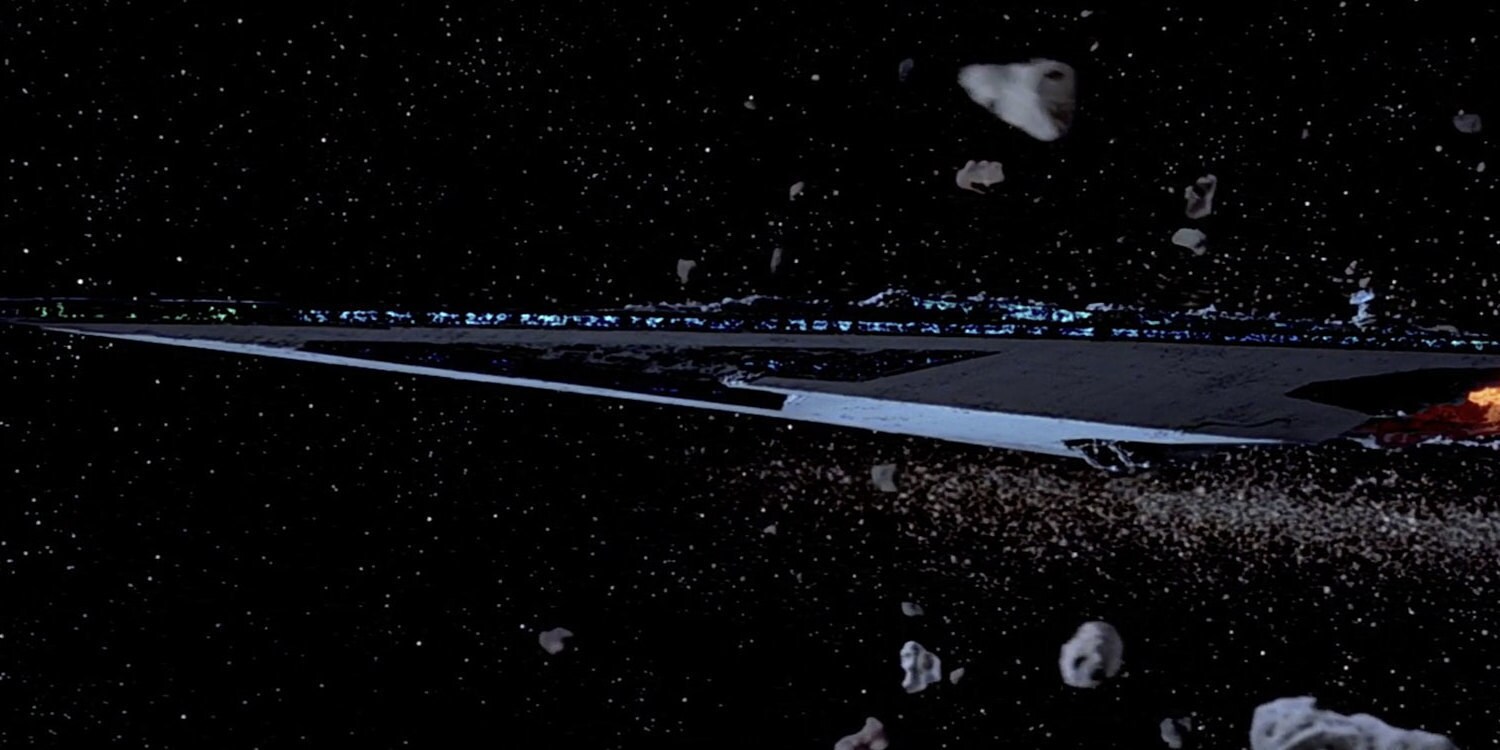 The mighty flagship of Darth Vader, the Executor led Death Squadron during the Empire’s assault on Hoth and pursued the Millennium Falcon to Bespin, where Luke Skywalker and his friends narrowly escaped her tractor beams. First commanded by Admiral... 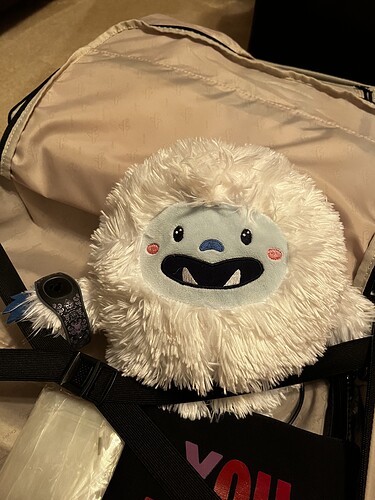 The yetis they sell in the gift shop at EE are white, but I’m also clearly a Baymax fan, so I think you’ve got two great options!

How about Luke for the name and SKYWLKR for the plate?

If you are thinking planet destroying blasters…then you need to go with Starkiller Base.

Although they are black, how about Death Troopers…

My boys’ room is Avengers themed. One of my favorite views in my house is looking down the long hallway that ends in their “campus.” For whatever reason, it makes me smile every time I get a glimpse of that logo! 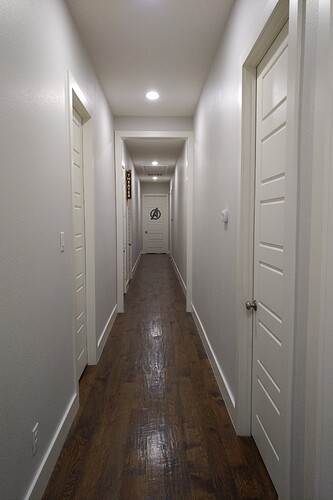 What is this? My dad has an extended cab f350 that’s older than my brother and has been all over the country but it still only has 4 doors.
I prefer baymax but it’s not intimidating enough imo
WHTWHLE for white whale?

ABMNBLE as in abominable snowman

Honestly the first thing I thought was AT-AT.

Some of the Orbaks in Episode 9 were white. That would really test the Star Wars knowledge of others on the road.

The front half is an F350. They took the bed off and built the backend of an Excursion onto it. It has 4 rows of seating.

And on a non-Disney note, my husband suggested Mother Hen. Our last name is Hicken and our property is called The Hicken Coop. I like it. Now I’m torn.