I can’t go to Disney, and it seems like ages since I have been (it’s only been 2 1/2 months​:rofl:) …so, bought a Disney cookbook. Last week I made the cream cheese pretzels - they turned out OK. Today, I made School Bread; it turned out delicious. This is my first adventure into using yeast & a stand mixer 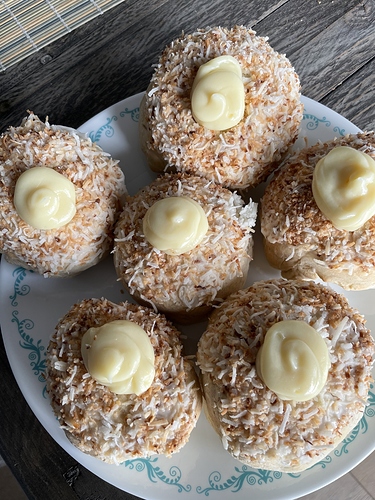 They look perfect, especially for a first timer working with yeast! Which cookbook did you buy?

That looks as good as the real thing! Awesome job!

For me it is always the Disney churro that I miss most. Nobody does it better.

Speaking of missing Disney food, DD26 sent me this.

The Shocking Meltdown of Ample Hills

We did enjoy it during our stay at BWI. And it’s interesting how Iger tried to save it but it was “Too small for Disney to invest in.”

I bought this eBook. I only made half a batch. (No gatherings allowed… so only needed enough for 3 people) . 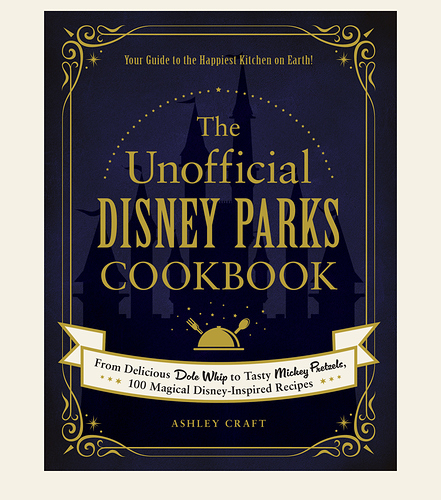 Awesome! Thanks. I am going to make these!

Oh I have that cookbook. New at Xmas. Now I know there’s a keeper.

I skipped lunch and ate two

Yeah. I think I would toast the coconut as well. I have everything but the pudding mix. I will make it this week sometime! I guess I could make real pudding instead.

I miss Disney food! I miss that I don’t have to cook it though, so this would sort of defeat the point for me

I’ve never actually had it! Maybe I’ll try making it at home. I did make soft pretzels today and beer cheese dip to eat during the game tomorrow. I think they turned out as good as any Mickey pretzels 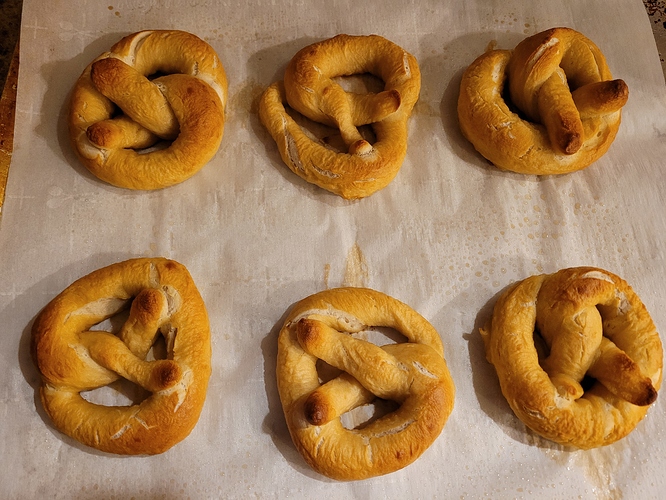 Made my attempt. I think I needed a but more flour. They rose a bit too much. But still look incredible. 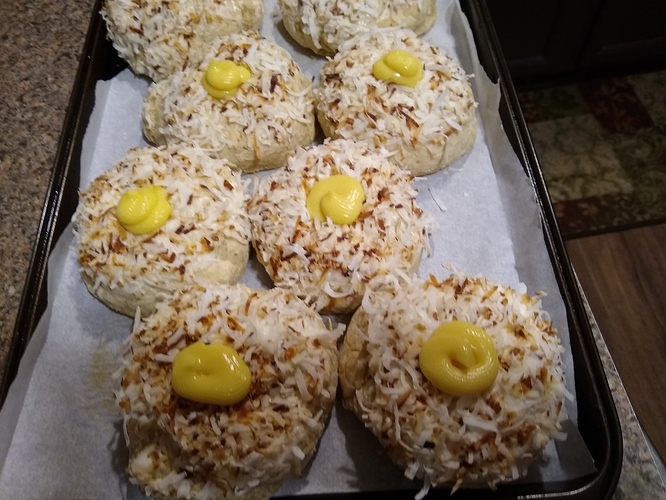 I know (face palm). My first 2 trips were with little tiny kids and pretty difficult; we just got foods the kids wanted and they didn’t want that. Then the 3rd time I way overplanned and got exhausted. Dole Whip was on the list but didn’t make it. I almost got one when I was about to pack to leave at the pool at AOA but they only had ones with rum in it. As good as that sounded I couldn’t risk getting too loopy when I had to pack a LOT of stuff in time for the train the next day. So, Dole Whip is at the top of the list for next time.

(Note to self…in the future try the spiked Dole Whip. I really regret that now!)