Hi everyone! We have reservations at Hollywood & Vine on 10/30/19 for lunch… any ideas what characters will be there? Thank you in advance!

Actually, at lunch and dinner it is Minnie and friends. Disney Jnr is only at breakfast. 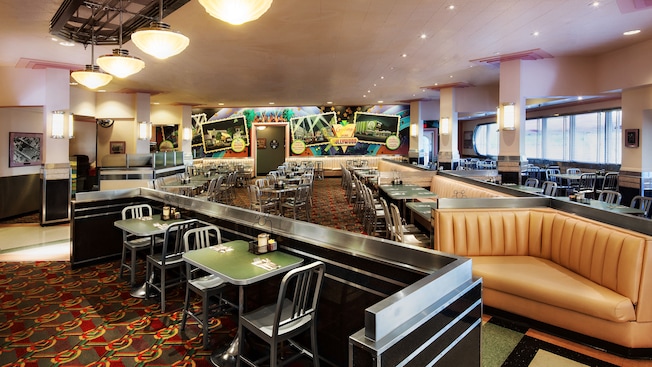 @Nicky_S is correct, it’s Minnie and friends. The character interaction there is brilliant!

My bad… this must have changed since I was last at H&V. I had lunch there in April and got Disney Jr.
I don’t have any small kids so I was very disappointed.

It started May 2017 so you definitely shouldn’t have got Dis Jr this April - did you have a really late breakfast? I had breakfast at 11.30 at 1900PF a couple of weeks ago.

I’m one of those ppl who tries to beat the crowds / rush for meal times by eating early or late.

Of course, it may have just be a fluke. As a former performer, I know those things happen and Characters can get shuffled.

Lunch should start at 11.20 so yes, I bet they just didn’t swap the characters over in time. That’s a shame, I would not be delighted with Dis Jr characters!! No little kids here either.