We are going in a month - end of February/beginning of March. I’m considering booking Hollywood and Vine, but despite reading numerous articles I’m still confused about the characters that may be there. I’m not interested in Disney junior so will eat elsewhere if they’re featured when I want to go, but I also see reports about Mickey and Minnie in seasonal wear which I would like to see.

So, if we were to book at Hollywood Vine for lunch or dinner end of February/beginning of March, what characters will be there? Disney Junior or Mickey/Minnie? And if Mickey/Minnie what will they be wearing?

Disney Jr. characters are there for breakfast. Mickey / Minnie and friends are lunch & dinner. (EDITED)

I found this “calendar” of attire online through AllEars.net

Mid Jan-Mid March- Silver Screen Dine. Celebrate movies of the past and present with Minnie and her friends.

June - August
Minnie’s Summertime Dine
Heat things up at a beach-inspired bash welcoming the excitement of the season!

November - January
Minnie’s Holiday Dine
Deck the halls at a dazzling dinner party filled with holiday cheer and the joy of the season!

This is what you’ll see in your timeframe - 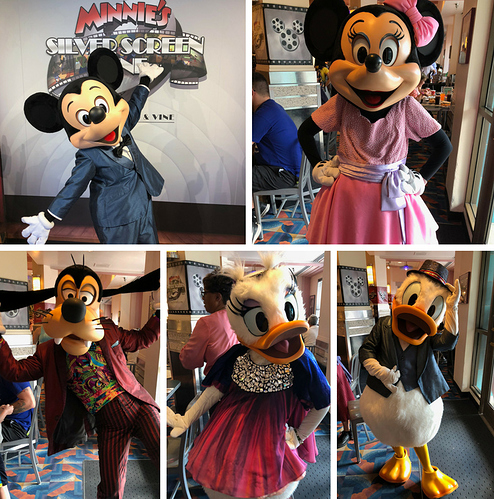 I believe that Disney Jr changed to breakfast only a while ago. Let me see if I can find it.

According to AllEars Disney Jr is only for breakfast: 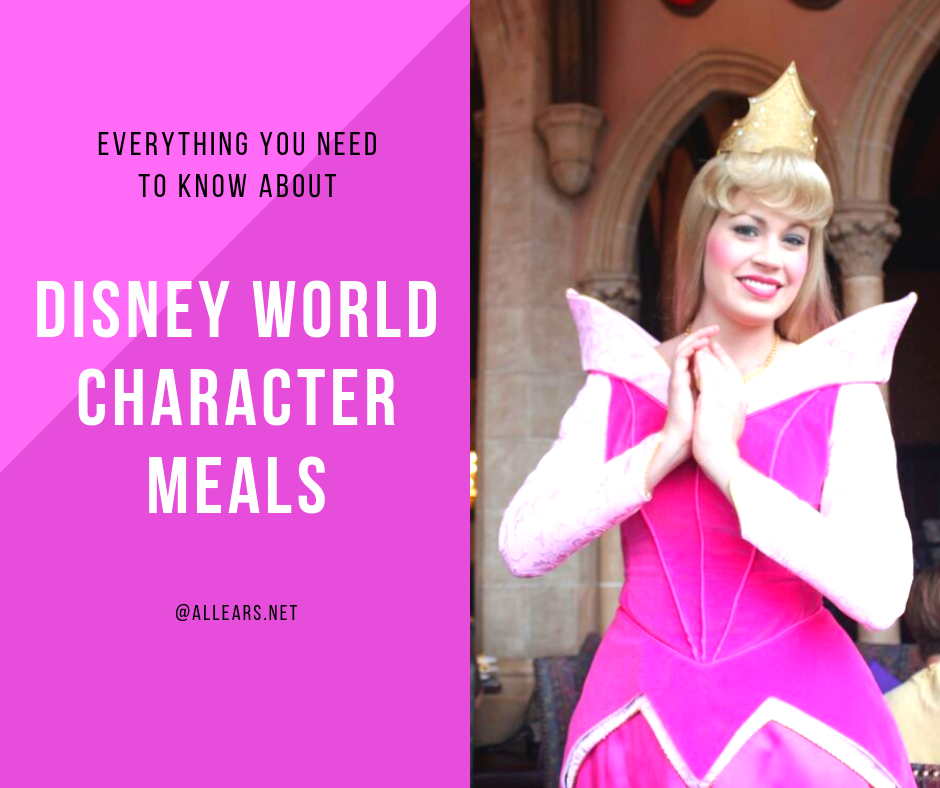 Magic Kingdom Epcot Disney’s Hollywood Studios Disney’s Animal Kingdom Resort Hotels Where the Characters Dine Insider Tips Introduction Where else but Walt Disney World can you dine with your favorite characters! The popularity of character meals...

When you make an ADR, it says “Disney Junior Play 'n Dine Breakfast” or “Minnie Seasonal Dine” at the top before you finalize the reservation.

Ahh okay, thanks everyone

I was going to do it through the Fantasmic Dining Package.

Okay, so I booked it for lunch and it says Minnie’s Seasonal Dine

That should be what you want. Have fun!!