Trying to plan a trip for myself, DD (8), and DH, plus Mom and Dad, and Sis, BIL, Niece (5), and Nephew (3). Sis & BIL are not big planners. My general plan is to do some touring as a group but spending the early mornings and evenings separately. I’m struggling with how to plan our group touring though because I want us to be able to do some popular rides together but with Genie+ I feel like I have zero control over when we might get reservations for more popular rides. Most of the group will probably take siestas while I’m planning full day touring for myself, DD, and DH. They can’t tell me what rides they want to do because it’s been too long since they were last there and they don’t want to do the research. I’m just really stressed out and struggling with how to pre-plan. Also really hating Genie+ and missing Fastpass. Anyone have some sage wisdom or tips on dealing with laissez-fair vacation-mates?

That does sound tough.

Liners are a rare breed. There are more people who go to Disney without any planning than those who do. I think Liners have a high level of FOMO because we do know how much there is to do and want to get the most out of our trips. It can be a curse.

Since you will be the planner, pick the 1-2 things in each park that you think are must do’s as a group. Consider anything else as a bonus. Then, use the TP personalized plans and Genie+ availability posts to get an idea of how best to approach getting those things done in the timing you would like. Bounce ideas off the forum. 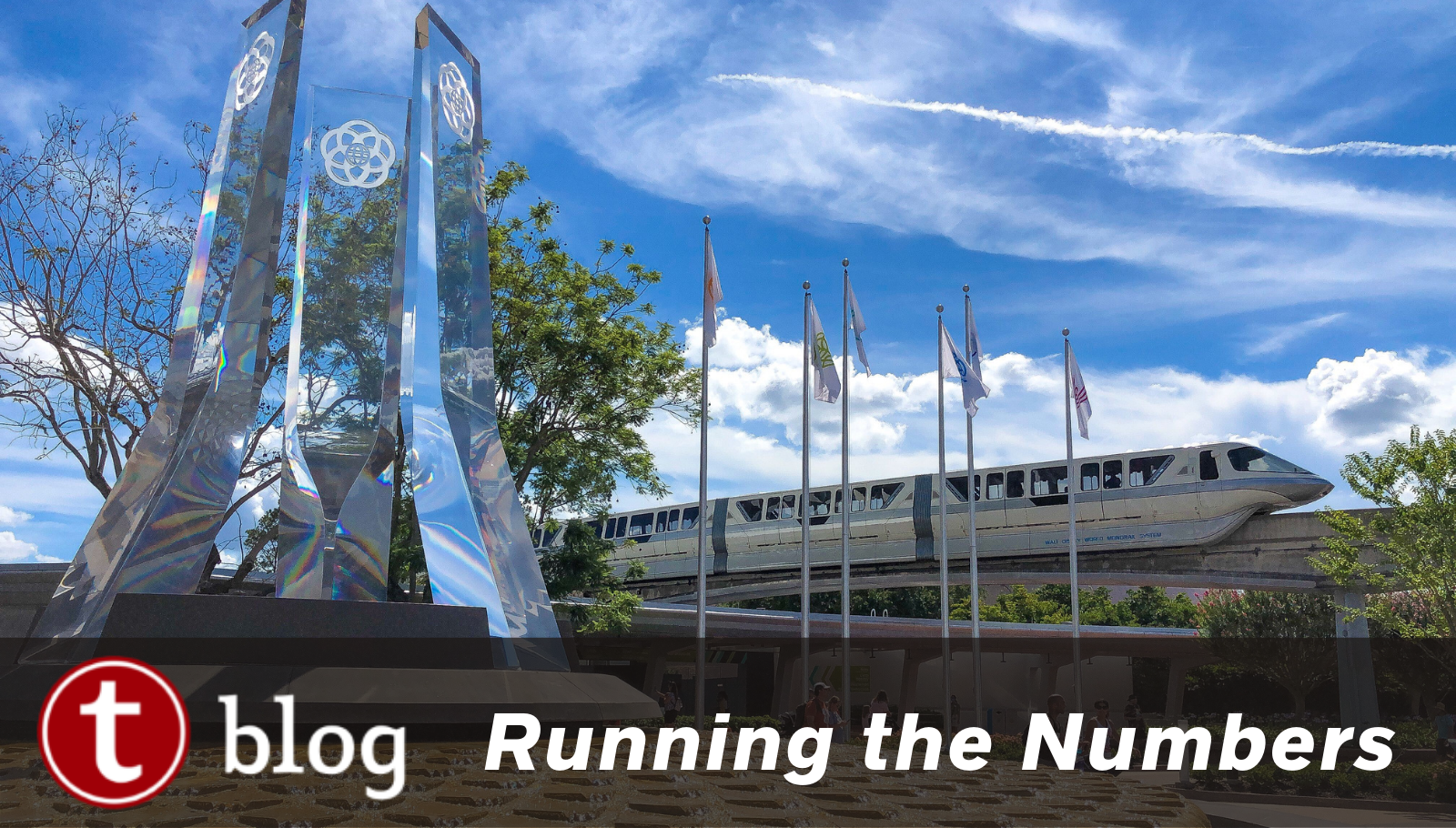 What Can I Expect Genie+ Availability to Look Like? Part One

Back in early December, with a whole month and a half of Genie+ data, we took an initial look at Genie+ availability and what you could expect if you choose to purchase Genie+. That post continues to get many, many reads every day, which makes me... 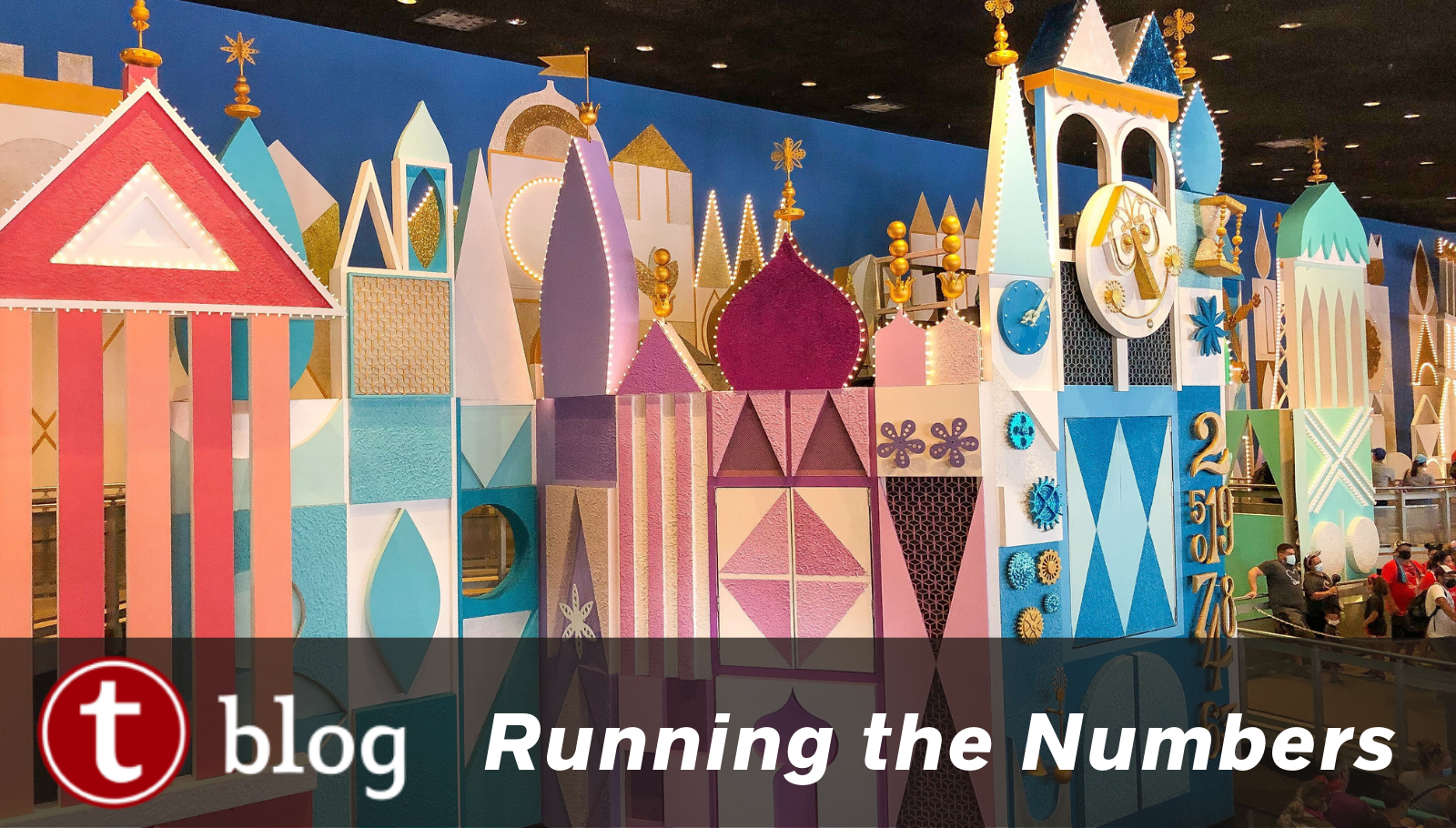 What Can I Expect Genie+ Availability to Look Like? Part Two

Thanks. I’m probably working myself up more than I should be but I feel a lot of pressure planning for such a large group and I’m not getting much feedback from the others. My previous strategy for using TP was to set up my personalized plans and look for the extra long waits then plan to get FP for those rides. With G+ that doesn’t work as well since you don’t know when you’ll have reservations. As a result, I’m trying to plan for rides that generally have lower wait times. A complicating, but perhaps beneficial factor, is my niece has ASD and should qualify for DAS but I doubt my sister will try to get her set up before we go and also, I’m not sure they will allow all 9 of us to use her DAS passes so that may be something they use on their own.

Since they aren’t into planning hand don’t really have any must do’s that they can articulate to you, I would make a plan for each day for the things you think everyone will enjoy, and the things that are your fams must do’s. Then make a note of the things that aren’t on the list with a recommendation of early morning or late night riding (the time yall will be doing things seperately). Then, they can make a decision to tackle these things on their own. They may decide to break away during the day to do something not on your plan, or they may stick with you like glue and keep to your plan.

Since your niece may qualify for a DAS, I would use that as a “get out clause” for that part of the group. I agree in that I don’t think they’ll let all of you join the DAS group.

I would work out what time you’ll all be together and plan some fun time for you all then, with a couple of rides.

Then plan your own touring around that. And then plan to meet up in the evening again.

That’s kind of what I’m thinking but Genie+ throws me off. Beyond getting one LL in the morning, I can’t rely on being able to get any return times for our “group touring” time which means I need to plan on things that either won’t have crazy lines or do ILL when the rides work for our group. I might have settled on some possibilities but if we can’t use DAS for all of us it will mean we have to split up for a lot of the most popular rides.

Do you have park hoppers?

If so, you could always start stacking LLs for everyone in a second park for the afternoon and plan to tour together then into the evening.

From what I hear, they can make exceptions on the DAS. But usually they do that when it’s immediate family. So a family of 5 plus grandparents might be given it. Hopefully you get a CM who will make an exception for you.

Depending on my available time, I’d probably make at least 2 touring plans for each park or each part of the day.

One for you, DH and DD.
One for the littles and their parents. Presumably grandparents will tour mostly with littles.
If they’re likely to tour on their own, I’d make a plan for them.

I love imagining what others’ responses are to various attractions at WDW. This kid hates the dark, that one loves animals. This one never met a bench he could pass up. It can inform a broad touring plan.

The previous FP plan of using TPs to identify bottlenecks still holds. Altho now you’ll either think of trying Genie+ or skipping that attraction for a later time if the wait is more than you’re willing to invest.

Your mutiple touring plans will at least give you a feel for what to expect out of a day and could give you good ideas for attractions you’ll all do together.

No park hoppers. We’ve got 7 days though, so that does help

Thanks. I have had this thought and I think this is the direction I’ll take.

Plus it’s one you’re accustomed to.

I love making touring plans. It’s not unusual to have 6 or 8 for a particular part of a day, at least one for each park.

Or it could be that I can’t make up my mind.

One plan could be to RD one hard to get LLs each day, secure a hard to get LL at 7am, assume a late afternoon return time and use G+ to get the “easier” LLs. Thrill data has some good stats on what the possible return times are and that could guide you with how likely you are to get earlier return times (the ones to try for during the day) vs which ones should be the RD or first LL ones. It may also help to split you plans into “lands”. Our last trip, I had 3 TPs a day, morning, afternoon and evening. I kept all the rides in these general location. No G+ at that time but you could group this to help you decide which ones to get when, depending on average return time from Thrill Data, incorporating the RD ride and the first LL ride (make these in 2 seperate areas of the parks each day).