I see on the UK site that free dining in 2020 has been announced. It is on the website but only bookable from 25 April. Usual Easter blackouts.

I am hoping for February. 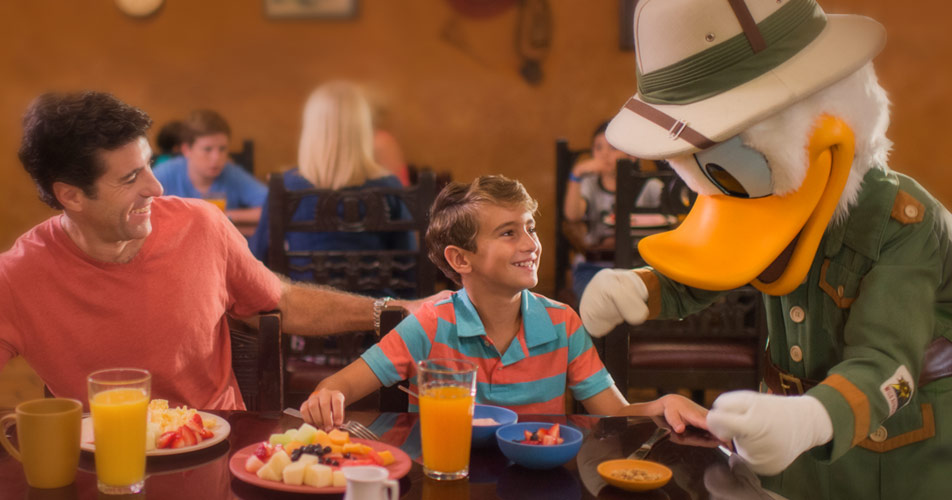 That gives all of us hope that discounts could continue!

So if the UK bookings open April 25, will it open for the US, too? Or do I still have to wait until sometime in June?

This is the annual UK offer and it is for 2020. I think many people believe that the free dining that was offered for earlier months this year, is the only one that will be offered. Maybe they are wrong, but with the projected crowds due to Galaxy’s Edge, it would not be surprising.

You think there will be a second round of free dining this year?

I think she meant for next year.

I’m really doubting there’s going to be much in the way of any kind of discount for some time to come.

I was just referring to 2020 package release

Thank you. That’s kind of what I was thinking, but I am new to all this. It seemed strange that some people could book before others, so I wanted to double check.

Has free breakfast only been usual for the British Plans if staying at value? That’s what I saw on something today. I’m thinking that may be the latest downgrade?

PS Is your name Jillian???

And I have to admit to having had a fleeting thought about the feasibility of moving to the UK by the end of the month… Lol!

A few years ago, I think around the time the US “free dining” was downgraded, you still got the QS DDP at a value on the U.K. deals.

At some point it was changed to a voucher for a QS meal. Not sure if it is restricted to being used before a certain time, or if you could use it for lunch / dinner.

Yes that’s always been the deal.

You’d have the air fares to pay though. Twice, once to move here and then again at vacation time. I think that would wipe out any savings on the tickets / packages.

They do these deals to entice us over. And to try and compete with “the opposition” by encouraging people to stay onsite (which very few UKers do) and to do an extra day or two at Disney than Universal. They’re also well aware that very few will use all the days on the tickets, so the actual cost per day goes up to pretty much double the headline price.

Even so, it’s a great deal.

Well, if you’re going to be all logical about it, it kind of takes the fun out of it, don’t you think?

I completely understand the discounts, given how much travel costs. I just think it’s not very magical of Disney to give someone else a head start on the bookings. I mean, what if all of the room types that I want fill up before I get my turn, and my vacation is ruined before it even begins??! (Please note the heavy sarcasm, I am truly not that insane, and I know I can call and book a room-only now, lol!)

And wait, Disney can cancel your trip because of Brexit?? That really doesn’t make sense…

The grass is always greener😉.

The Brexit thing is because of the uncertainty about flights and permission to fly and … Also probably in case the costs rocketed by more than the 10% than they could pass on to the customer.

Even insurance companies are saying it would fall under the “not our problem”.

It’s not Disney per se, it’s any TA, Disney UK included, that has that caveat.

I don’t think it would come to that, but they’re just covering themselves.

As for the timing. Most people here would be planning at least a year to two years ahead. So the TAs provisionally block book their rooms with Disney well ahead.

That’s why some things, like free parking, are included in U.K. deals up to even the end of this year. Once the package is on sale, EU rules prevent them changing the conditions for the duration of the package advertised as being available. So anyone booking thie same deal last year for 2019 had free parking included.