I am very tempted to book a two night stay at Disneyland Paris for my birthday in April. I was going to go to WDW but that’s now been rescheduled for August.

The argument against is that I’m going to DLP in July. This is a three night trip with a chum.

The argument in favour is that it’s a relatively quiet time to go and I can stay at the Disneyland Hotel for a not entirely crazy price. This hotel is basically like GF if it were moved to the tap-stile plaza at MK. It is literally over the entrance to the main park.

My flight times would mean I’d get a couple of hours on arrival day. All of the next day and up until about 4pm on departure day.

The flight component of the package is about $250 and is non-refundable. The Disney component is refundable up to seven days. The total (flight, hotel, tickets) is about $1,400.

There’s some stress to do with figuring out what to do with Calvin and whether I’ll need to quarantine on my return. But late April?

Anyhoo, I’m basically looking for someone to tell me I’d be crazy not to book and what the hell am I wasting time on here for. 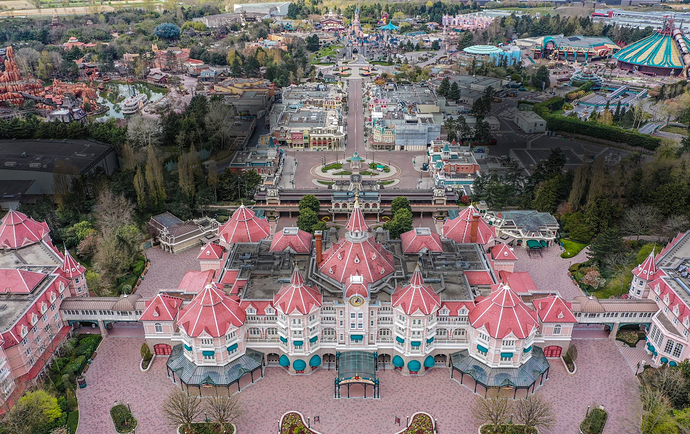 If you can afford it, do it! Especially if planning the trip lifts your spirits.

I’d be crazy not to book and what the hell am I wasting time on here for.

You’d be crazy not to book. What the hell are you wasting time on here for?

Do it. More Disney time is usually the right choice. Didn’t realize how close that hotel was to the gates there. Unbelievable.

This is the Disney enabling place… do you think anyone will say ‘no you shouldn’t’ ?!

You’d be crazy not to book. What the hell are you wasting time on here for?

Are you kidding? If I lived that close to a Disney park, I’d have an annual pass and be popping over the channel on a regular basis. My question is why wouldn’t you go?

Well that was more stressful than it needed to be.

Selected all the options, confirmed everything, payment hold taken on credit card, then … 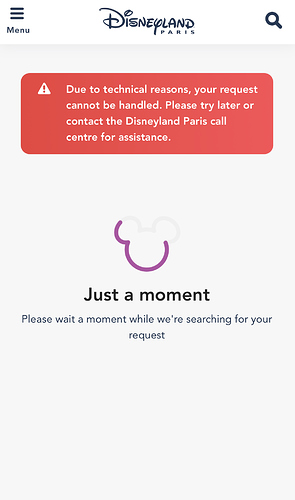 So I called the non-toll free number and was told they shut at 6pm (it was 5.50pm) and was cut off.

So I tried booking again and then this happened:

I now have two holds on my credit card. I assume the first will drop off. The confirmation was definitely a response to my second booking attempt as I used a different e-mail address.

Good decision, I feel. Minimal risk and a relatively cheap way to stay at a great hotel.

Go for us this summer.

Wow! That will be great!

I now have two holds on my credit card

That kind of crap happens to me all the time. Something to do with being impatient according to DH 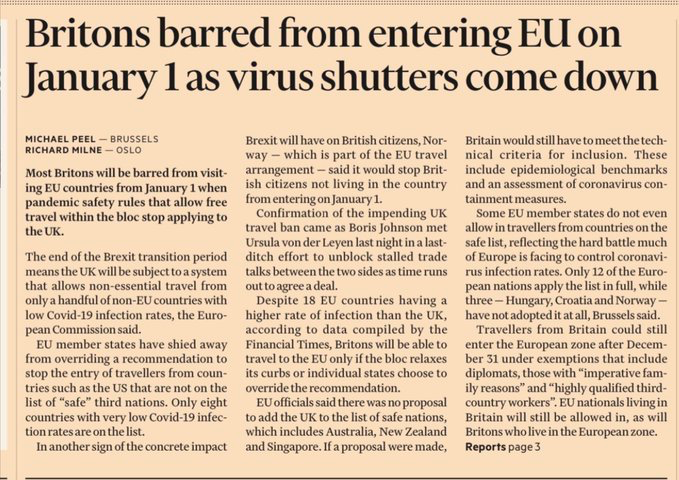 hope it will be lifted by April.

I feel like I could’ve written this - I just got back Saturday and am already planning a big 25th anniversary trip for 2023…
Everyone here is an enabler!