Did you sprinkle pixie dust on those videos to make them magically start playing at 2:40 and 3:00, respectively instead of from the beginning?

Yes you can select a time marker when you copy a YouTube link by right clicking on the time bar. (I know how to do it on a laptop browser, but not on a mobile device without directly editing the url.)

Wow - I never knew that!

That’s pretty cool!
And I’m relieved to know that my phone isn’t quite that smart yet…

They do use flashing lights to give the illusion of movement.

Disco Yeti. TBH, you are lucky even if you can see the yeti.

Yes, this is what we saw on the videos we watched. I didn’t realize there were two places to see the Yeti on the ride. Thanks for clarifying!

I believe the Yeti works but there is structural damage.

That’s what I was thinking too. So they could probably turn him back on, but eventually he might fall over and actually get one of the trains!

but eventually he might fall over and actually get one of the trains!

That would be epic and hilarious!

I think the Yeti is fine but his movement damaged the structure of the platform?

Just an additional FYI: if it matters to your girls: There is a silhouette animation away from the animatronic yeti that displays on the wall in one of the places where you stop. It shows the Yeti tearing the track up…

This part has freaked out my son… not the big full blown yeti, not the part where you go backwards. It’s the silhouette of the track getting torn apart that does it.

I had the fortune to ride while the yeti was still working. There were TV specials about how complex and realistic the yeti was; it looked awesome in the “workshop”. When I rode it, I was very disappointed that you went by it so fast, you couldn’t really appreciate it. With “disco yeti”, if you don’t know to look for it, you’re libel to miss it. Personally, I think it should be after the backwards section, instead of the projection, so you actually had a chance to appreciate it - but that’s probably impossible.

The AA itself, as far as has been reported still works (and there are rumors that they occasionally “turn it on”). Part of the effect to make it look like it was jumping out on you was that it rapidly ran down a set of rails, with it’s body arched over the train (the effect was actually much better from the rear of the train). In what might be one of the greatest engineering mistakes in the history of WDW, the forces were somehow miscalculated and the cement pylon that supported the yeti-track started to show severe signs of wear - to the point it was deemed unsafe for continued operation. “Fixing” it is not simply removing the yeti, taking it to the shop for repairs, and then replacing it.

Apparently, EE is actually three “nesting” structures. The inside one is concrete over metal that contains the “guts” of what make the ride work (electric, hydraulics, etc.), including the yeti support structure. After this was built, the coaster was built around it. The final “layer” is the exterior mountain that you see when you look at it from the outside. From what I have read, they would have to cut through the outer shell, avoid the coaster structure, and get into that innermost structure to affect the needed repairs.

I read on one site that this would probably result in a 4-6 month closure of the AK headliner to fix a 5 second effect. You do the math. There were rumors that once Pandora opened they might actually do this, to “save face” more than anything, but to date there are no insider rumblings that it is even in the discussion pipeline (other than “some day”).

I actually find that part more intense myself!

TBH, you are lucky even if you can see the yeti.

This. On our last trip we rode 6 times. After the 5th I mentioned the Disco Yeti and my 11yo thought I was making it up. 5 rides and he hadn’t even noticed the Yeti. He looked out for it on the 6th and did see it. But it’s easily missed.

Did some Googling to see if they were any updates on fixing the Yeti. Although Joe Rohde still insists he is going to fix it, the rest of the Imagineers do not seem as confident.

I am sorry to inform you that wampas and yetis are not related. 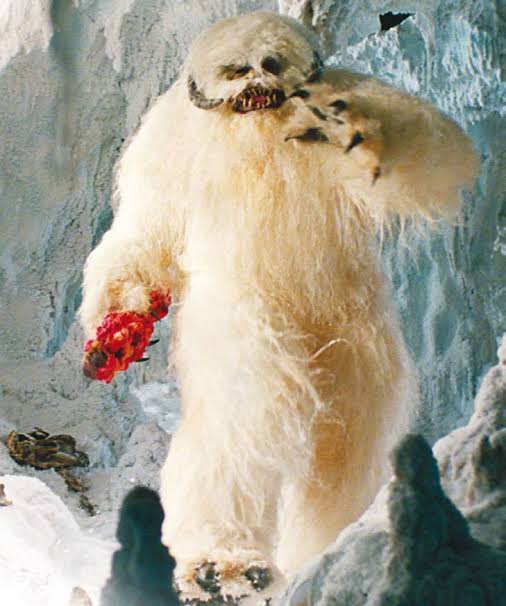 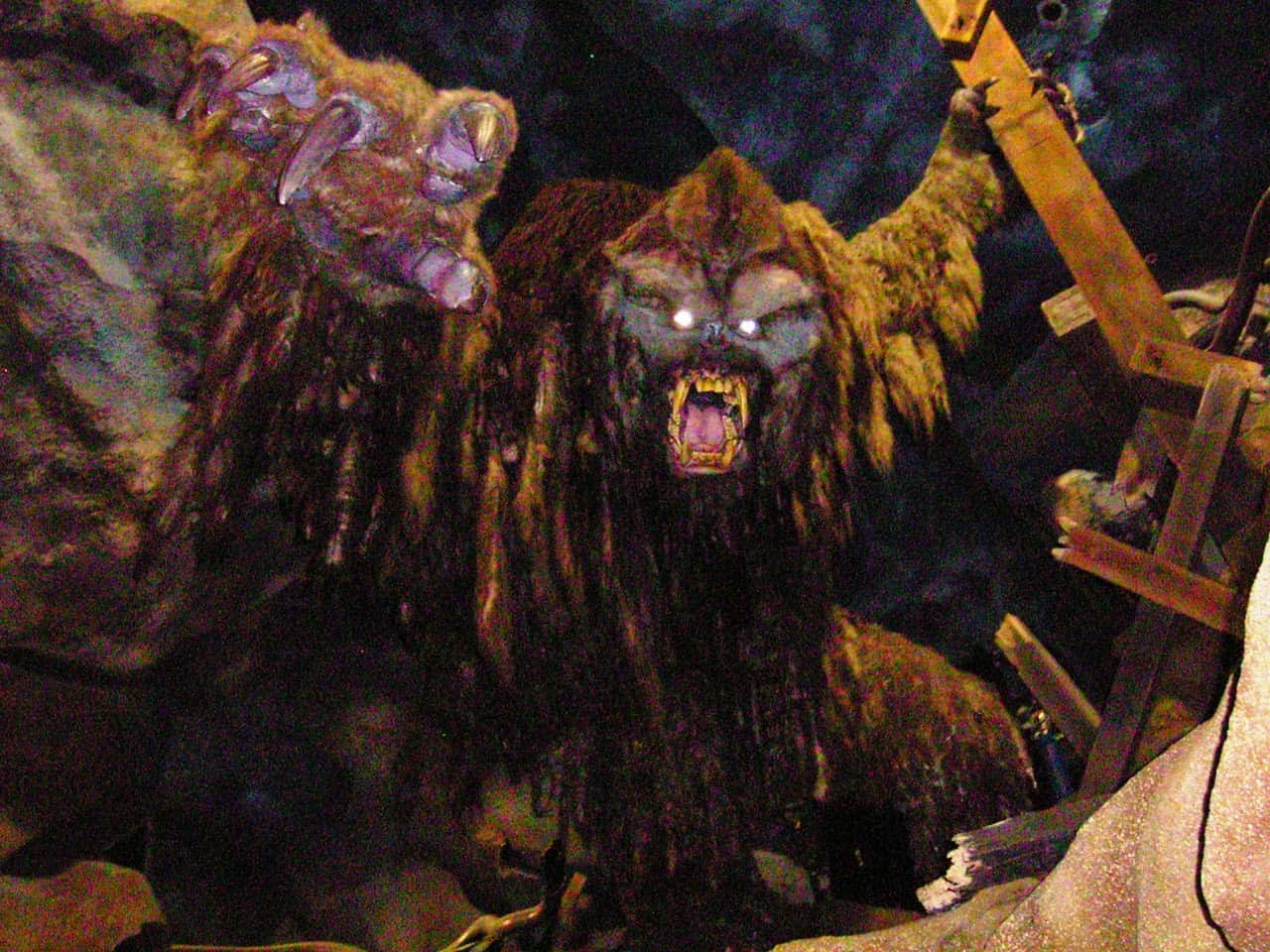 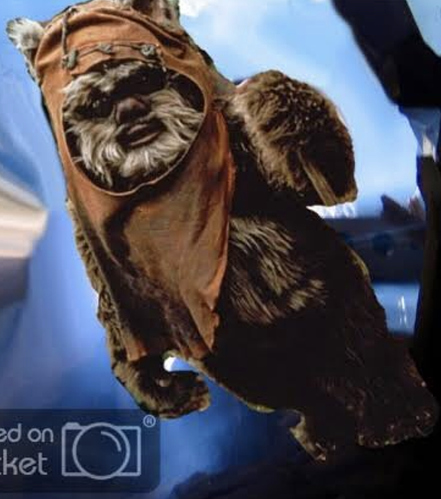 Perhaps, but they are both big, furry, have claws, and not friendly. Ewoks on the other hand are just adorable and cuddly looking.

But ewoks are not friendly either! Just ask the stormtroopers!

True, but C3PO would say otherwise. 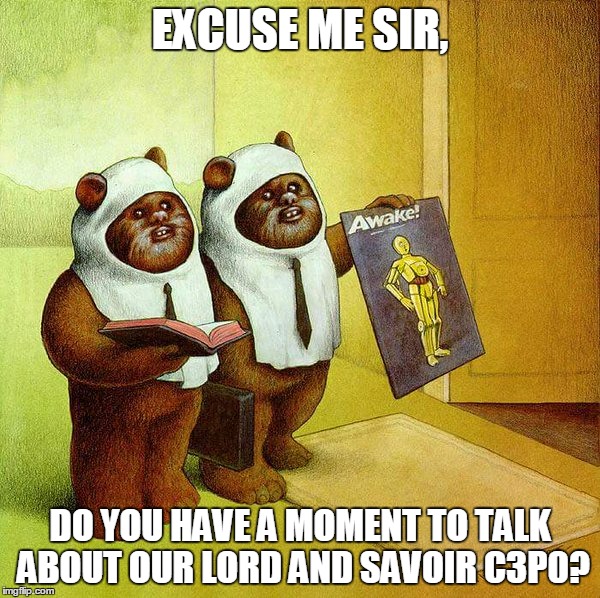