A new, ticketed option was announced today. It is called “Early Morning Magic” for early access to Fantasyland in Magic Kingdom. 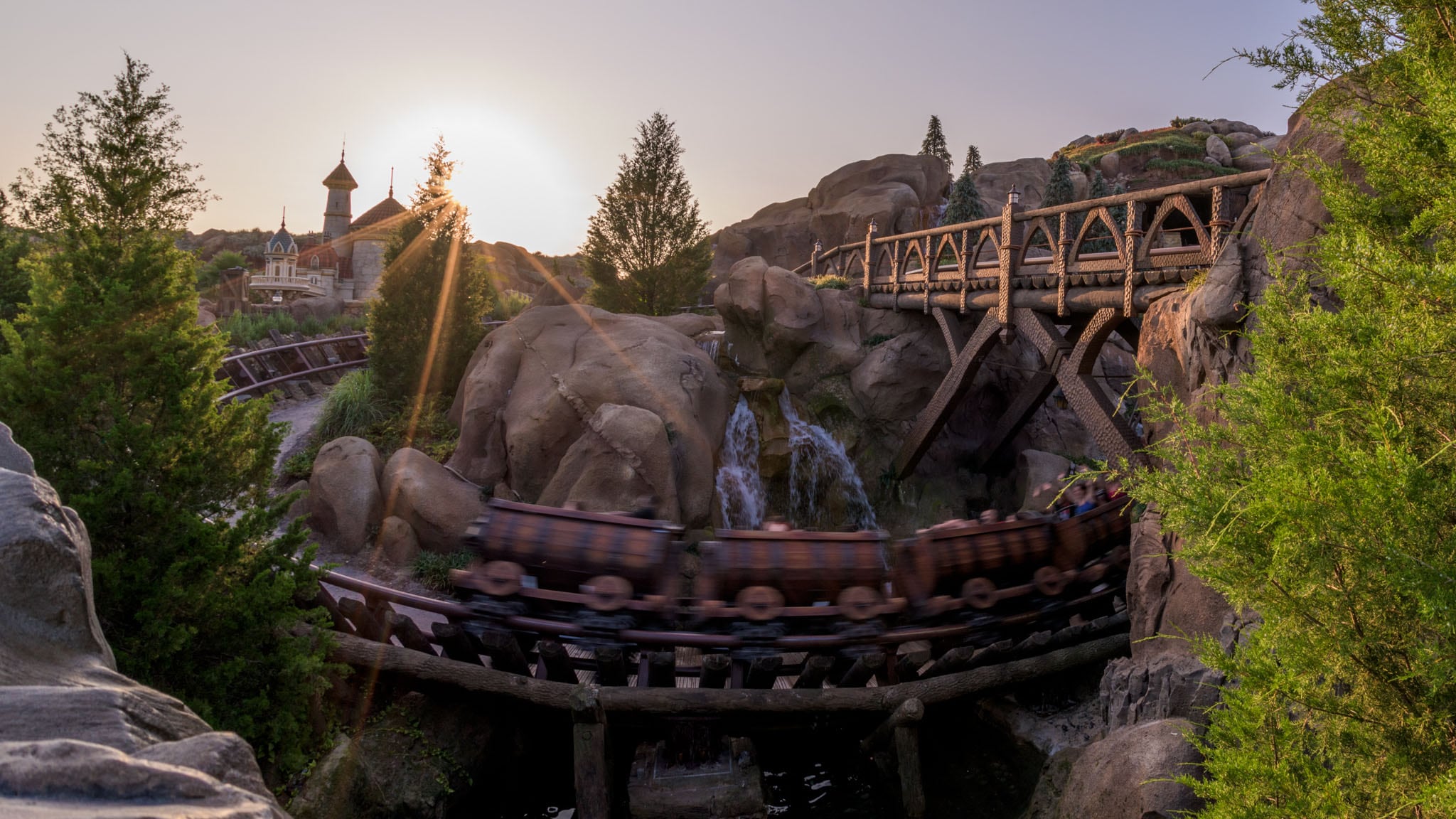 Enjoy Breakfast, Fly With Peter Pan, Explore the Seven Dwarfs Mine and More...

Last week, Charles Stovall shared the details of Disney After Hours, a whole new way to explore Magic Kingdom Park at night. Today we have another new option to announce - Disney Early Morning Magic, a option perfect for families who want to get an

Another Disney money-grab. Factoring out $20 for the breakfast, essentially you pay $50 for one hour early access to three rides. “Regular” EMH, which is “free”, gives you access to more than double that number of rides. I’m sure that people will pay for this “event”, but you certainly won’t see me there…

Plus, this is just a test they’re running to see if they can axe EMH and replace it with a paid-separately version. Don’t bite, people.

It’s essentially a mini-EMH for non-resort guests. What’s the price premium for staying on-site, after all? This gets you one of the on-site perks for possibly less, depending on party size.

This makes virtually no sense for resort guests, but they’re not the only ones going to the parks.

If it’s successful I could see them trying a similar program in the other parks, but I seriously doubt that they will eliminate “regular” EMH for resort guests. EMH is one of the major “perks” of staying on-site and with the relatively higher cost of staying at a Disney resort (compared to comparable resorts off-site), I think they would see a noticeable drop in occupancy.

Interesting question is what “very limited number of tickets” means. If they sold 1,000/day, even after operating expenses they would probably be netting close to $100,000/week. Multiply by 52 and they could make in the range of $5M per year. Not huge, but $5M id $5M… Can you imagine how well a FW package would work with this kind of access to TT, Soarin’, and SE? Or how about a “Frozen Morning” package after the two new attractions open in Norway? Or a DHS package that includes ToT, RnRC, and TSMM? “Sunrise” Pandora expeditions once that opens (there’s already serious talk of a PM premium Pandora event)? Or even “just” an event at the current AK with EE, Kali, and KS?

And all of these could be done on days when the parks are just “sitting there”, and have no impact on EMH schedules…

No, I don’t see this as a threat to regular EMH. I see this as a test for what could be a very lucrative enterprise for Disney; charge over 50% of a park ticket price for a 2 hour event that requires NO CapEx and minimal operational costs. The bean counters are probably already opening their bottles of scotch…

I’m basing that on a comment on the blog from someone who had recently gotten a survey from Disney asking how big a deal EMH is in their decision to say on-site. The timing of that, along with this thing…

Wow. Do you work for Disney? If not, you should. Unless they are already thinking this. But you’re right. This could be a gold mine for them!

Cheaper to get a tent site at FW and get EMH than pay for this. I’m sure there are a few that stay off site to save the money and do this.

Weird that it’s only three rides! And one is a roller coaster, which I know is insanely popular, but not with my low tolerance for fast roller coasters. I’d be considering it way more if we could do other stuff besides WtP and PP over and over for 90 minutes…?! (And eat.) I’ll just stick with my early BOG res same day and hope we can hop on PP before lining up for Merida.