DH and I are staying at ASMu this weekend. It’s our first on-site stay in quite a while. Does anyone have any advice as to when the first park bus will roll up so we can get to that early park entry?

Happy to see you visiting again! I think there are some reports of buses coming up to 90 minutes prior to park opening. There is a spreadsheet of times somewhere that people have been adding to. If I find it I’ll share.

Thanks @LTinNC82! Glad to see some of my old pals are still around! I was just craving a slice of cheesecake the other day. 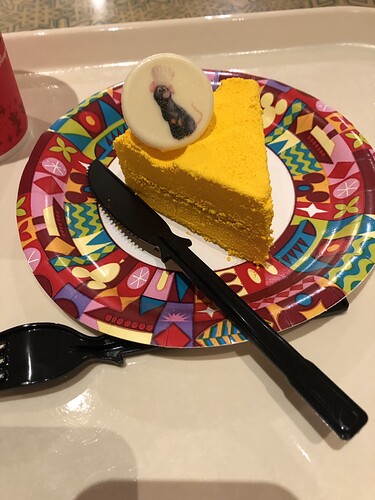 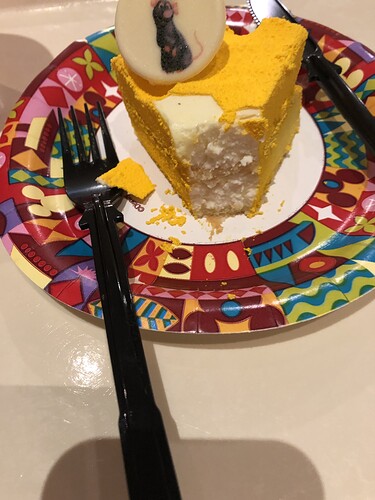 Hi! I know the value info is limited but have you seen this liner sheet?

we need to plan another local meet up. Also I could really go for some cheesecake right about now. Especially pumpkin!

Thanks @PrincipalTinker! That’s what I was talking about.

I am SOOOOOO down with anything that isn’t flooring samples, paint colors, or power tools.

I love how your avatar is animated!

Thanks. I did it years ago and now can’t remember how.

Dang it, I guess I can’t ask how you did it then

I’m trying to figure it out but all I’ve done is made him stop moving. Bah humbug.

Was listening to the Disney Deciphered podcast and they inferred early entry guests were getting in up to 1.25 hours early, not 1/2 hour, has anyone seen anything like this elsewhere?

No. If you look at trip reports since it started, you’ll see that people weren’t even getting the full 30 minutes.

ETA though I’ve just seen that people have been able to ride RotR at 8. So maybe just at HS?

Yes, there were trip reports here saying the same thing, as well as elsewhere.

MK has the same procedure it pretty much always had, everyone gets in 60 minutes early, resort guests scanned at Hub and allowed to line up for the early entry rope drop.

DHS were allowing resort guests in around 75-90 minutes early and held at various points in the park depending where you wanted to go. Unfortunately there were some operational errors that meant only some groups got onto rides at the start of early entry.

AK - again everyone was getting in 75-90 minutes early, held at Discovery Island and resort guests allowed through.

Epcot was another park with operational errors at the IG. Resort guests were let in early (60-75 minutes early) and held between the U.K. and Canada, but later arrivals were held outside and not allowed in until the 30 minutes mark. Seems they then had to scan to be allowed right in.

As far as I know, most problems have been sorted. Certainly at Epcot, not sure if DHS is working smoothly.

If you arrive at the tapstiles around the time of early entry, you’ll be caught up in the offsite crowd and not gain the full benefit.