“Attendance at Disney’s domestic theme parks and resorts jumped 6 percent in the first quarter that ended in December as the division exceeded analysts’ expectations by generating $5.2 billion in revenue — an all-time quarterly high for the division, the company said.”

“The first quarter was the highest quarterly attendance ever recorded. Earlier in December, the Magic Kingdom made headlines for reaching maximum capacity and having to close.”

"People spent more at the parks in the first quarter.

Per-hotel-room spending increased by 6 percent. Hotel occupancy held steady at about 91 percent, according to Disney." 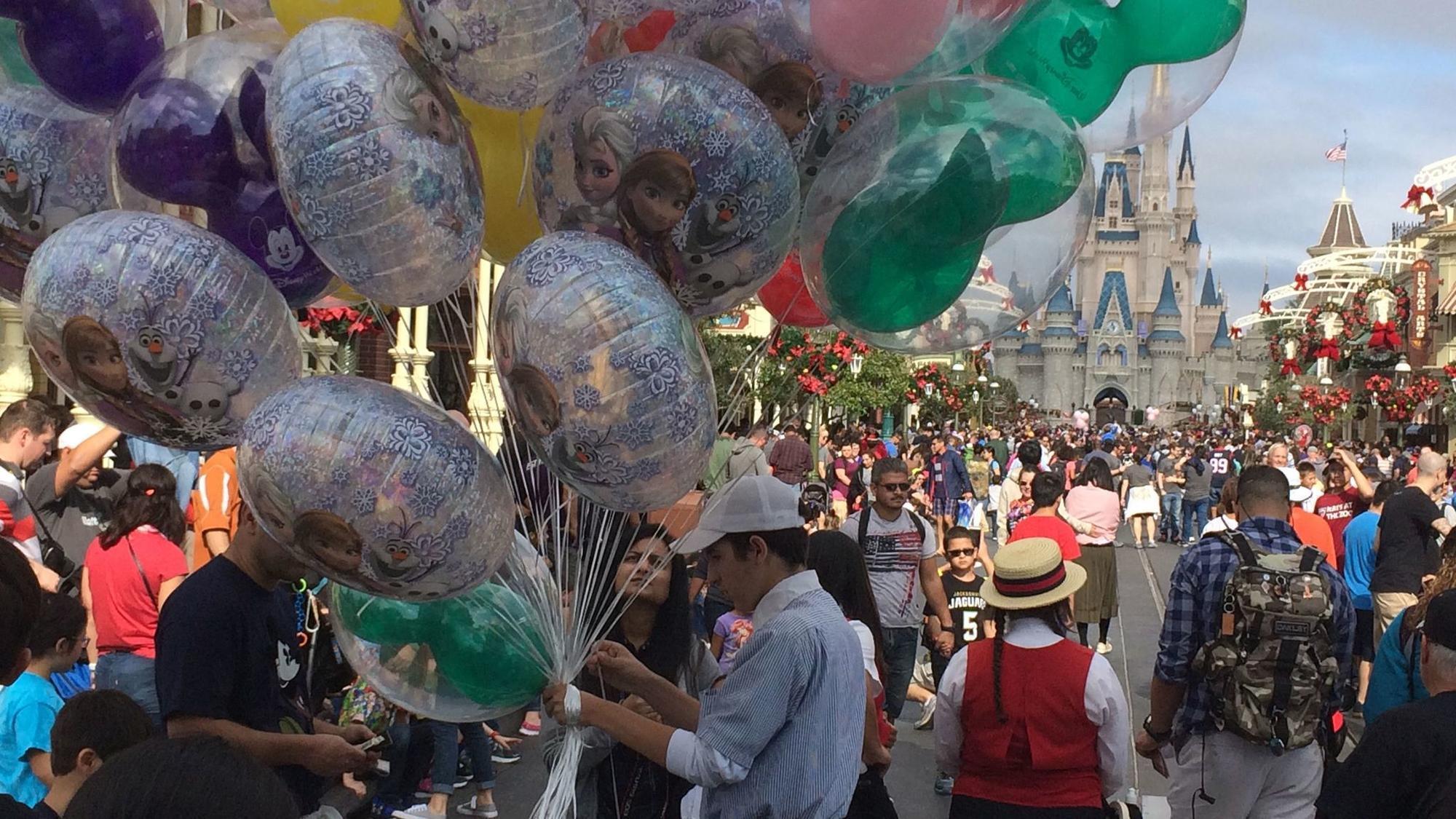 “The parks had such a strong quarter,”said Disney’s chief financial officer Christine McCarthy on a call with investors.

I’d love to see that broken down by California and Florida.

Part of the Florida increase in October-December (Disney’s Q1 2018) was probably due to people rescheduling around Hurricane Irma in September (Disney’s Q4 2017). Disney said that Irma reduced attendance in Q4 by 3%.

Some of those Irma folks clearly rescheduled their trips. In early October, Disney said that future hotel bookings were down 1%, so the swing to +6% certainly changed that.

@len, I agree. I wondered about the CA FL split, but I can’t imagine that the CA hotels could prop up the numbers for the FL resorts given the disparity in the number of rooms…

Thanks for chiming in!