Anyone here going to D23? or seen, heard or read any rumors about this?

It was quietly added to the agenda of D23.

A couple of stories have surfaced so far Mickeyblog.com and Themepark Insider 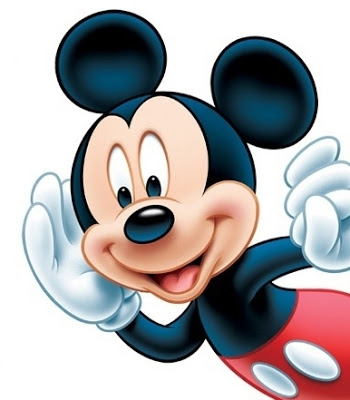 What Is Disney's Secret Project? - MickeyBlog.com

There's a secret project in the works at Disney and people are wondering if it can be a new park, a new gate or something completely different.

What is Disney's secret new project?

Last week, Disney quietly added a new event to its D23 Expo schedule. A "Secret Walt Disney Company Project" presentation showed up for 1:30-2:30pm on Saturday, August 24 on Stage 28, with the tag line, "Will be announced Aug. 22!" What the heck...

There are lots of rumours and lots of speculation.

Unlikely to be parks related, there’s a panel for that already. New resorts and the Skyliner were also announced as part of the normal panels. There again, it could be a new land at AK, new pavilion(s) at WS, but hard to see why those need their own hour discussion.

I wonder if @len has heard anything, maybe he could share on the Disney Dish Podcast.

Actually he did give a biggish clue over on WDWMagic:

“I hear it’s not related to parks, products, or services - it’s more of a feel-good thing for employees and the company.”

Yeah, I don’t think this is anything for consumers.

Great, thanks for the information and the response.