My TP blog post on Disney’s Mon-Wed All-Stars deals is out! 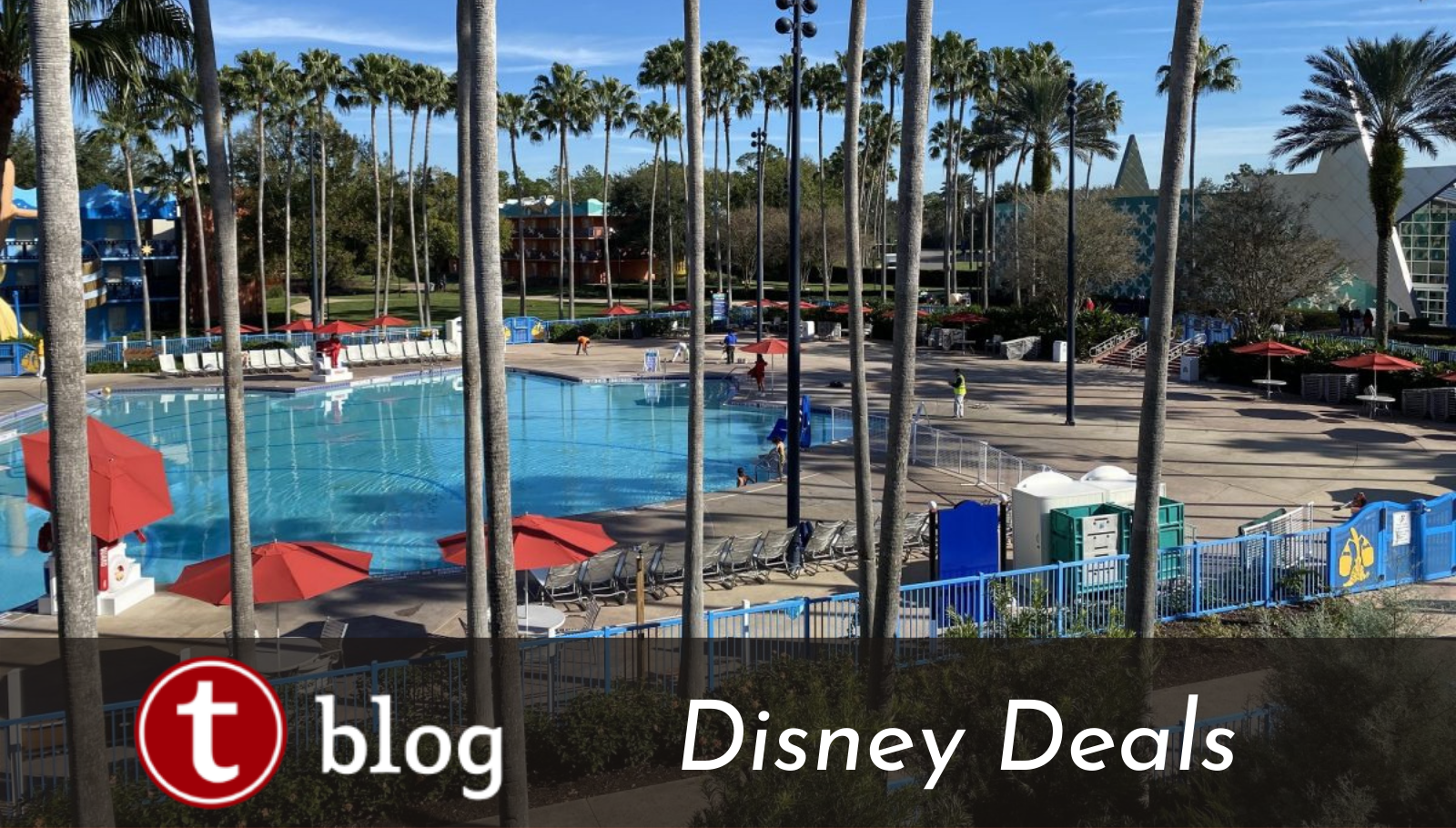 Approaching the Walt Disney World 50th Anniversary, I keep hearing from people wanting to know when I think any October deals might show up on Hotwire and Priceline. And I am here to tell you..... I don't think we'll see any at all. *sad...

I thought about it but I ended up doing Pop for the skyliner albeit an extra $200 for the WDW marathon weekend. But the skyliner affords access to Topolino’s and the backdoor of Epcot for the jump on Remy if I get an early boarding group. Also I couldn’t get Movies but that’s probably my weekend dates that were sold out. I’ve done Music before and Sports isn’t renovated yet so for others though I’d try for Movies or Music for the updated rooms. I find it interesting it’s the same rate given that Sports hasn’t updated their rooms.