I’m wondering if anyone has experience with dessert parties, particularly Frozen and Fantasmic. I booked both because I had tons of gift cards, so why not? Fantasmic was fairly cheap so it was a no brainer. Frozen I debated over because of the price but I figured it included alcohol and FEA fast pass so it’s one less FPP I have to stress about trying to get. All that being said, anyone actually done either of them? Are they at least convenient?

@profmatt did a review of the Frozen one in one of his trip reports.

I didn’t know there was a Fantasmic one - do you mean the dining package, or am I just clueless?

The Fantasmic dessert party is new. I believe I saw it referred to in a recent trip report too.

Thanks I’ll check out that review. If anyone finds or remembers the Fantasmic review, let me know! 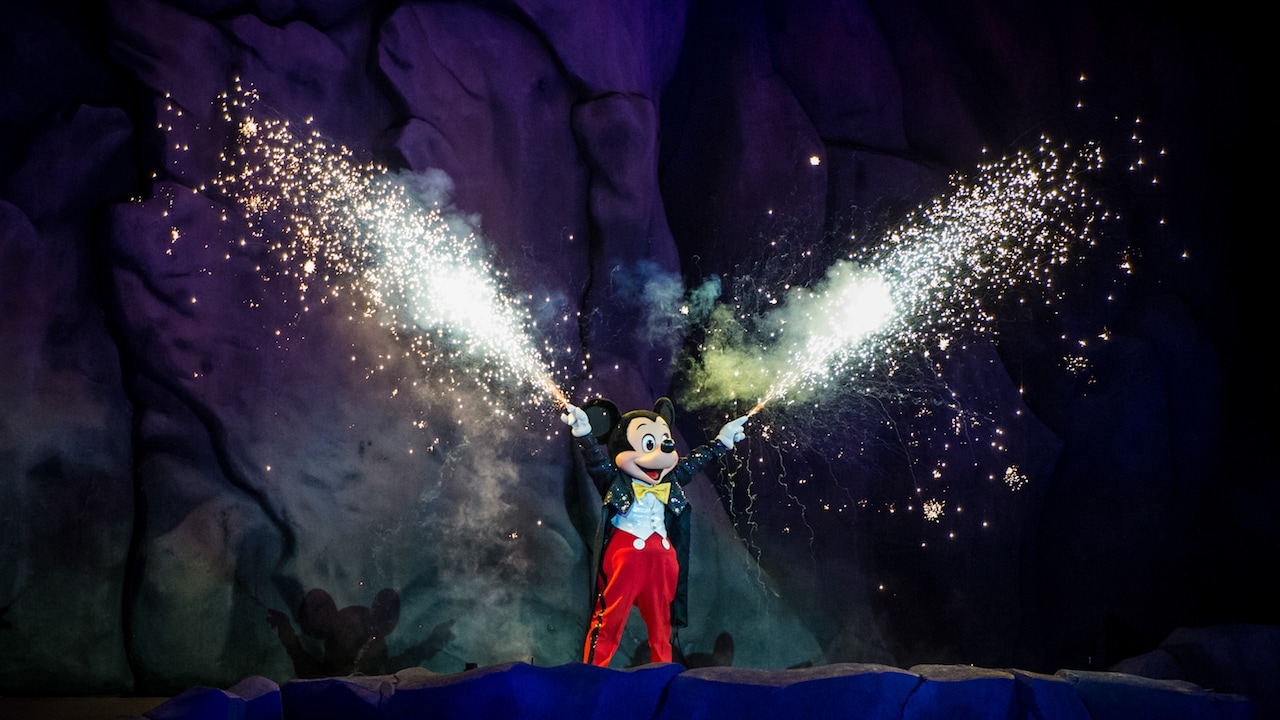 There’s a sweet new way to take in the spectacular sights and sounds of Fantasmic! at Disney’s Hollywood Studios—the new Fantasmic! Dessert & VIP Viewing Experience package. Guests will check-in and pick up a delicious snack box, which

I did the Frozen dessert party (and the HEA, and the Star Wars).

I’d rank it in second place of the three I did. The food selection was fine, but that’s not why I booked it. The alcohol wasn’t to my taste, but that’s not why I booked it. The view was terrific, though I hear there are other great places that you can find without needing to book a dessert party or use up an FPP. We had a small table, right on the lakeside, with a central, unobstructed view. Getting to walk straight onto Frozen was terrific. It was much more fun than I was expecting the ride to be.

Worth it? I’m British and when I spend money in the US on holiday, its value loses all meaning to me. I just can’t take $79 seriously. It sounds like Monopoly money. Because I remember the 1970s when you could get at least $2 to the pound, I still tend to halve the price in dollars and think that that’s what I’m spending. It’s actually the best part of £60. And then there’s probably tax on top. Wow. Did I really spend that much?

This was a once-in-a-lifetime trip for me. I didn’t want to cut costs and miss out on great experiences for the sake a few (OK, a few thousand) dollars.

So I have no regrets. My only complaint was that the whole thing was outdoors. On a very hot, very humid day. And I wasn’t clear where the party actually was, so by the time I got there I was hot and sweaty and stressed out and expecting air-conditioned bliss.

I had to share a table with strangers, but they were friendly strangers so that made it even better.

(The Fantasmic dessert party wasn’t a thing when I was there. So I did the Fantasmic dining package, which was terrific value for money. Amazing seats. Though I’m not sure any of the seats are actually bad seats.)

Thanks for the info! I’ll be there the first week in Dec so it should definitely be cooler, which will be nice. I used gift cards, so technically I didn’t pay anything

It will be me, my mom, and my neice (6) and nephew (10). Even though it’s expensive, I’m a big fan of convenience, especially while on vacation. So having dessert, an alcoholic beverage, a great view without having to find a spot an hour early, AND a FEA FP seems like a no brainer!

having dessert, an alcoholic beverage, a great view without having to find a spot an hour early, AND a FEA FP seems like a no brainer

That’s pretty much how I thought of it.

So I’m clueless! I have no interest in dessert parties so I guess it passed me by.

I do the same with US dollars. On our first trip in 1992 we got $2 to the pound and I still work things out that way!