I thought I had read Disney was ending the dog policy for stay at resorts mid October 2018. Then yesterday I saw something stating they were making it permanent at some . Anyone heard anything? Thanks

The only thing I can find is that the pilot ends 10/15/18. You can book up to that date, but not after. So there could be dogs after 10/15 at the resorts, but they would have all been booked before that date. I haven’t seen anywhere that it is permanent.

I wasn’t planning on bringing my dog, way too long to be left in a room . Also we fly to Florida. I was curious because we are staying at one of the dog acceptable resorts.

Oooo ooooo I can help you with that! When you click to reply click on the little icon that has an arrow pointing up 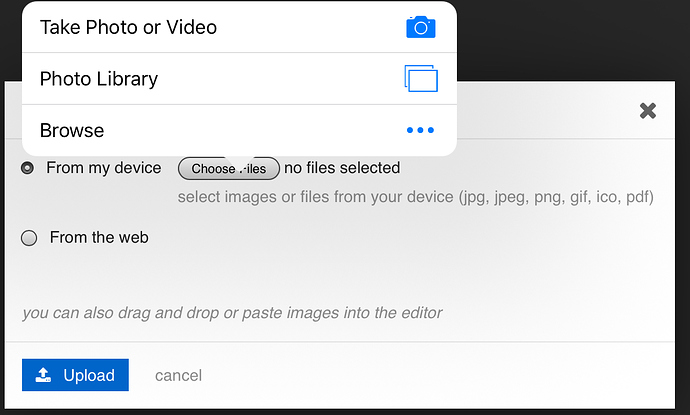 Which ones are dog friendly/acceptable?

The Orlando Sentinel reported it this week - the pilot was always going to finish in October because it will have been a year, but they said it would continue in those hotels. Someone posted it on the Liners FB page.

@ashley POR, AOA, YC and one other I can’t remember.

I think I found the article you were talking about. It just says that a blogger reports it is permanant. It also says later in the article that Disney did not confirm this as of Tuesday.

I couldn’t read it, it said it was only available within the US, so I’m only reporting what Liners who did read it said. Everything else I’ve seen (though nothing official) has said that they are stopping it altogether and I hope that’s the case.

I hope they stop it as well. I did stay at POR in May and didn’t see any dogs. I’m not so sure of how successful this was anyway as it seemed not many people used it.

Thank you @quicha. I didnt know that .