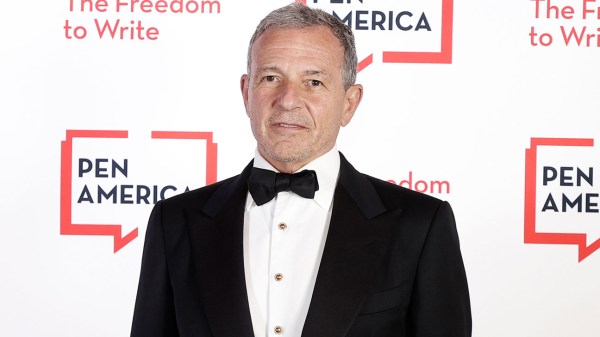 Disney's board of directors announced the move Sunday evening.

No idea on the validity of hollywood reporter 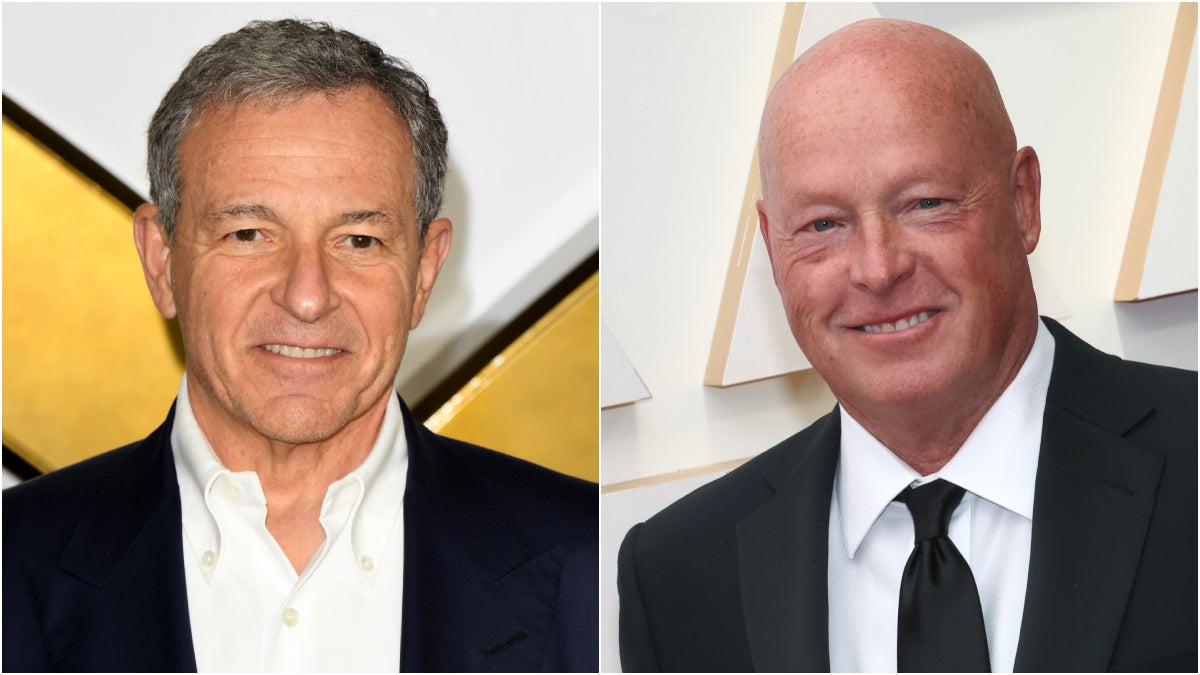 Former Disney CEO Bob Iger is returning to the company to take over for Bob Chapek, who is stepping down effective immediately. 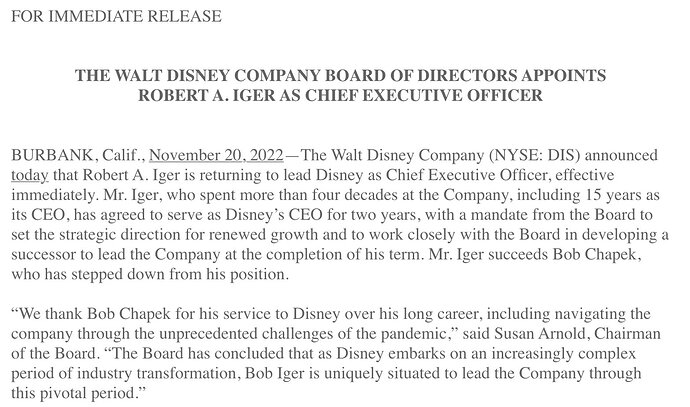 Makes sense to be skeptical, but Scott Gustin and Carlye Wisel are two that are exceptionally trustworthy. Scott’s definitely been first to report big news in the past (and rarely gets things wrong, sees to do proper reporting, not clickbait), so I’m not super surprised that he was right on this too.

Oh I know he is. I just wasn’t sure if to believe it or if someone signed up as him

Oh, right. Imitation accounts. Didn’t occur to me for a Disney reporter

Its on CNBC so it’s official 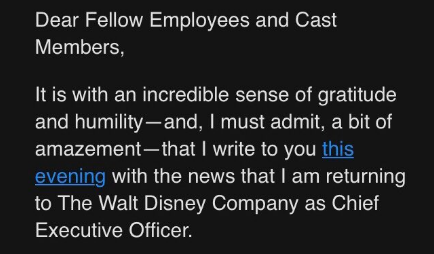 Woodrow just texted me! I think it might be true!

Disney press release has been issued, and an Iger email to all cast members have been confirmed. Crazy.

Wonder if anything will actually change or if it’s just a sacrifice to make it seem like it.