When you go on the official Disney website and look for character meals they show some of the currently unavailable options (like akershus) but not all ( like Ohana breakfasts). Could this mean that Akershus is coming back soon? If so, and let’s say is opened last week of April how would those tables become available? How would one know they were open and rsvp?

I don’t think so. I think you’re reading too much into it.

I hope some character meals will be coming back with the return of normal character meet and greets. But I do think end of April is a bit overly optimistic.

I think the only way to know would be to check daily, or try to set up a res finder. Sometimes it will let you set it up, other times it won’t if the restaurant is not currently open.

I agree that the end of April is too optimistic. That’s basically two weeks from now. There hasn’t been any published hiring posts for Akershus on the jobs site. Plus, they are still struggling getting the food & beverage places that are open fully operational. I’m hopeful that by the end of 2022 we’ll see a more “normal” WDW, but…

I know you are both right… sigh. I am just trying to make some magic. But let’s be honest- magic isn’t made like that. I need to just let the planning craziness go at this point (I have done it all twice over at least) and just go and enjoy my family on what will be a great vacation. Right? Right! 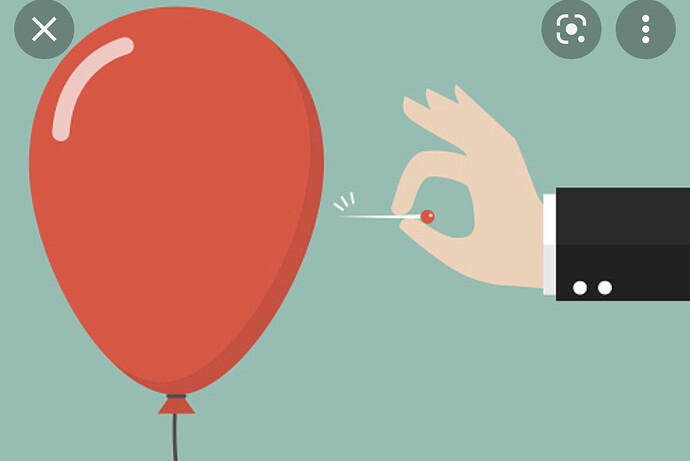 It’s hard not to be hopeful, especially when the payout is so great.