Can My Phone Really Open My Room Door?

I’ve been perusing MDE website and saw that it says we will be able to open our room doors with bluetooth and the app on our phones (linked of course to our res.). If this is true, then I think I won’t order the extra MB that I was going to keep around for those who want to go back to the room in the daytime. (so we can keep theirs for the FP+) Has anyone tried this at the Poly?

I tried it at BLT last fall and had problems with it. Two of the CMs tried to help me, but couldn’t figure out why it wasn’t working. I ended up just using my MB.

I used it when it first was implemented last year - app door opening worked mostly.

FWIW It also happened to be a day where the whole MB system was down, so they couldn’t tie my MB to the room, but assured me that it would be done by that afternoon while I was in the park.

When I got back to room 1AM that night… of course MB still not connected. While on phone trying to get MB issue fixed, they enabled the bluetooth connection which did work right away. Later on, it had issues connecting.

Unless they’ve made some strides in fixing the system, I think an extra MB would be good insurance.

Do you have to ask the front desk to enable the bluetooth on your door before trying this? I think I will order the extra band just to be sure. Thanks to both DaveJ and JJT!

I don’t think you have to ask the desk to do it, but I was there just when it was rolled out so can’t be sure what the current method is.

This reference page makes it look like you just connect via the app to get it started: 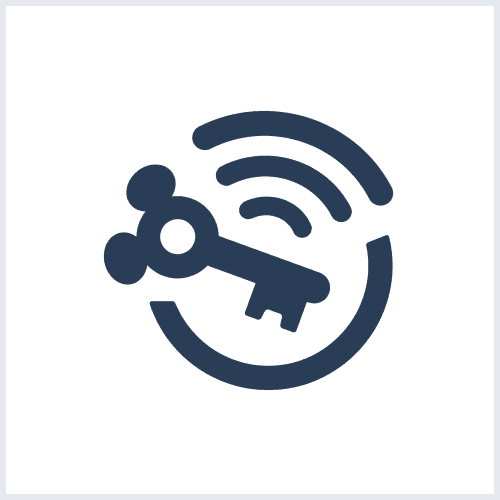 Unlock Your Room Door with the My Disney Experience App

Guests staying at Disney Resort hotels can now quickly and conveniently unlock their room door and common area doors using the My Disney Experience app on many popular mobile devices.

(I did those steps too, but tech support person I already had on phone said they needed to do something else as well that night and had to look up the info. Could have all been related to newness, the ginormous system crash, or limited CM knowledge for new tech,)

It will depend on your phone. Unfortunately, not all Low Energy BT enabled phones are compatible. My phone, for example, works fine with normal BT, but it won’t communicate with a smart watch device consistently due to poor BTLE.

If you have a smart phone that communicates well with a smart watch, you shouldn’t need to worry.

Or if it the phone hooks up easily to one’s car.

Connecting to a car uses standard BT, but not Low Energy BT…so just because it could nnects to your car doesn’t mean it will work for the door.

(My profession is automotive Bluetooth. It is how I ultimately finance my Disney trips!)

I used my iPhone XS to open our door Christmas 2018. It just worked, I didn’t need to talk to front desk.

My mistake, I didn’t realize the rooms were BTLE, but of course that makes sense. Thanks!

I’ve done it a couple times with Marriott, it’s kind of amazing.

Now if only WDW could get hire their IT team. The Marriott website and app are really fabulous (except for the Starwood hack which wasn’t their fault,. Mostly.). Half the reason I book with them everywhere else I go (besides WDW) is the functionality of their sites.

Yes we have used that option several times.