Heading to AK in last week of June and would like to go on the Wild Africa Trek. First question - will there be any animals out at all in the summer heat? Second question, I assume the first tour of the day makes the most sense in terms of seeing the most animals (e.g. 8:45am). The only reason I would lean towards an afternoon Trek was so that we could get in FOP and/or Navi River in at Early Entry rope drop.

I had this same dilemma and I decided on the 845am because I both know from having stayed at the AKL with a view that the animals are more active in the cool of the morning and because I don’t want to die in the heat. I’m just gonna buy ILL for FoP and that’s indoors so we’ll do that in the PM. I’m a little worried for EE though since it’s outdoors but given there is more physical activity on WAK and Im paying a lot of money to see the animals I want to get my moneys worth there and chose 845.

Also they will likely bump your hours as they did my date for 6/19. It recently went to an 8am opening so EE would be 730am which would give you time for a Pandora ride most likely.

Great intel thanks. We will ILL FoP for the afternoon, great plan. For Navi River, do you think we could snag a G+ res for 8a or are we better off just using EE rope drop?

Wait, I’m rethinking. You could easily RD NRJ. It won’t be more than 25 min first thing. I would do that because we tried to ride Expedition Everest during early entry and it wasn’t open. Only FoP and NRJ were. So I’d RD NRJ and buy ILL for FoP post WAK.

we tried to ride Expedition Everest during early entry and it wasn’t open.

It will be open for early entry per the hours of operation calendar, effective tomorrow.

I am doing this exact thing when we go in May.

To be honest, I don’t see my family getting to the park by 7:30a (we are from Seattle and will be jet lagged). What I’d like to do is G+ Navi, Expedition Everest and Kali Rapids for after lunch. Do you think that would be possible if I start reserving at 7am and stack? What order would you recommend reserving?

That order above. There was a recent touring plans blog. Let me find it and link it but it said which ones were harder to get….

*okay it says go for EE before NRJ but I find that weird. I suppose numbers don’t lie lol. 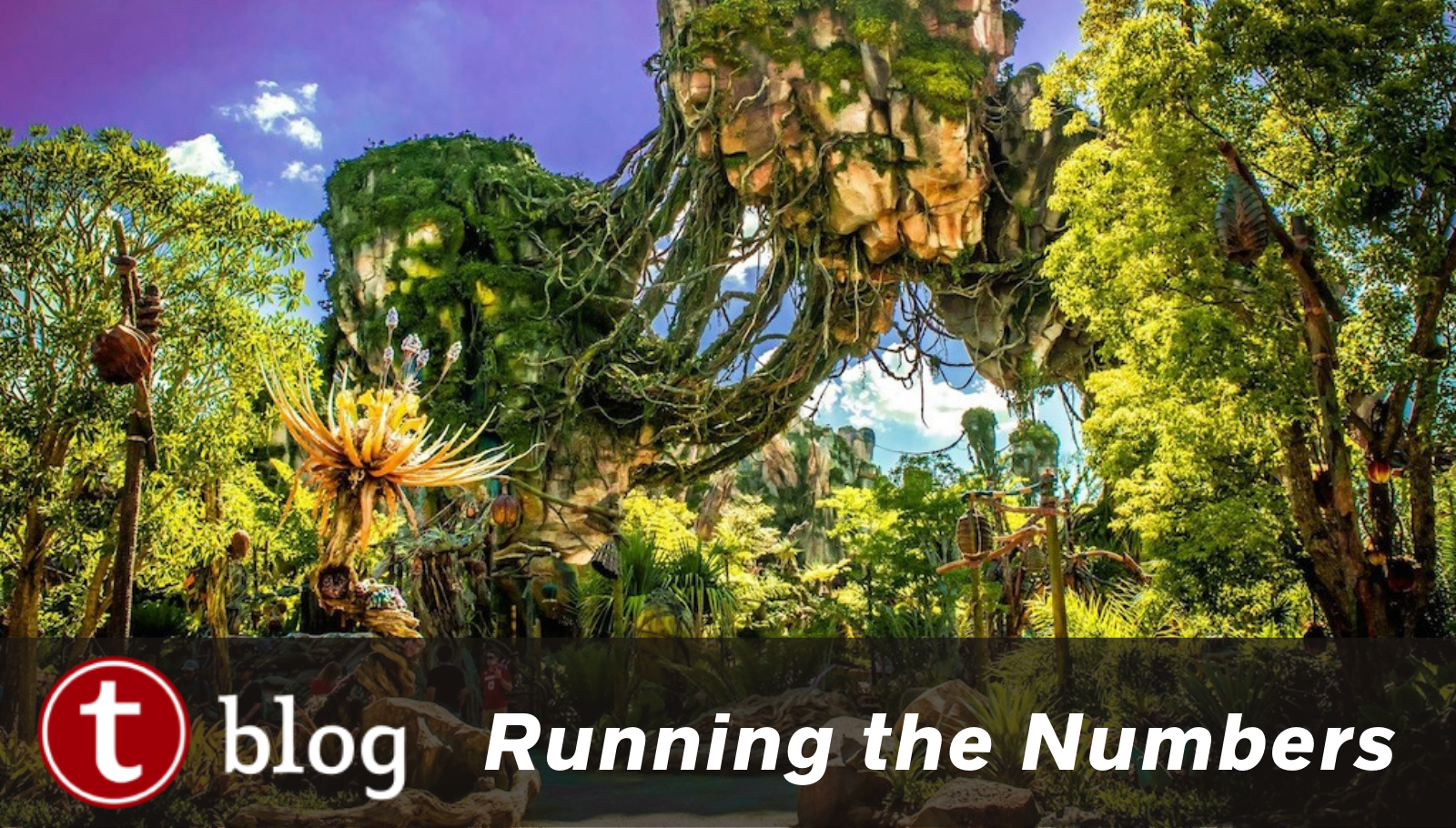 Everyone wants to talk about Genie+. And a lot of people feel like they need to learn all about Genie+ before their next trip. Our YouTube series of 6 videos about Genie+ has gathered over 70,000 views in just the past two months. Our...

Nice maybe we’ll RD that then because I do not want to wait in that line at noon. Plus I have teens who will prefer that to NRJ.

I haven’t actually done this yet, so I’m not sure if it’s ideal. We are planning the 8:45am WAT, then a break for snacks and coffee. We are hoping to get an ILL for FOP around 12:45pm and a Navi LL around the same time. We will go back to the resort to swim/change and will hop to MK in the evening. We are traveling with a teenager, so we aren’t planning any early entries or rope drops.

There are snacks on the WAK so ya know.

Thank you, I did know there were snacks. I know I will need a little caffeine pick me up, if we stop for that, the kids will want a treat, it becomes a whole thing with my family

We are going on our last day and have 8:40pm flight but I paid for Clear so we don’t have to rush to the airport and we’re just taking carryons. So my plan is to RD EE and try for NRJ LL for noonish too. I’m not sure how easy it’ll be to stack while on WAK (which is one of the reasons this system is awful) but I’m gonna try and get KRR and Dinosaur too. I’d also like to see the Kite show and the live Asian and African performances before we have to leave. It’s so stressful to have it so up in the air and have to juggle on the day of.

Yeah my 17yo always wants a cake pop and a sandwich (bacon, egg and Gouda) if I need a starbucks so I understand. Lol

Wow, this is a full day for you on departure day, what a great last day though!

I’m concerned about this too, I assume we will end up missing the 10:30 window, and will have to wait to book a second LL until WAT is over.

I did WAT on a day when I had no specific other plans. I’m old and have become much less heat tolerant, but I live in FL and could not imagine doing the WAT in the afternoon in June. Actually, I would never even consider WAT at any time of the day in June - but that’s just me. I did it at 8:45 in November, and it was just about perfect.

I’m going to try for Christmas week too. I wonder if the afternoons would be better because the morning might be too cold for the animals.

They are Florida animals. They’ll probably be okay but you’ll notice they’re locals by their puffy jackets