Behind the Attraction on Disney+

Is anyone else looking forward to this series?! I can’t wait! 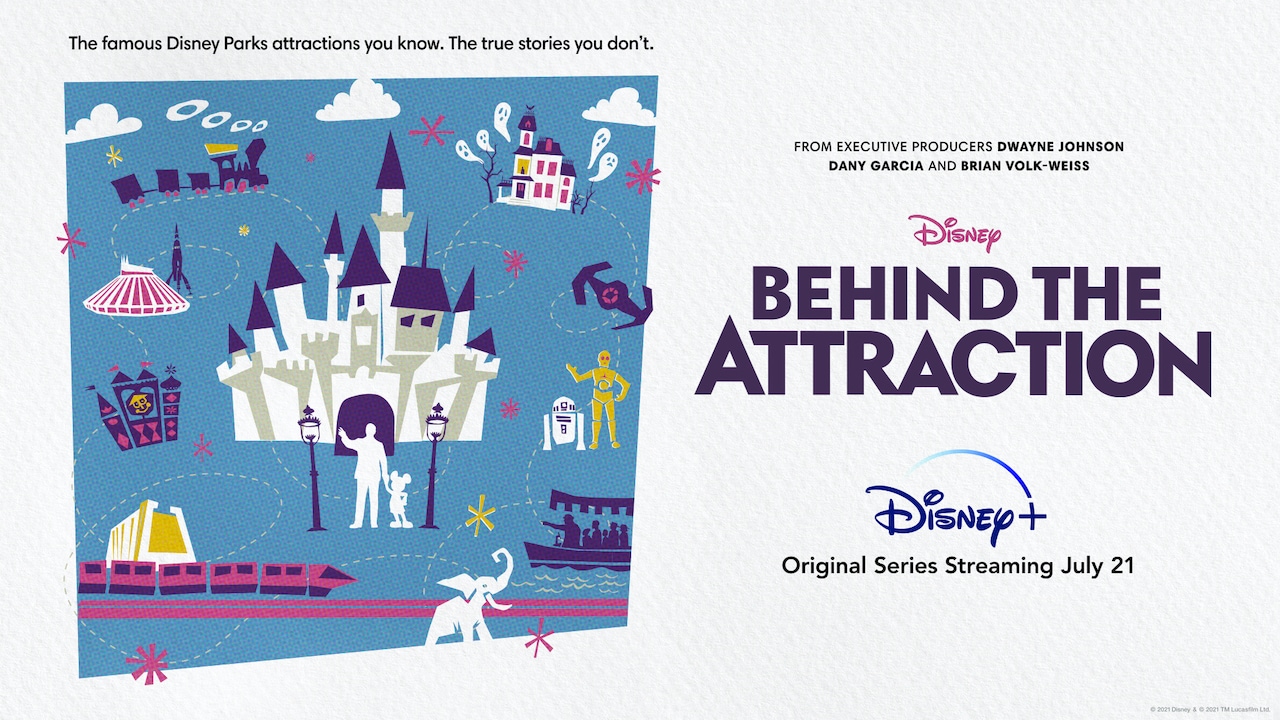 A new series is coming to Disney+ on July 16 that gives an exclusive peek ‘behind the curtain’ of the most beloved attractions and destinations at Disney Parks and Resorts around the world, from Jungle Cruise to "it's a small world" to the

A new series is coming to Disney+ on July 21 that gives an exclusive peek ‘behind the curtain’ of the most beloved attractions and destinations at Disney Parks and Resorts around the world, from Jungle Cruise to “it’s a small world” to the Haunted Mansion to Star Wars : Galaxy’s Edge.

“Behind the Attraction” is a 10-part series narrated by Paget Brewster that delves into Disney Parks’ rich, amazing history using archival and never-before-seen footage and photographs to unveil how the attractions came to be and how they’ve been refined over the years as new ideas surface and technology evolves.

Hear the unique story behind each Castle at the Parks and learn how Disney Imagineers designed and built them and discover the intricacies of the transportation systems at each park, and how the iconic Disneyland Hotel came to be.

Including rare interviews with Walt Disney, each episode also features exclusive interviews with Disney Legends and dozens of past and present Imagineers, including Bob Weis, Jeanette Lomboy, Kim Irvine, Scott Trowbridge, Tom Fitzgerald, Scot Drake, Carmen Smith, Joe Rohde, and others who divulge insider secrets of the parks and how iconic Disney attractions were brought to life.

Ooh. Thanks for bringing this up. I didn’t know about it. Now I have something to look forward to!

This is definitely on my watch list. I usually burn out on shows after about 3-4 episodes, but stuff like this is in my wheelhouse.

…and if you click through to the article, the title says July 21.

Someone at Disney Parks Blog wasn’t proofreading before posting!!

Did not know but now Yes!!!

Can’t wait! Totally up my alley!!!

(looking forward to it)

Just watched the first two episodes and they were great! I love learning about Disney’s history, especially the creation of the attractions. Disney+ is wonderful!

I’m watching the first episode now! I’m so excited to see more of this behind the scenes footage.

Wow. I was so wrapped up in LoKu that I missed this.Thanks.

We watched the first last night and loved the footage and stories from when JC was first built. Can’t wait to watch more.

Watched the first episode and part of the second. Will definitely watch all of them, but wish there was a little more detail on the ride technology. It’s a bit more whimsical than The Imagineering Story, which I absolutely loved.

Always! There are a ton of little details thrown out casually (sometimes comedically) that if you know what they’re talking about, you catch it. But it’s not a good way to learn new facts. I wish they’d slow down a little. But there is tons of incredible footage and some really interesting interviews!

Very much looking forward to watching this! After Imagineering Story, I’ve been craving for more behind the scenes shows

Just to give you a heads up, Imagineering Story was much more reverential and serious. This series is more fun and even humorous. While I prefer the serious takes, I don’t mind the style of this one - it’s just good to know going into it.

There are a ton of little details thrown out casually (sometimes comedically) that if you know what they’re talking about, you catch it.

Every time they would mention some fact or figure about the history or mechanics of a ride, I was like Alan Grant wanting them to slow down and explain more! I think people can handle more jargon and detail than they give us credit for. 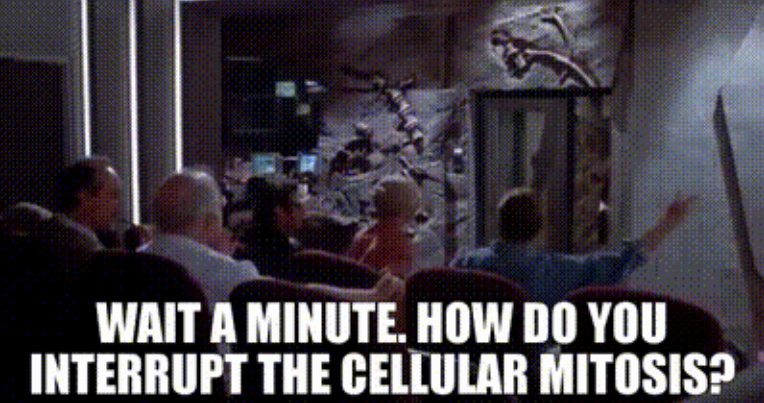 Link to video for those who like watching JP yarns: