Does anyone know if Southwest Airlines will allow a ballon to be carried on the airplane? Was planning on buying GS a Mickey ballon but don’t know how to get it home. Got him one in December but we drove home. It has lasted until February. Was planning on getting another but worried about the flight. Any suggestions would be appreciated.

If I remember correctly they made us deflate it for the flight (had to be flat). But that was years ago now. Hopefully someone else has more recent experience with this. There is a way to do it w/o popping it and florists can reinflate them.

TSA site says un-inflated balloons can be in carry-on or checked. It does not list inflated, but I suspect they don’t allow them, due to pressure changes.

Did I read something about the Disney store in MCO being able to deflate them or am I making that up?

Found it…not sure if this still happens… 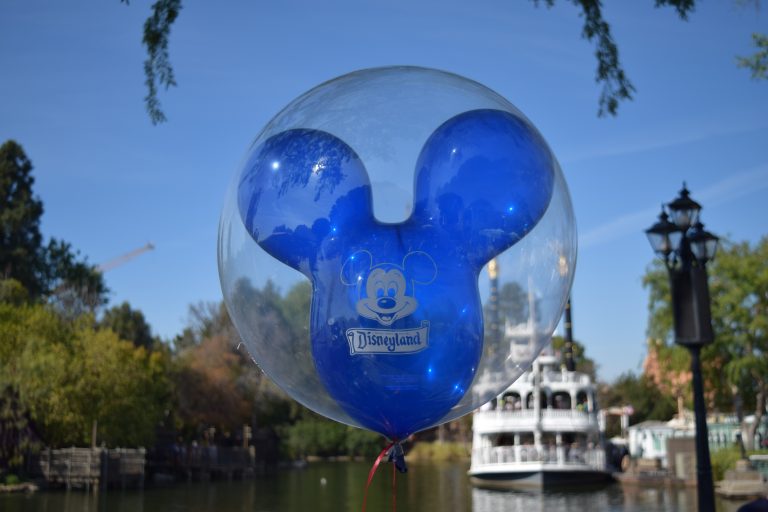 How to Reinflate your Disney Balloon | The Mouselets

Every kid wants to bring their Disney balloon home, but filled balloons aren't allowed on planes. This article walks you through the steps to deflate and re-inflate your Disney bubble balloon or any other Disney balloon!

I would check to make sure that store is open from a liner who has been to MCO recently. Its been closed the last 3 times i’ve gone through, with the last being in january.

, but I suspect they don’t allow them, due to pressure changes.

Yup, they’d pop for sure and scare the heck out of everyone on the plane.

MCO posted it was open 2 days ago! 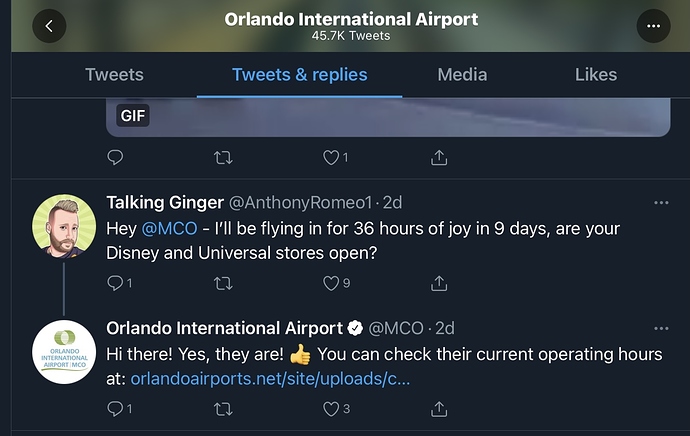 We took an inflated balloon on a southwest flight in September 2020. TSA just had me walk it thru the scanner. I have precheck - not sure if that helped.

I had a huge plastic bag that I put it in and my daughter carried it onto the flight. I couldn’t get it in the overhead bin but I did manage to get it mostly under the middle seat. No one said anything to us about having it but I suppose they couldn’t see it in the bag. I did ask at the southwest counter when I checked our bags and they said it was ok to take on.

It made the 2 hour flight back to Ohio and lasted a few more months here.

Oh wow, it didn’t pop eh? (I don’t know much about gasses in general)

In the pressurized cabin it shouldn’t be a huge issue. In the unpressurized baggage area if it was checked it would be more likely to pop.

In the pressurized cabin it shouldn’t be a huge issue.

Unless there was an “unexpected loss of pressure” and the oxygen masks dropped down. But then your balloon would probably be the least of your worries at that moment.

I guess I was thinking of the mylar balloons that are filled fairly tightly and don’t have much give. A latex balloon would have some stretch but should be fun to watch it grow.

They pressurize, but not to atmospheric pressure. I think it’s about 4psi lower than on the ground.

It was open on February 1. I wonder if they just have limited hours?

The airport theme park stores closed at six when I was there three weeks ago.

Pilot here, depending on the aircraft and the cruising altitude, the plane will be pressurized between 4 and 8 psi. This translates to a cabin altitude of 5,000 to 8,000 feet.

Interestingly enough, we had a passenger bring a Mickey balloon onboard one day. The flight attendants asked me if they were allowed to bring it. We couldn’t find anything in our manuals prohibiting it but we did asked if they would either deflate it or leave it behind. (I felt bad because we have bought one for my daughter once and I know they aren’t cheap). Our reasoning was the balloon could pop and cause a bit of a scare. I don’t think many people like sudden and loud noises in a plane.

Secretly, I wanted to try and see if would in fact pop. Thanks to OSU_2002 that tried it, you answered the question for me!

And Go Bucks, I graduated from Ohio State in 2002!

Happy to help with the balloon experiment

I have seen a family carry on a balloon on a Southwest flight. I was in shock a bit - it was amusing.

How old is your GS? (He might be just as happy with a balloon from the dollar store for all of this effort).

He is 3. I think the balloon was not only for him but the whole family. We kept watching it to see how long it would last. lol