Here’s the last installment of my trip report. It’s been fun to put this together as it’s let me relive our trip a bit. And it’s always helpful to reflect on what worked well and what didn’t as inputs for the next trip. Thanks for following along!

At the end I’ve included links to the previous reports along with some of final reflections. I hope this is as helpful to others as all of the reports and questions I’ve read here have been to me. Thank you!

Wrapping up our WDW 2017 adventure!
We had a 4pm flight home and a 1:10pm pick-up time on DME, so we got up leisurely and finished our packing. Around 11am we took our bags down to the airport check-in and left our carry-on bags (there were more now!) at Bell Services. We walked over to the Boardwalk area and hung out for a while, before deciding on pizza from Boardwalk pizza. What a great value for quick service: a large pepperoni pizza, 2 sides and 2 drinks! And it filled us up for the afternoon. As we walked back to YC, DH stopped off at Hurricane Hanna’s to grab chicken fingers to go for DS (which proved to be perfect for the airport) and use the last of our QS credits. He even squeezed in a quick stop to Beaches & Cream to finish off the last snack credit with an ice cream!

We waited in the lobby a bit for the Magical Express, as it arrived just before 11:20am. My son got in one last round of pin trading with a super friendly CM. I still had a card from the arcade with a small balance left, so I asked the CM to pass it on to another family to enjoy. We boarded the bus with 2-3 other families and then had stops at BC, BW and CBR. It was the same route, but in reverse, as our trip in. And that’s it. Our first family trip to Disney was over!

With that, I’ll share some of my final thoughts and learnings from our trip and all of the planning that went into it. Here are the links to the initial trip reports:

Having fun with Baloo and King Louie 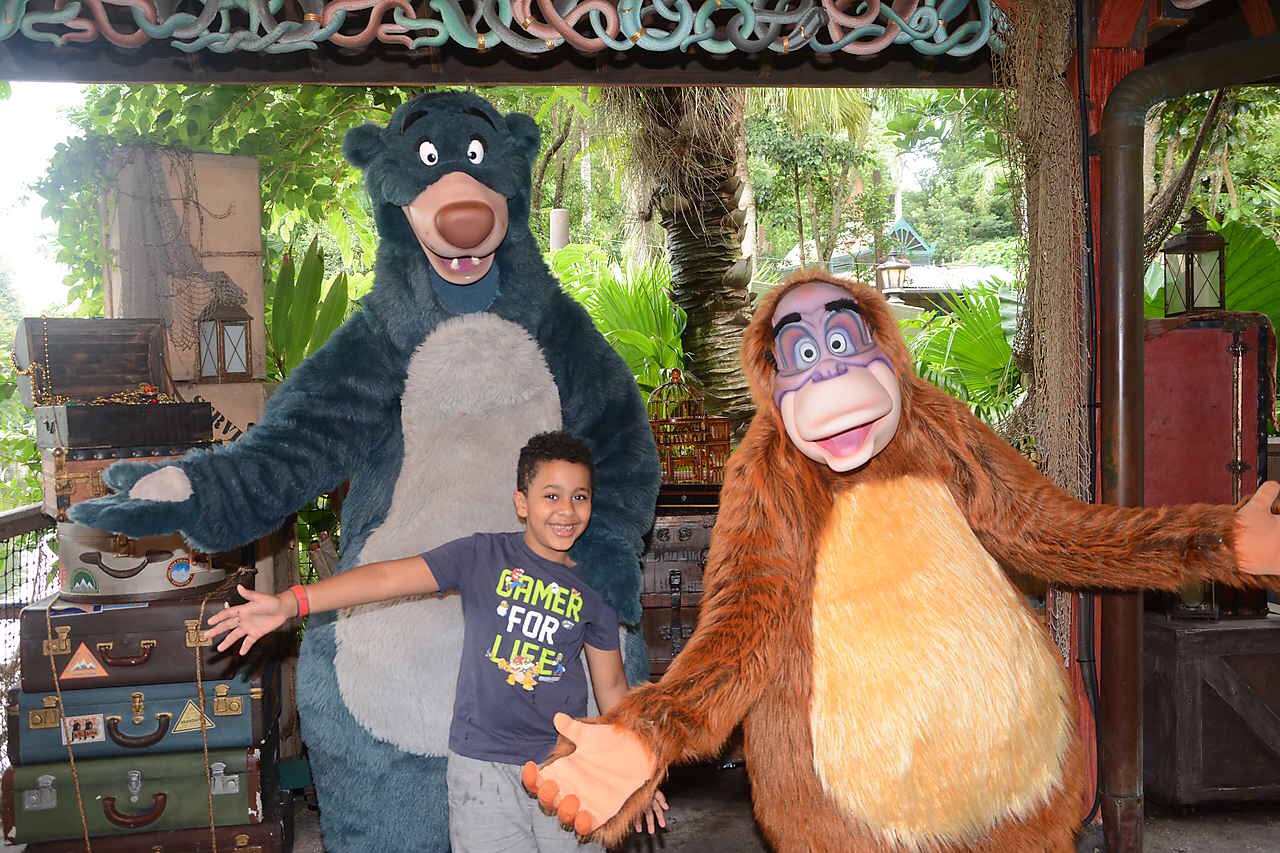 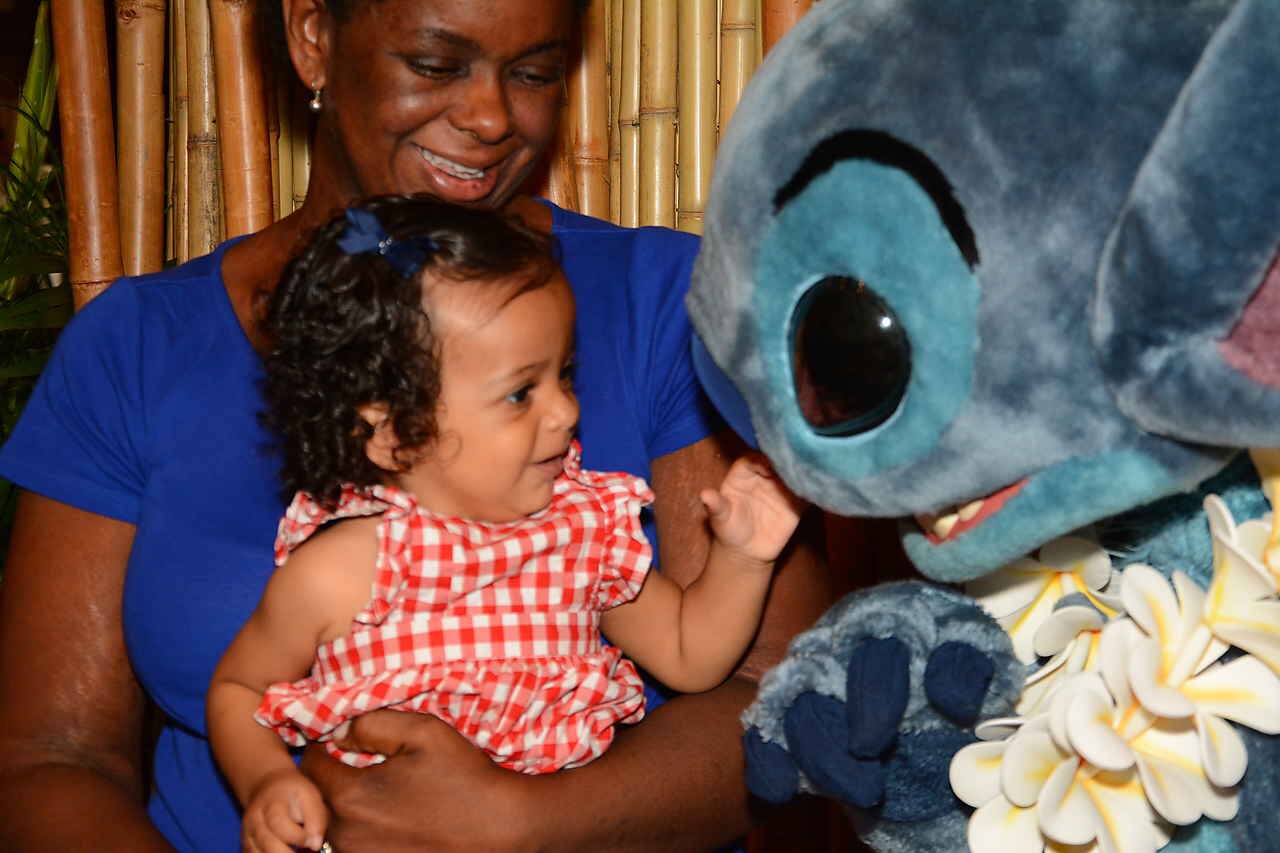 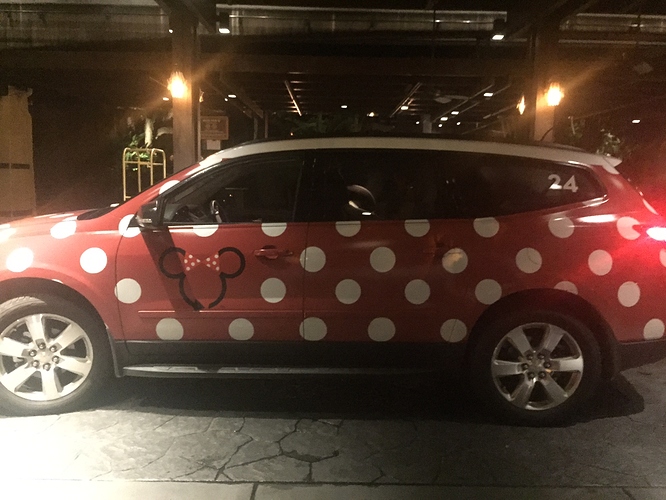 A couple shots of the Yacht Club and lake area 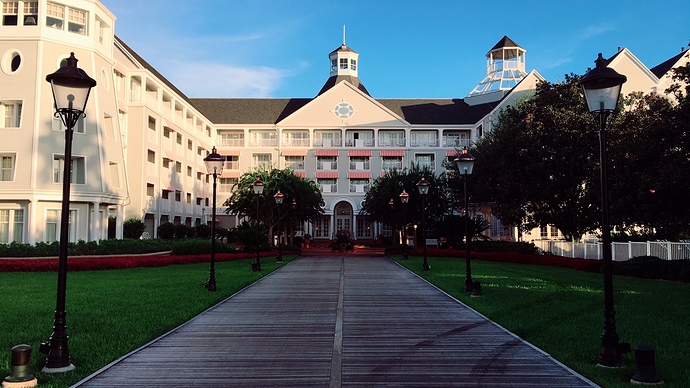 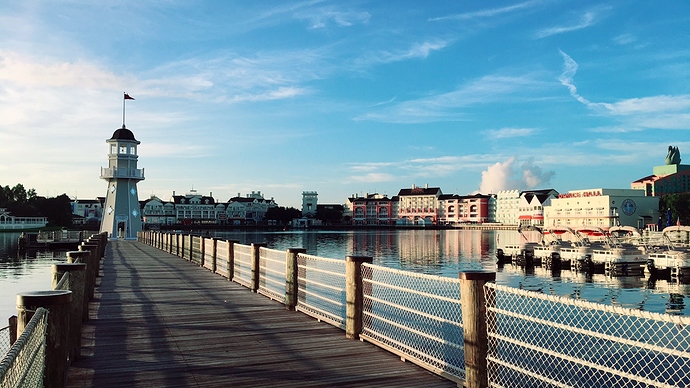 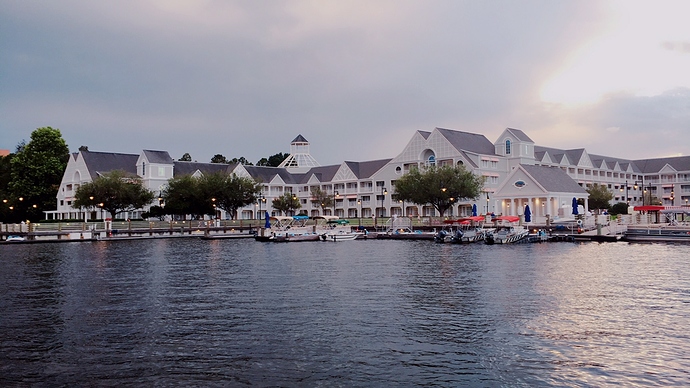 I forgot to include this photo on my Resort Day post, so here’s the view of the final product of the Mickey tie-dye activity. So cool! 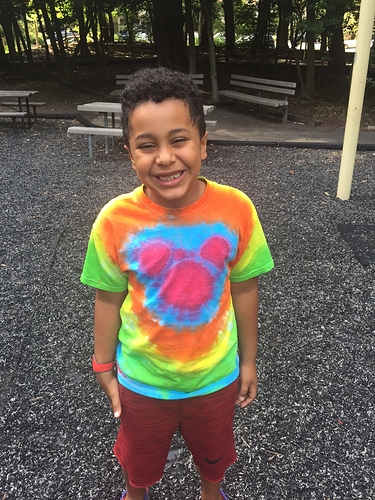 And I’ll close out with a funny exchange with DS: In the airport for our flight home to Europe, we headed towards the TSA Pre-check line and DS asked if it was the Fast Pass line! Well, sort of, but now I know I’m going to have trouble making him realize that life outside Disney does not have Fast Passes!

Love it! Thanks for sharing!

Fantastic Reports! Loved reading them and seeing your beautiful photos. Hope you had a good flight back.

Loved reading your reports! We are headed down with DD3 and DD1 in November, so I appreciated reading about how your daughter did on the trip.

Regarding mid-day breaks- how long did you end up needing for your break? I’ve currently got 4 hour breaks in our TPs so just curious what worked for you.

Sounds like a wonderful trip! We came in on the day you left. Thanks for sharing!

I’ve enjoyed following along with your reports and seeing the pics!

We always ended up leaving the parks 1-2 hours later than planned. When everyone was enjoying themselves and not on the verge of a breakdown, if seemed pointless to pull them out. The first day, after our first PPO breakfast, we all took naps for about an hour, showered and changed clothes (it was late August after all!) and then ended back to HS for Fantasmic. Other days we had only 1-1 1/2 hours back in the room, and honestly, it was fine. If we’d taken naps, it would have been harder to motivate to leave. But, the downtime, even limited, was very good for us.

@Hoyasaxa00 when you took the Minnie Van to the MK for the PPO ADR, where did the Minnie Van drop you? At the park? TTC? I am curious because we have a PPO ADR at CRT and will be coming from the Beach Club. Trying to figure out the transportation issues…

We were dropped off right where the buses drop off, so it was super convenient. As close as you can get!

Thank you very much @Hoyasaxa00. That is what I was hoping to hear…

Loved your trip report. I agree with your opinions on most everything - you have a great writing style!