ARGH! My kid has a broken arm!- updated after park visit

Just what it says. My kid has a broken arm and it is in a sling. Please tell me he can ride some rides??

Definitely! I went with a broken wrist as a kid and I don’t recall having an issue riding anything. I was sorely disappointed to miss out on the pool, but I still got to ride everything I wanted. My cast was only to my elbow. Not sure what difference it would make to have a cast that goes farther.

he doesn’t have a cast at all. its just in a sling. its broken right below his shoulder

Poor kiddo, that’s a rough way to end the summer.

'I imagine that if it’s only in a sling, he’ll be allowed by Disney to ride most things. Then it becomes more of a question of what he’s comfortable with. I’d probably avoid roller coasters, but I’m neither a doctor nor a parent. His doc would probably have some solid advice on what he should avoid. If it has to stay in a sling, RNRC at HS and Stitch at MK are probably both out because of the overhead restraint. But I imagine he can ride most of the dark rides without an issue - Peter Pan, Spaceship Earth, the Haunted Mansion, etc. Most Disney rides aren’t that physically intense. Toy Story Mania and Buzz might be difficult because of the need to use your hand/arm to play the games.

Anything with a lot of spin or g-force might be uncomfortable, too. But there’s very little of that at WDW - I can’t see the vast majority of attractions posing any problem.

Check with his doctor for advice and also look up info on disabilities at Disney. Some of the info your find won’t apply because it is more useful for autism or wheelchair use. I di find good ride vehicle distributions that way when I was looking for advice before a trip we had two weeks after my 16 year old had his ACL replaced.

Also, the handicap accessible vehicle on TSMM has a push button trigger on one side instead of the normal pull string. That might be easier for your kid. As a CM at the entrance if you can use the handicap vehicle for that feature.

How old? Poor kid! Poor you guys!
Often a sling is sufficient, but you may want to ask your Ortho/fracture clinic if a swathe (basically a wrap around the torso that further immobilizes) would be helpful to minimize motion during rides at WDW.
Also, in case you haven’t received much specific information, here’s the “what to expect” version of things from the main Canadian source of kids’ health information: 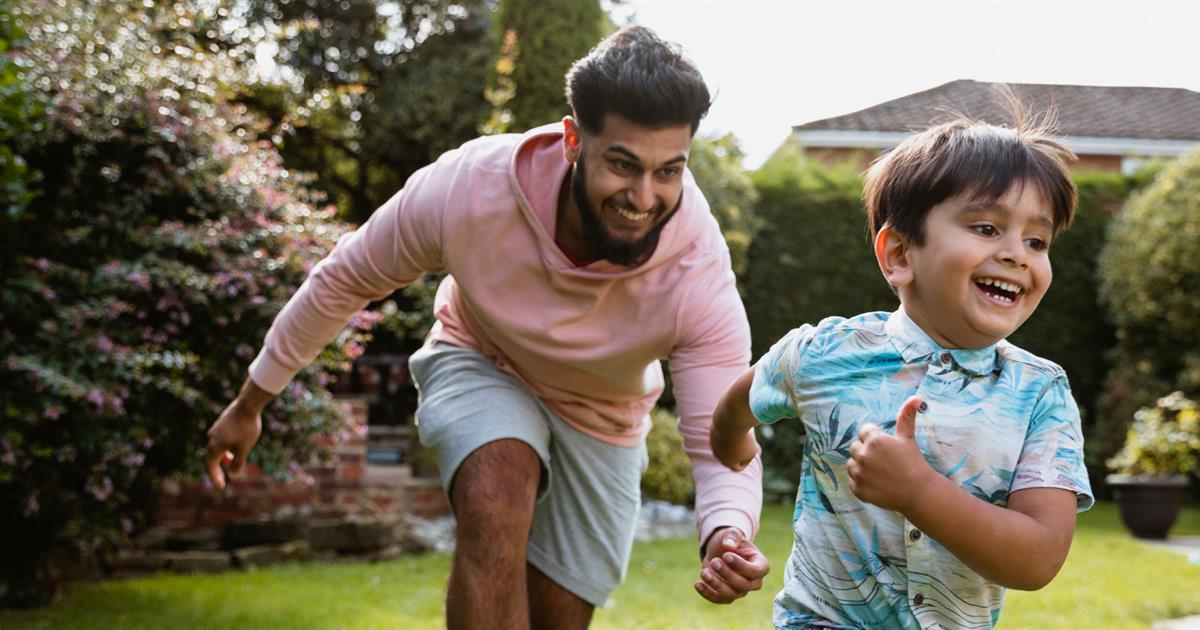 Trusted information on everyday and complex child health conditions from The Hospital for Sick Children.

Thanks so much for all of your input. He is 12.5 so more than willing to do his exercises to help heal. especially if that means doing more on vacation.

the timing really does suck though!!

Gross. When did it happen, and when do you leave? Super sucky.

Hoping the sling at least gets him some sympathy and maybe a little pixie dust on your trip.

It happened two weeks ago. We leave in 6 days but we wont be in a park until the 21. he gets more motion each day so I am hoping he will be ok for most stuff

So we have visited Epcot and MK. he wore his sling and was not stopped from getting on any rides and he had no issues riding!!

YAY! Super happy to hear this! Is he allowed on coasters, e.g. 7DMT and stuff? Where are you guys staying?

yes he was allowed on everything!! we are back home now! had a great time thoiugh