Animal Kingdom - is it more than a zoo

I have a 6 year old and 4 year old. We’re heading back to WDW in November for a our second trip. We skipped Animal Kingdom on our first trip because we live close to NYC and it seemed like the Bronx Zoo to me. We decided to do it on this upcoming trip, but I keep coming back to the “it’s just a zoo” feeling. Is it worth the day? Why?

AK is about transporting you around the world! You can visit Asia: see a small village and performers- sample some foods, see the tree of life.

Let me tell you why AK is magical. I traveled last Saturday to AK because I was traveling with a 20 month old that thought the monkeys in the trees were the most amazing thing in the world. We were hoping to see the lion king show since it broke down during our last show. We were late and missed getting into the show. Outside the theatre we heard music playing. There was a group, dancing- blowing a whistle, throwing balls- the 20 month old danced, played with the ball, high fives them all. We spent about a half hour there. It was magical. You cannot find that in a zoo.

There is so much more to AK than the safari and even that is scores better than what you get at the Bronx Zoo. Don’t get me wrong, the BZ is lovely. We go there often (have the member passes).

But AK also has shows and experiences. There’s so much the kids will love to do: Wilderness Explorers, Rafiki’s Station, Festival of the Lion King and the NEMO shows. And now with the nighttime experiences, you’ll have a sunset safari, the tree comes to life in color and Rivers of Light. Not to mention the food. The options you have around the park can be very good. Not just the standard stale chicken sandwich that you’ll get at the Bronx Zoo (although there are chicken sandwiches, burgers and pizza to be found around Animal Kingdom too.) But there are so many different things to see and do.

There is a shrine you pass as you go the path from Africa to Asia. You’ll see Everest behind it. When you look at it from a certain vantage point, the shrine is a perfect silhouette of Everest. Details like that… you won’t find at the BZ.

When you go to AK, appreciate the small details (like the bike imprints on the ground in Asia). There are so many details that go into each area of the park.

AK is my favorite park.

Bronx Zoo is a nice place and fun, but Animal Kingdom is truly a world of discovery.

It is not a zoo. Actually, that fact is part of my problem with AK.

I don’t know. I feel the same way that’s it’s more about animals for those of us 10+. We went about 4-5 years ago and other than 2-3 rides and 2-3 shows it was about the animals. I can’t speak to the explorer and other stuff for younger kids but we are skipping it this year and adding universal instead. 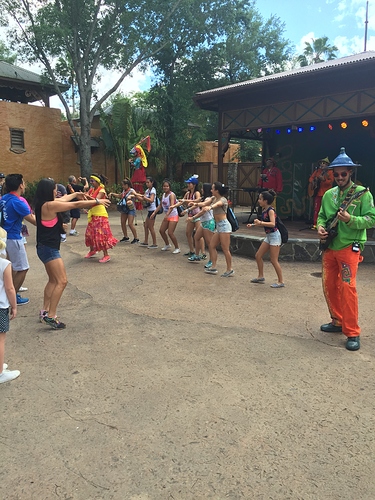 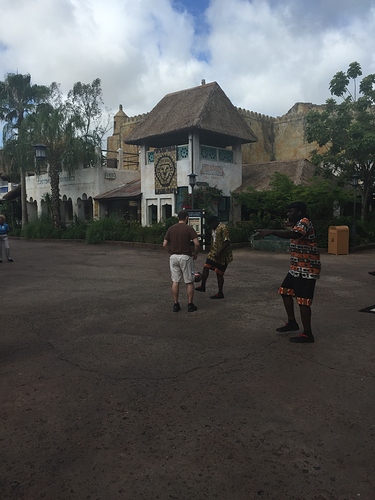 So very much more

It is just such a great atmosphere. So much less hustle and bustle than the other parks. It is second only in my mind to MK, but I really feel like they are apples to oranges. I would NEVER miss AK.

Wilderness Explorers, Rafiki’s Station, Festival of the Lion King and the NEMO shows

Thanks for the feedback. We’ll check it out and looks like it will be a good time

We were there today. I just love it. There is so much to see and do. We’ve been there many times and haven’t seen everything. DD and I wouldn’t miss it.

I don’t think it is an all day park, but it is definately more than a zoo and worth the visit. We like to put our AK day in the middle of the week and make it a half or a little more day and spend the afternoon at the pool.

My thoughts on AK:

I was in Disney last week. A few weeks before we left, I asked my cousin to write down every thing she wanted to do so when I made the touring plan, I’d include everything we both wanted to do. Her list included “tigers, monkies, birds” etc. I rolled my eyes and told her we have zoos here and we should not see the animals because we can do that anywhere! (I am in NJ, I’ve been to the Bronx Zoo a few times as well as many others). We took the animals off the list to save time since we were already going on the kilimanjaro safari. Honestly I’m glad we did.

I loved the atmosphere in AK but to me, seeing the animals would have been a waste of time. Animal Kingdom as a whole was not a waste, because we were able to do other things (LK show, Nemo musical, Expedition Everest, safari, kali river rapids), but we skipped the animals. We got there at 8am and left by 3:30. It was our “half day” park and it was perfect for us. We are 24 and 25 years old, though so my opinion might be a little different since I was not travelling with kids.

Agree with the majority of folks here. AK is so much more than a zoo. As others have said, the shows, the rides and the other attractions are things you will not find in any zoo anywhere. As to the animals, I’ve been to many zoos and the variety and presentation of the animals at AK is unlike anything one will see in any zoo. And let’s not forget Tusker House, Yak &Yeti, and the new Harambe Market.

Not having kids, I don’t have a lot of experience with the kids stuff but I’ve heard great things about the Wilderness Explorer Program and other offerings targeted to kids.

Lastly, and most people probably don’t care about this one, but the botany in AK is simply awesome. 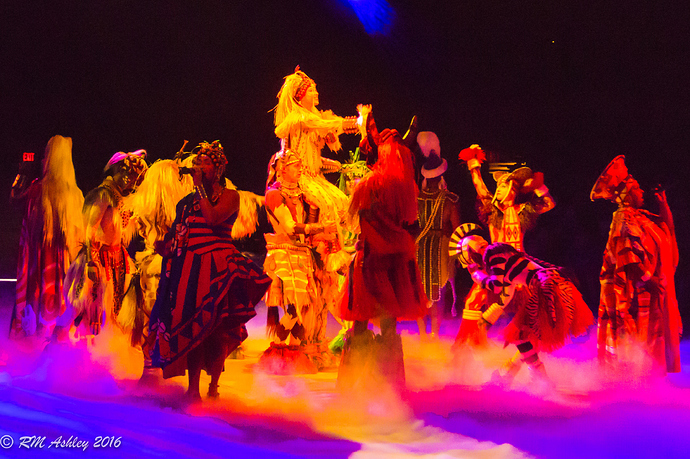 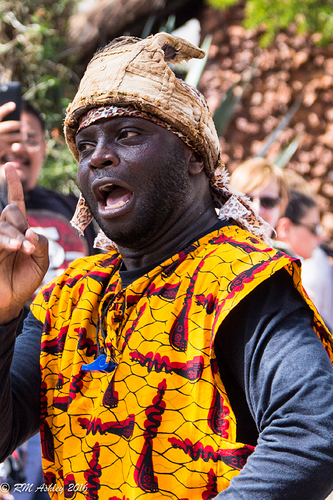 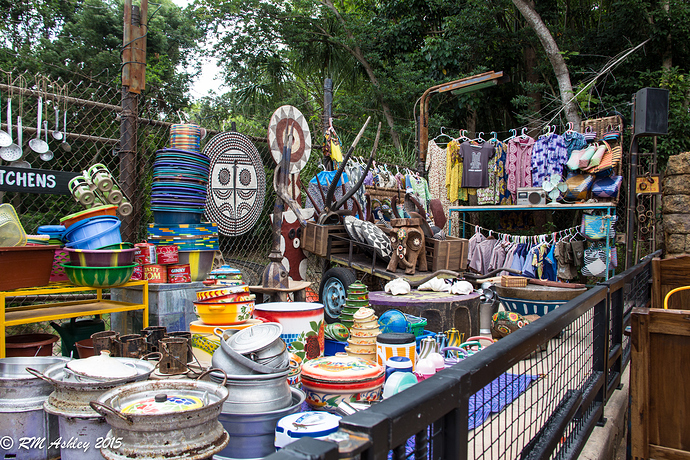 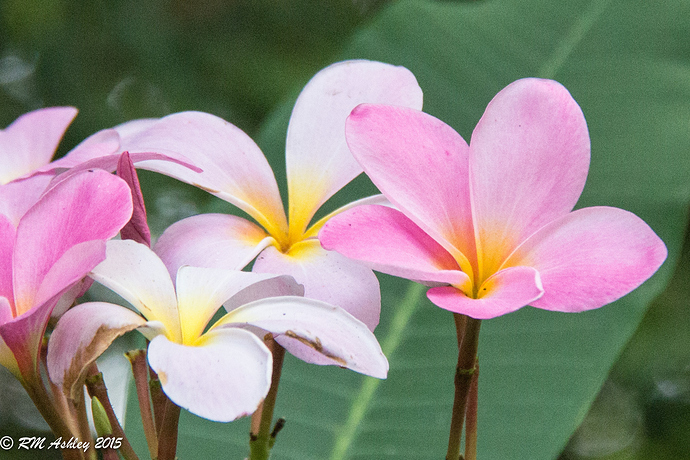 A few animals in settings that you likely won’t see in a zoo. 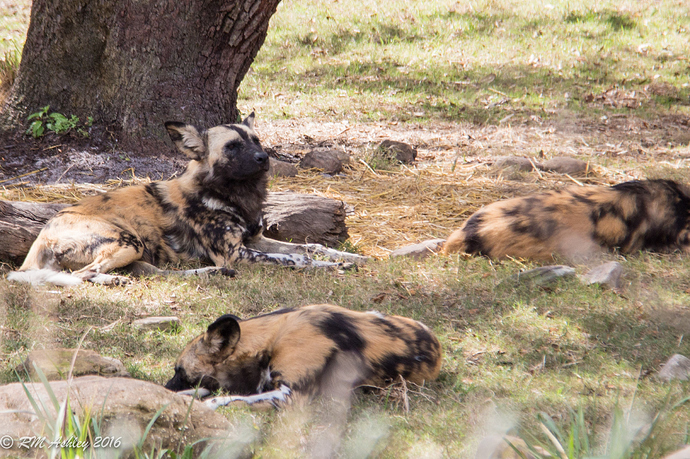 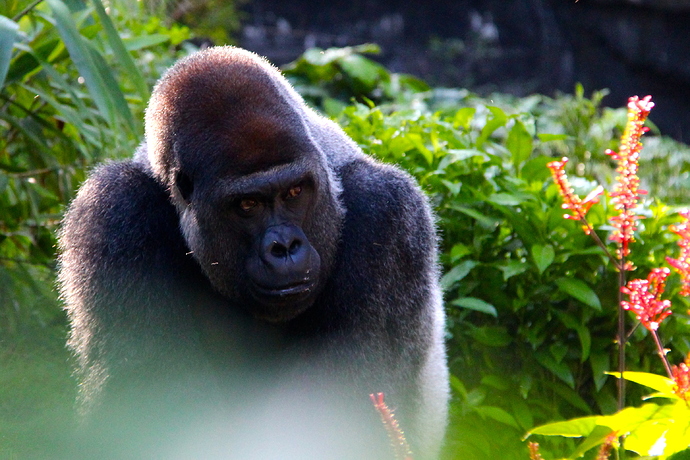 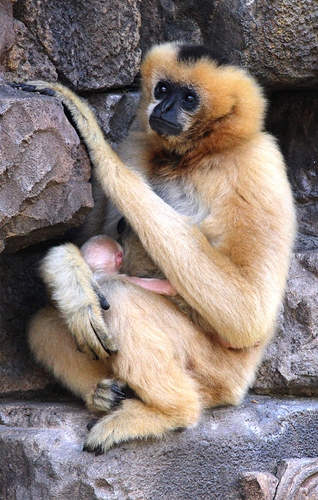 You get such AMAZING photos from there.

AND I JUST SAW THE BAYYYYBEEEEE!!!

I’ve always said Animal Kingdom is not a half a day park. I can spend all day there and not see and do everything there is to do at the park. Plus now we will have all the night time stuff to add to the list. I normally hit AK at least twice a trip, maybe 3 times depending on how long my trip is. I do 2 to 3 trips a year to WDW so that tells you what I think about AK.

Your photos are breathtakingly beautiful and you capture AK!