Well, this time on Saturday I should be on my way to my WDW resort if not already there!!

Another solo trip starring me! 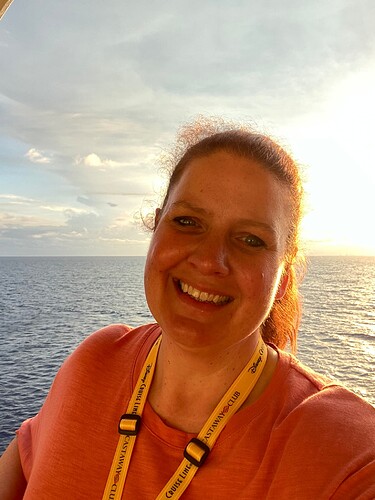 Some friends may join along the way for a day or a meal or taking a friend’s kids on Mission Space because she gets claustrophobic and can’t do it and they are too young to go just them. But we’ll see what happens there!

Meal is selected for my flight - yes. I splurged on first class.

I’m pretty much packed - just last minute stuff I still need between now and then.

Figure I’ll watch some movies over the next couple of days in prep just to refresh my memory. (So clearly NOT Star Wars as that would be all new.) Starting that tonight… 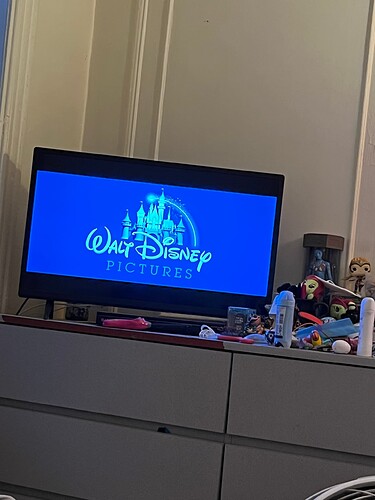 Haha! You’ll just have to wait and see - all will be revealed soon enough!!

Very Epcot-centered trip this time because Guardians. Animal Kingdom first day and last day - and Up Close With Rhinos on the last day. MNSSHP on Tuesday. Evening hours at Epcot on Monday and MK on Wednesday.

My friend whose cats I feed when she is gone is feeding Merida. I’ve told her as long as food is disappearing and the box is being used to not stress - she hides worse than Orzo does!

Have a great trip! I’ll be following along.

Thanks!! I will do my best!! I’m not taking my laptop, so it will be phone only. (Unless something major changes in the next 3 days.) NBD but just makes replies a bit challenging since I can’t see what post, but I shall do my best!

I’ll be at MNSSHP Tuesday too!

Woohoo!! I’m doing a VERY loose Valkyrie when battling shadow monsters. T-shirt instead of sweatshirt (because sweatshirt is just asking to have a heat stroke) and no braids because that would be too much cultural appropriation. But loosely similar.

No costume for us but we all have shirts with glow in the dark skeletons with mickey ears!

Looking forward to this! Interested in how the Rhinos goes!!

Me too!! I did the Rhinos tour in 2019, so I’m interested to see if any of it has changed. That tour we all got to pet Kiama, then Kendi came over and they demonstrated behavior to let them check her mouth and she was cooperative so we got to try touching her horn. I got to pet it (it was my birthday so the group let me) then she got restless - but they said that was typical Kendi. (Fun fact: Kendi is who they initially wanted Dugan to mate with…but he liked Lola more. As we all know…he and Kendi DID in fact have a secret tryst and produced Ranger. And he and Jao produced Mylo. And he and Lola produced Logan.)

Have all the fun!

Have a great trip @lizzieanne771!

Following! Can’t wait for the surprise!