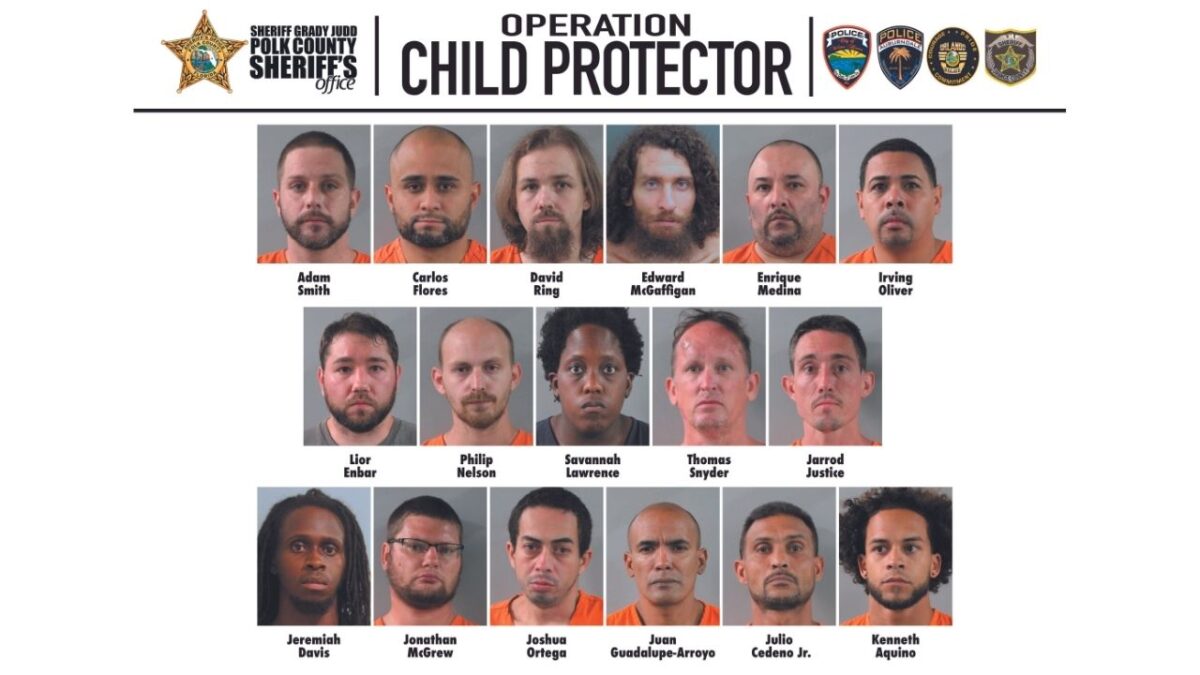 I feel a bit bad for Disney, assuming there wasn’t anything on these people’s record to alert them. Looks bad.

I saw this a few days ago and couldn’t bring myself to share it here. I don’t know if it’s still true but a few decades ago FL had more registered child predators than any other state.

Yikes. I have no reason to believe it’s part of some greater problem with Disney, but it’s a reminder that even in the bubble there are good and bad people like anywhere else and to not automatically and blindly trust everyone’s intentions.

Thinking about it. Sickos would be more likely to seek employment where children are around. I wonder why FL has more? It could be that they are more vigilant about hunting them down, or maybe there are more.

I always thought it had to do w/ the warmer climate which led to ‘less’ clothing covering bodies??? Just a thought.

FL has a law called the “Sunshine Law” it allows journalists to have more access and publish criminal documents - including pending cases.

This is a big factor in why we hear about more crazy stuff in FL than the rest of the US. There’s crazy people everywhere, but your local laws prevent it from being reported.

This is a reminder to me to check the local pervert registry. I need to warn DH. Doing that effects my mood.

FL has a law called the “Sunshine Law” it allows journalists to have more access and publish criminal documents - including pending cases.

Thank you. I don’t know how many times this needs to be said. I know it runs counter to all the grifting that goes on in this state, but we really do have very robust open government laws. I worked for the county government for three years after college, and my personnel file, aside from anything related to health insurance, could be viewed by anyone. There was a crank down in Estero who had a jihad against the county because they closed a left turn lane that led to her street, so every year she requested everyone’s personnel file and published select details, including salary and reviews, in her crackpot newsletter.

Add to the mix 67 grandstanding county sheriffs needing to run for reelection every four years and you get some idea why every knucklehead huffing paint in WalMart makes national news.

Unfortunately, in spite of the increase of laws and guidelines designed to screen and identify those that may put young people at risk…it is not infallable. In fact it really just keeps those that were formally found to be a danger to those under 18yo away from groups of young people.

Over the years I have been involved in a number of youth groups that fall underneath the same governing umbrella(s). To be honest, they have been struggling in this space for a while. In the last 5 to 10 years or so they have made great strides in doing more background checks (most, far more in depth than state requirements), but as I stated above, these checks and screening only pick up official/formal charges. The activity suffered a HUGE, very public scandal a couple years back when the longtime director of one of the groups (30+ years) had multiple women come forward (going back to the early 80’s) in regards to sexual harassment and other more serious charges.

People will pass even the most comprehensive of background checks and still be predators. Businesses & organizations should be held accountable for conducting checks and dealing with any new information seriously, quickly, and with the goal of keeping their participants/customer/employees safe …but we cannot hold them accountable for someone that passes all the checks and runs under the radar, until they don’t.

That said, I am all about the torches and pitchforks for organizations that learn of predatory behaviors (harassment, child endangerment, etc) and sweep it under the rug for any myriad of reasons (PR, “good” employee, etc).