I don’t want to be a fear monger but thought there would people on here that would want this information. Stay safe out there! 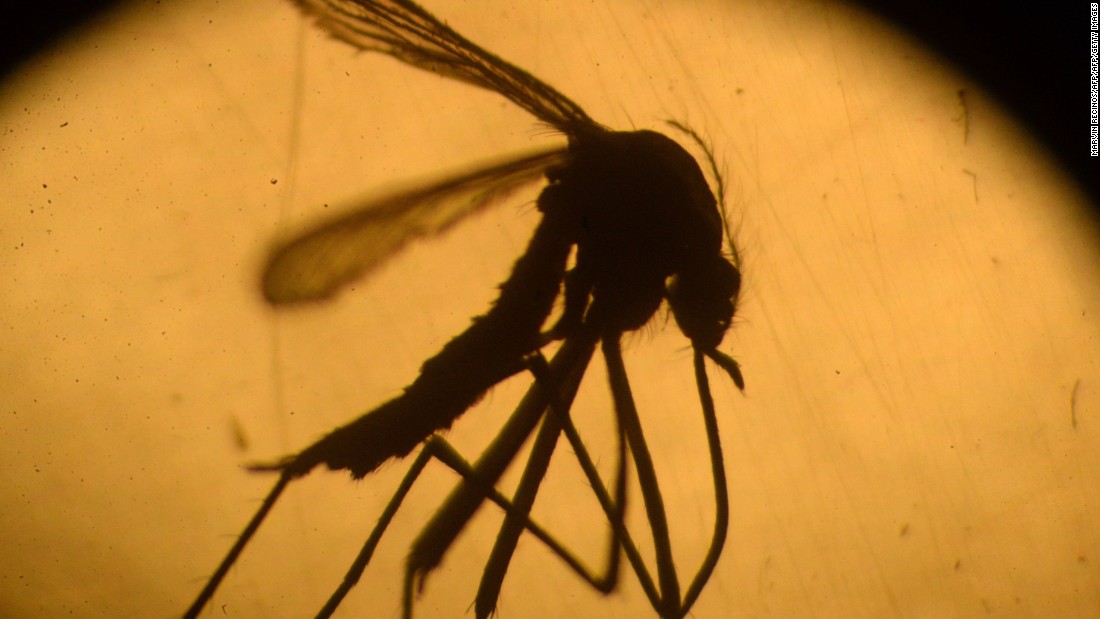 Four individuals in Miami-Dade and Broward counties have been infected with the Zika virus by local mosquitoes, Florida health officials said Friday.

Thanks for sharing that. We have a trip planned for late September and I just found out I’m pregnant with our second child. Now I have to start looking into how to cancel. Disney seems not to be a problem since we are more than 30 days out, but I’m hoping Delta will issue us credits. I feel so badly to disappoint my son but my doctor is very concerned and does not want me to travel to Florida. Even though Miami is far from Orlando, by late September who knows what will happen.

Well, they’ve known they had the type of mosquitoes that carry Zika for awhile now, so they were really just waiting for the first locally transmitted cases to show up. While these are the first to be confirmed, they are likely not the first cases… only 1 in 5 people who are infected actually have any symptoms.

Also it should be noted that they were looking at the Orlando area as a possible location for the first domestic cases, because they have so many travelers from heavily infected areas. Since it’s peak time for the South American tour groups (though I wonder how the general economic downturn in SA, along with the Olympics will affect their numbers) AND many Americans will be visiting Rio in the coming weeks (in case you’re not aware, it’s transmitted when a carrier-type mosquito bites someone who is infected and becomes infected itself… since there are so many people who won’t ever know they’re infected it’s impossible to stop the spread through quarantines or any sort of isolation), I wouldn’t be surprised if it shows up in Orlando sometime before October, but again it may already be there but none of the 20% who get some sort of symptoms have been confirmed because the symptoms are so mild and it wasn’t something people are looking out for yet.

That said, unless you’re actually pregnant or wanting to get pregnant I don’t think I’d change travel plans… it’s not like it’s something that’s likely to just “blow over” so you’d be basically saying that you’re never going again until you’re no longer able to have babies. Go, and take precautions even if you don’t care if you get sick, because you could become Typhoid Mary when you return home infected…

As @Nikkipoooo has stated, for the vast majority of us who are not currently pregnant nor planning to become pregnant, or - in the case of men - planning to impregnate a woman, in the next year or so, this is essentially a non-issue. Certainly, we want to stem the tide of transmission so as to protect women of childbearing age and their unborn babies (think herd immunity) so do wear insect repellant. But beyond that, if you were to get Zika yourself you might feel a little blah for a few days but that would be the extent of it. No need to worry or change your plans unless you fall into that category above.

Congrats! I would hope Delta would be able to work something out given the circumstances. Good luck and stay safe!

Uk have just changed travel advice. Pregnant women ( or those planning) should" consider" postponing non essential travel to Florida. This is 1 stage below the advice for other infected countries where it states they should postpone non essential travel.

Just came back from WDW. We were there 5 nights. Didn’t get a single mosquito bite. DH is a mosquito magnet and he was free from any bug bite. We didn’t put on any bug spray at all. HOWEVER, if I were pregnant, I would be freaking out the whole time and would definitely postpone the trip…