Which rides are not included in Genie + June 22

Hi! Am I right - FOP, Remy, Guardians, ROTR and 7DMT are not included with Genie plus. It’s hard to keep up! Trip planned in early August. Many thanks!

Remy is now included with G+. So 1 attraction per park is individual purchase.

The rides that were moved into G+ from ILL as due to move back in early-ish August though. Something like 7th or 9th? So you need to be aware of that too.

Good catch, thanks. I was only thinking June 22 from the title but realize that must mean 2022.

It’s interesting that Disney lists FEA and Remy to go back to ILL after August 7. But that would make 3 ILL in EP when including GOTG, which isn’t supposed to be.

There’s speculation that the group that moved from ILL to Genie+ may not all move back. 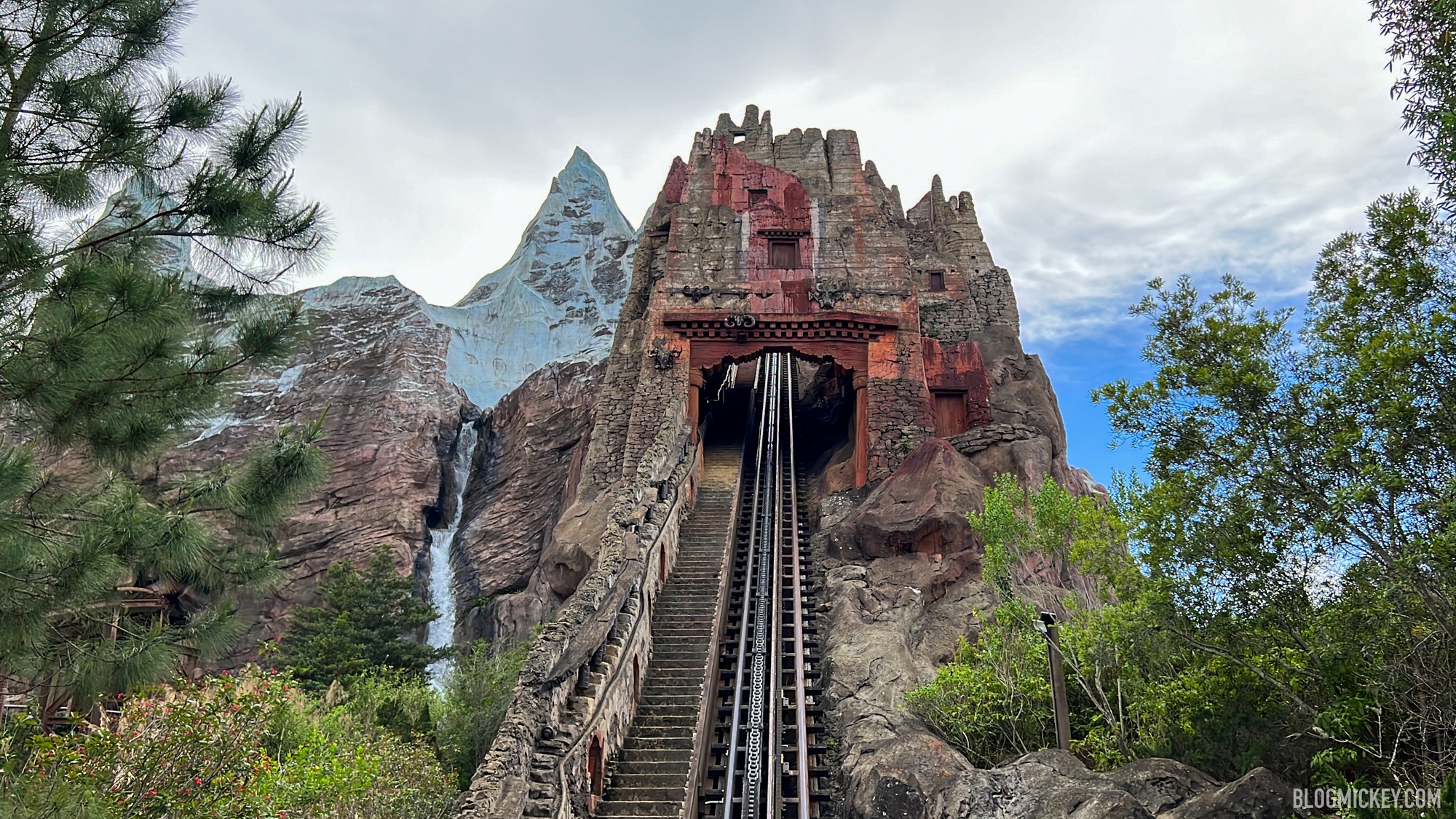 The wording of that doesn’t necessarily mean they will go back to ILLS…only that they won’t be part of the ILLS options until at LEAST that date. I don’t see them making them ILLS again for the September and October slow months, frankly. I think they would be more likely to sell G+ to guests if they remain as G+ options during that time period.

Thank you! Gosh that’s confusing! I presumed there would always be one ride per park that wasn’t Genie + - is there a reason why they will put them back onto LL?

They seem to be removing them from ILL in their expected busiest times so that there is more G+ ride capacity. But the norm was from the beginning to have 2 ILLs in each park.

is there a reason why they will put them back onto LL?

My guess: If WDW believes it can (A) make the extra money from 2 ILLs in each part without (B) long lines at guest relations comprised of people who bought G+ and were upset with how few LLs they were able to get in a day.

Now, also combine the above with the new language regarding the potential limit of the number of Genie+ sales each day. I have no idea whether WDW will do such a thing, but I suspect it is an option under consideration to move rides back to ILL and also limit G+ sales each day.

is there a reason why

Too often Disney does things (makes changes, adds things, drops things) with little to no warning, and not always with explanations. All we can do is speculate. Hopefully more will be revealed as time goes along. It’s their house, their rules. I’m sorry, but sometimes there’s not much Disney reveals about “why”.

Thank you everyone for your replies to this. With the way things are - and having only been 3 times to Disney pre 2019 from the U.K I sometimes wish I was one of those people who just turned up and made the most of it without trying to plan! Every time I spend hours working out the best thing to do something changes. So grateful to the brains behind the replies I get to my frustrated questions on here. Thank you.

You so far ahead of the average WDW guest. By doing all the research and planning, you are far more equipped to make a good decision on-the-go when you do encounter something that changed. If you have any other questions, just ask!

Also, check out the Lines app. The chat on there will let you have very quick answers if you’re in a park and need a quick reply. It’s another TP product, uses your same username and password.

I’m sorry if my reply earlier came off as flip, but these past two years, between Covid and Disney, have made for a very unpredictable time. This is a great community for help with dealing with the latest changes.

Not at all flip. I so appreciate your time in helping. I will now check the Lines app and get that sorted.
Thank you for your positive reply.
We have a week to play with. I was thinking of doing two days at HS - maybe stacking and going later? Two days will hopefully get all the rides done with Genie + and I accept that I will probably have to pay an ILL for us to do ROTR. We can do another park over two days but I’m not sure which? Epcot?? Am I right in thinking that we reserve each day at the park ( I will use historical crowd calendar for this) and then we can park hop after 2pm?
Thanks so much.

@MFRJ - you can absolutely park hop after 2 p.m. and do not need to make a park reservation for the hopping park.

Depending on your ride priorities you can also try rope dropping for ROTR but I’ve heard it’s down sometimes in the morning. HS is the most challenging park (IMHO) to determine plans, G+, rope drop and possible ILLs.

Thanks so much. We aren’t staying on site so can’t make the most of the early half an hour x

We did this in a few weeks ago and it was great.

We can do another park over two days but I’m not sure which? Epcot??

How much time are you spending at MK?

can do another park over two days but I’m not sure which? Epcot??

Depends on your focus at Epcot. Drinking, eating or shopping around the World might be more fun with more evenings.

MK has a lot of attractions - fav repeats could easily fill a couple of days.

Or if you’re like my cousins who spent a solid hour in the aviary on one of the trails, AK could take awhile.

We thought one day but maybe park hopping there one evening for the fireworks?