March hours have been posted, with the EPA schedule on the app through the 24th.

Someone just posted here someplace in the last week that it was finally out of technical rehearsal.

It’s still currently listed online to be in technical rehearsal, but the physical signs at the entrance had been removed in the last week I think. The Express lane has been open for around a month.

That sucks! It was supposed to be good to go…

Did it have this much trouble before the refurb??

Closed yesterday and today. We asked last night and they said they “hoped” it would open today but alas. It was all gated up. Crossing finger for the next two days.

It was open all afternoon today so should be good to go tomorrow!

Great! It’s on my list for today. We only checked yesterday morning and then the phone was in the locker all day. 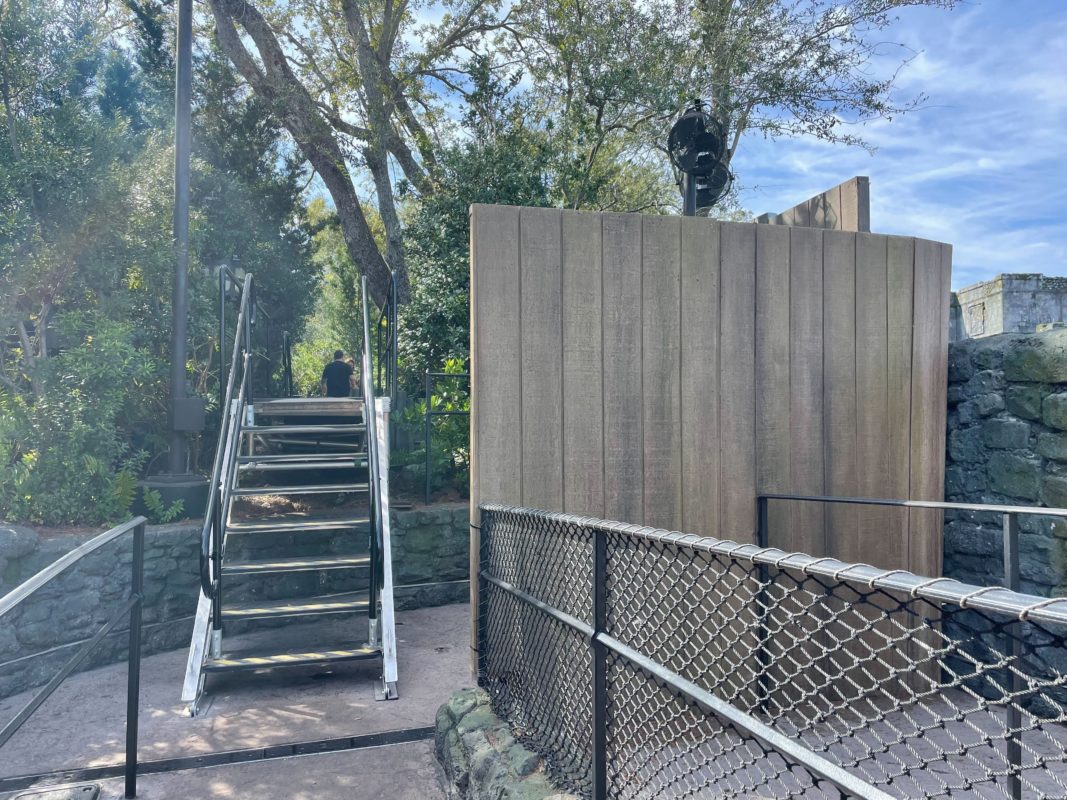 Reports indicate that Hagrid's Magical Creatures Motorbike Adventure, a roller coaster at Universal's Islands of Adventure, will close for refurbishment in February 2023.

Say it isnt so! Has anyone heard anything about this? I’ve never had the chance to ride Hagrids and we are visiting March 7-11.

I was wondering when they will fix that…

Hopefully it will be done before March 11. Popeye and Hagrids closed- sooo disappointing! Keeping my eye out for the official announcement and dates

The caption says this:

The ride is likely to be closed from late February through early March for a period of 10-14 days. Universal has not yet confirmed the schedule.

Hopefully that means it will be open before your trip.

I remember walking over that temporary bridge but had no idea why it was there. I missed the hurricane damage report.

Yeah… They have to fix that pathway. When the queue is really busy the line can go out into Hogsmeade without those extra lanes. Plus, if you are lucky enough to have a special UXP for Hagrid’s the temporary entrance is sooo far back in the queue with this issue that you still wait like 30 minutes instead of going directly into the loading areas.

I feel bad for anyone who will be at Universal only to have Hagrid’s, the best ride in all of Orlando, not available. I’m glad we’re going in May. I’d be really disappointed if it was closed for us.

Oh noooooo. DD25 and I are going at the end of Feb specifically for her to ride it since she never has.

oh no! Is it too late to reschedule?!

Hoping they wait til Monday the 27th to close it

Yes that would help!