I keep saying “after X I’ll talk to someone” then another X comes up!

I say ride it out until they come to you.

So, this came up on my FB feed… I have no searched reasons for this except that I follow some Disney pages 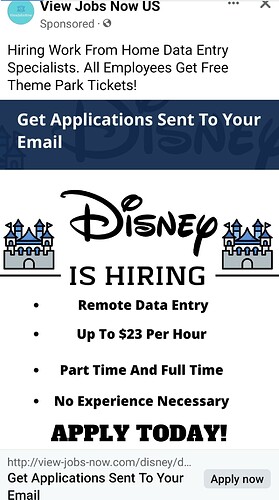 but I think I’m being watched 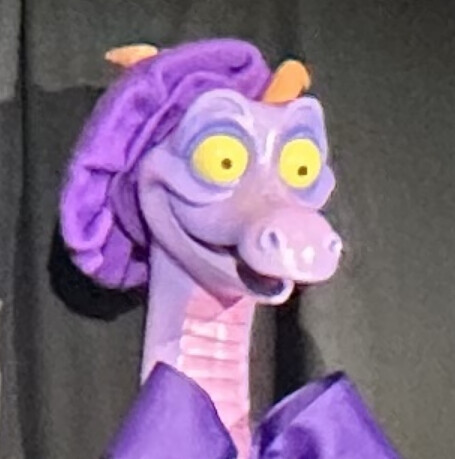 the “/” in between Lightcyle and Run

What’s up with the slash anyway? Seems pretty random.

This, times a thousand.

I’ve seen comments that it is supposed to evoke old coding syntax. /run

Does that mean we can just refer to the ride as Slash?

Why yes, I think it does 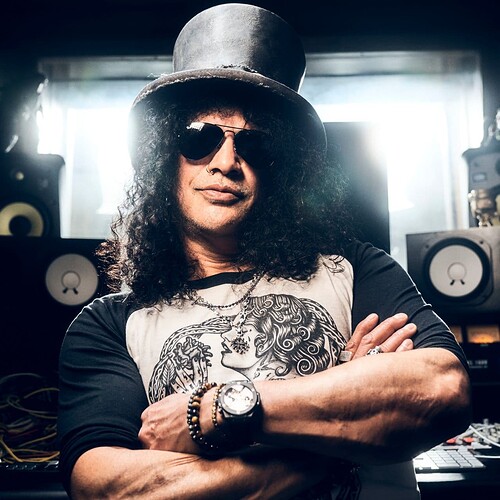 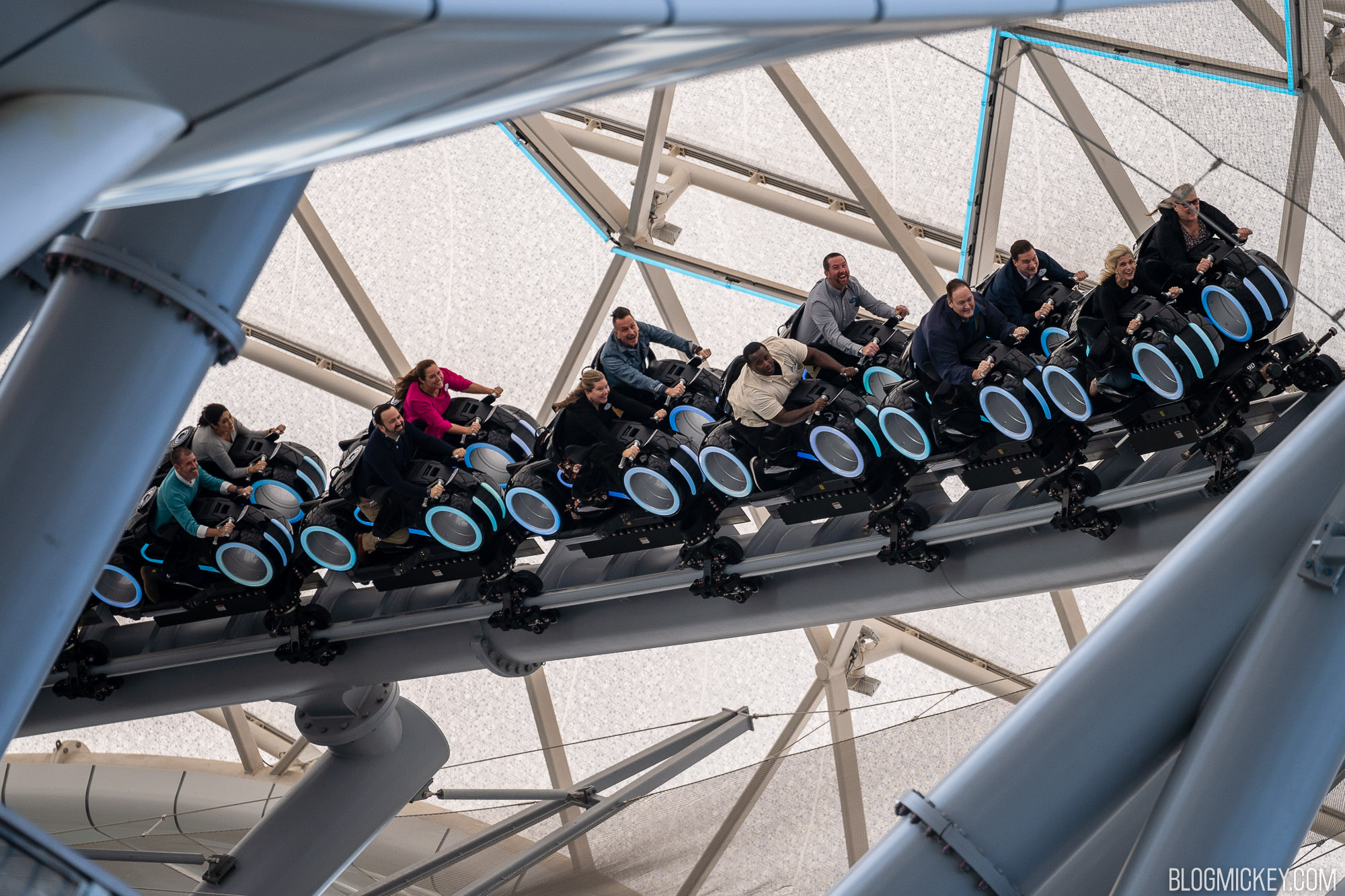 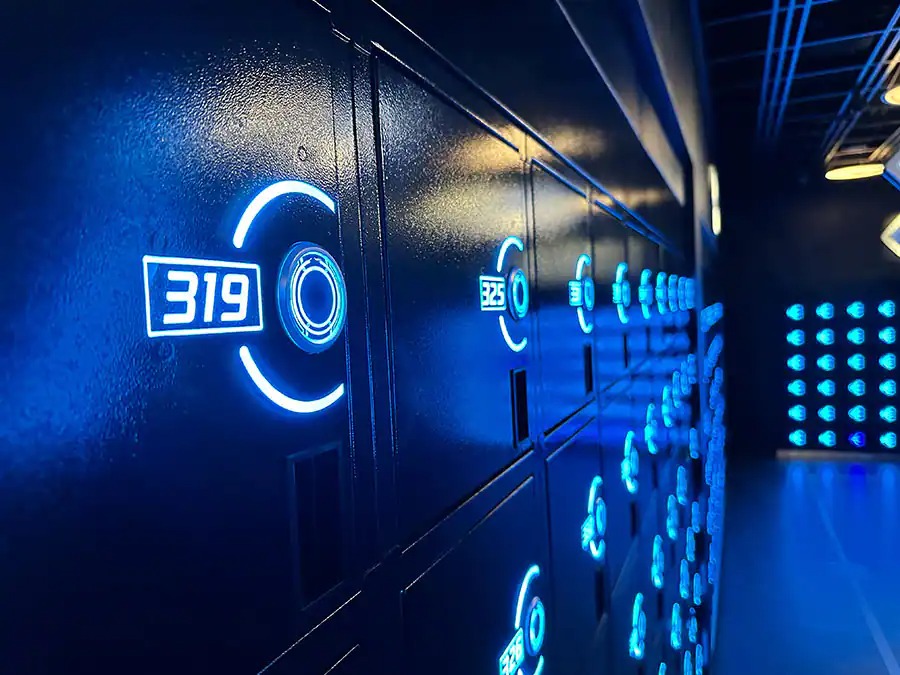 1 week from tonight I’ll be riding!!

Woohoo! Can’t wait to hear what you think! 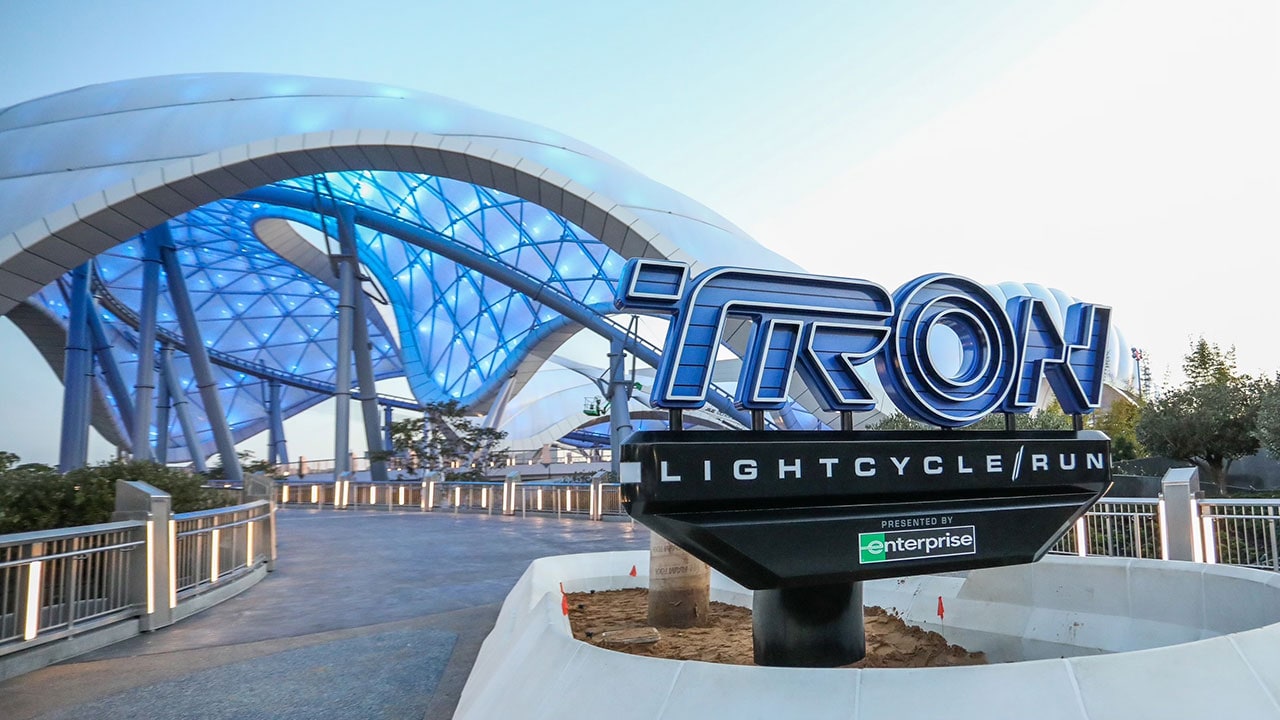 Before you board your very own Lightcycle and enter this race as the newest members of Team Blue, here are the top 4 things to know!

You are my hero.

Do we think 7DMT will remain as an ILL? Each park has only had one ILL as of late…

For any other park, I would say no. They need ride capacity allocated to G+, which is partly why they dropped to 1 ride per park for ILL. However, MK has significantly more ride capacity, so I think it is possible they could keep 7DMT as an ILL…at least for a while.

I had to delete my previous post until I figured out how to change my name. I dont want people searching for me then knowing when I might be away from home

SO my post was about Tron. Im excited to go ride it. I took some videos while we were riding the old gas cars last week, and I was surprised to see Tron running. I then realized it was a test. I dont look forward to forking over lightning lane prices. Im not a big fan of what Disney is doing with the Genie + system, charing money for it then asking for MORE money for the lightning lanes that arent included.

Guardians terrified me being in the dark. Not sure why. However, I think Tron will be exciting and I dont have issues with coasters where I can see where im going and I can look at the ride before riding it.

The locker he’s using is 404, which in computer nerd is the error for “not found”.