Trip report. DAS and Genie Plus. Rented a camper at the Fort

Arrived to the Fort on Saturday June 4. Checked in about 3pm.
We rented a camper from Meacham’s camper rental. Also got the fire pit and golf cart. Previous trips we have stayed in a cabin. And will go back to the cabin. 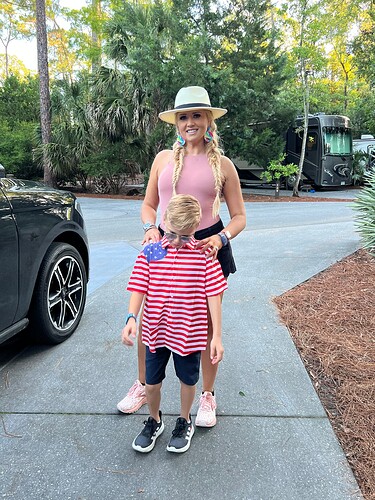 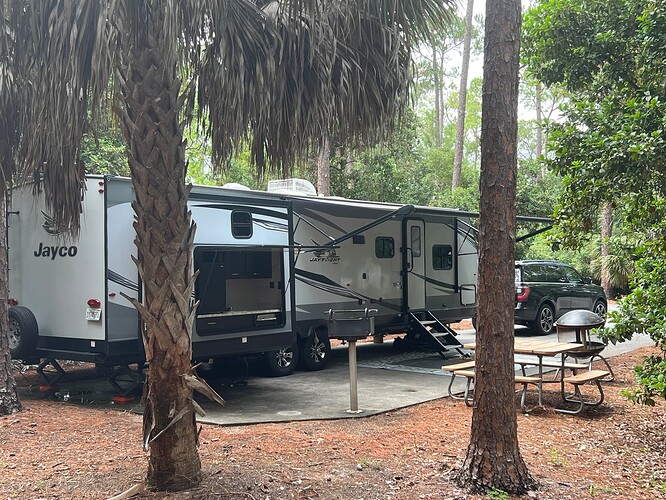 Sunday, Magic Kingdom day. We arrived at the boat dock at 7am. We were the 3rd family in line. Arrived at MK at 7:24. Stood in line to tap in until about 7:45. Walked briskly to the early entry for 7DMT. Held there until right at 8:30. Walk on for that.
DS qualifies for DAS. So as soon as we tapped in, I started booking stuff for him. Also, got up at 7 and booked the various Genie Plus stuff I knew our family could do and would enjoy. So much cross trekking the park between the two, but worth it.
Did lunch at BoG. Rode the boat back to the fort for a midday nap.
Returned to the MK that afternoon about 6. Stacked LL’s all afternoon. Also had two advance DAS passes and that helped immensely. Rode during fireworks. 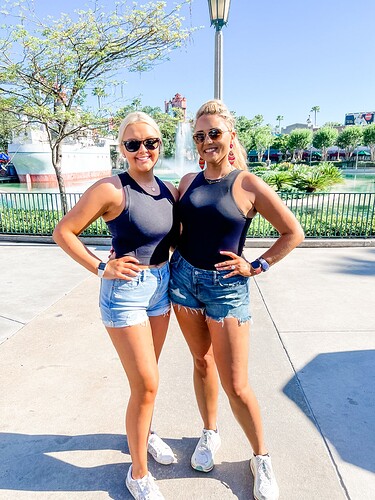 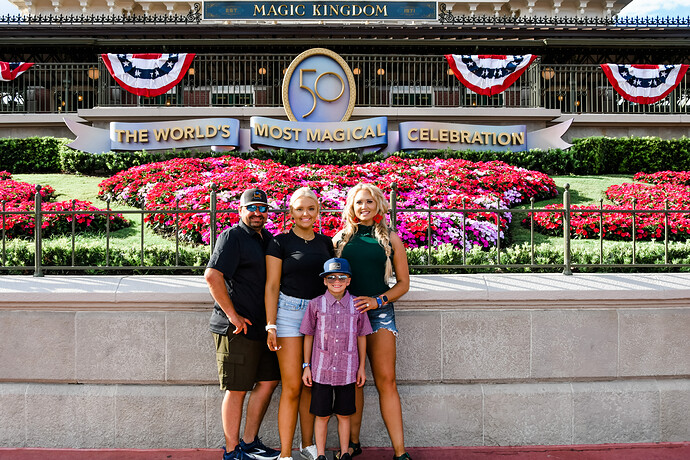 Next day was Epcot. I studied and studied Joel’s BG1. I decided against it as my brain was already maxed out trying to figure out everything else. I got up and got DH and DD’s phones. Did time.gov on DH and had mine and DD ready to get a boarding group for GoTG. At 6:59:58, I refreshed and got BG29 on DDs phone. She has Verizon. I have ATT. Did not use the wifi at the Fort.
Also got a LL for Remi that morning.
Once we arrived at Epcot, I visited the blue umbrella to turn the BG into a LL so DS would not have to wait in line for his DAS. Worked like a charm, missed the pre show. GoTG is my current #1 ride at WDW. Amazing. 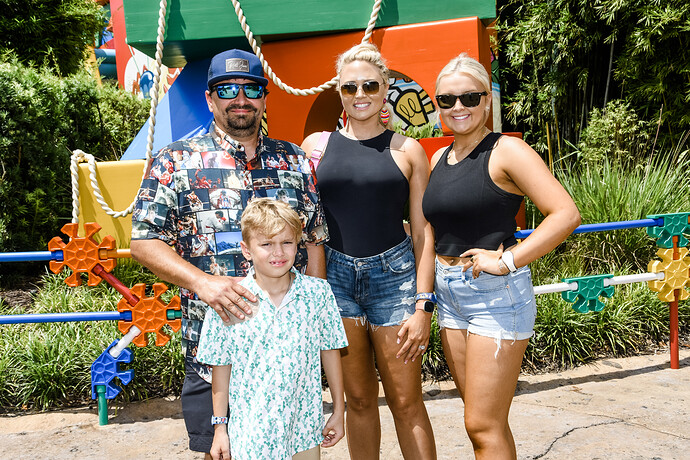 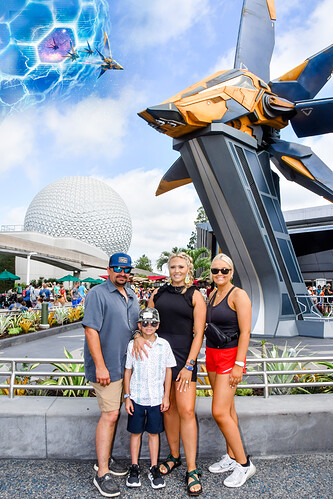 Hollywood Studios was the next day. Got up and booked MMRR. With DS DAS pass, I knew we could get RoTR once we tapped in. We did not do early entry this day. Just showed up mid morning. My crew hates the morning and getting out of bed. We rode everything we wanted. I stacked a few LL’s. Worked out great. 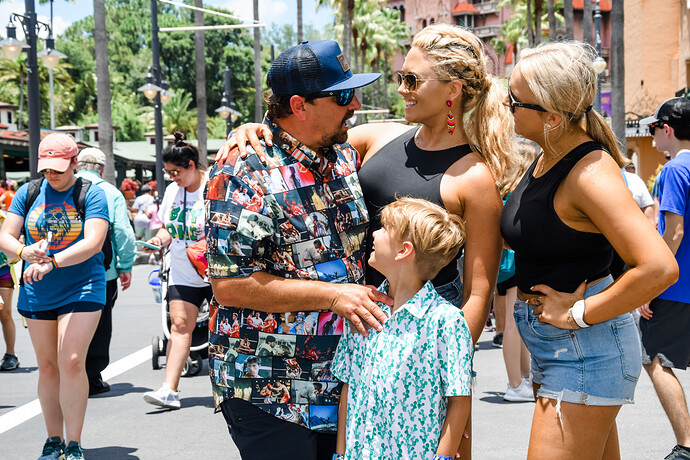 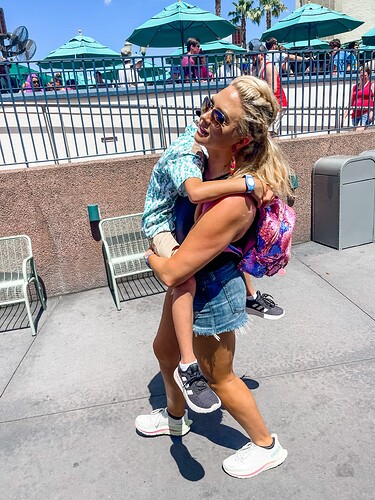 Animal kingdom day.
Did not do early entry. Arrived about 8:45. Again, rode everything we wanted to ride. Glad I packed the ponchos for the 3:00 rain shower! 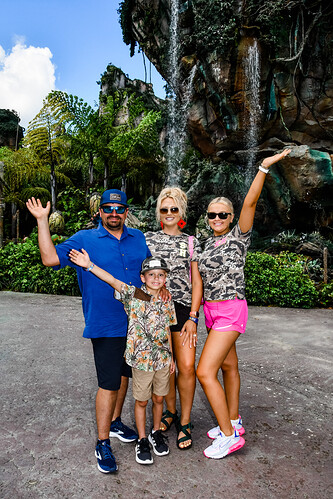 Last park day at MK. Attempted EE again. First ones
To the boat dock from the Fort. Got behind a group of people trying to tap in from their phones. That was a disaster. Finally got to the waiting point for 7DMT. Was held there until 8:30. Ride was down. Stood in line until 9. Ride was still down for another hour. We just used a DAS pass to ride it later that evening. Walked to the Contemporary for lunch at Chef Mickeys. We are big fans. Also did a midday break/nap and returned later. 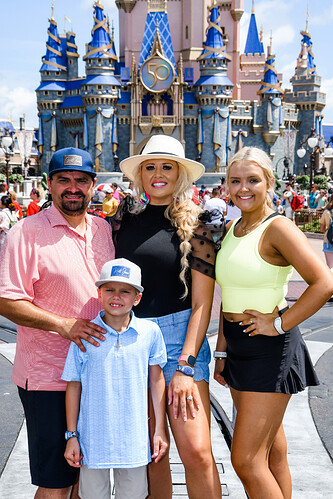 Resort Day. Last day.
DH and DS did the 7am Bass Fishing. They had a blast! 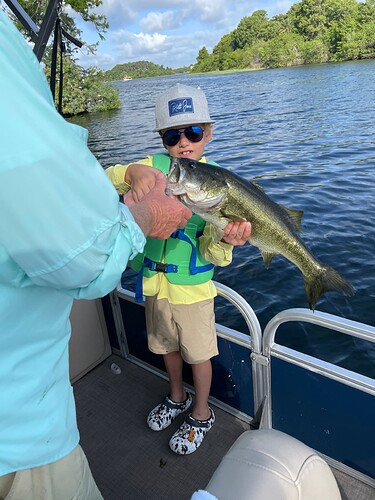 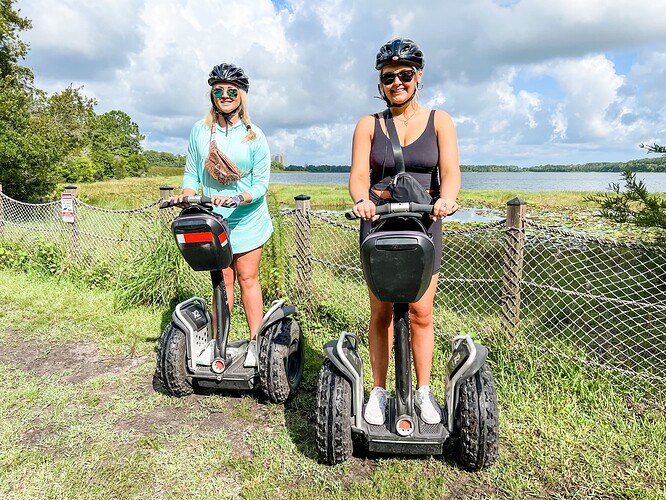 image1920×1440 623 KB
We concluded our trip with a visit to the Wilderness Lodge for dinner at Artist Pointe. 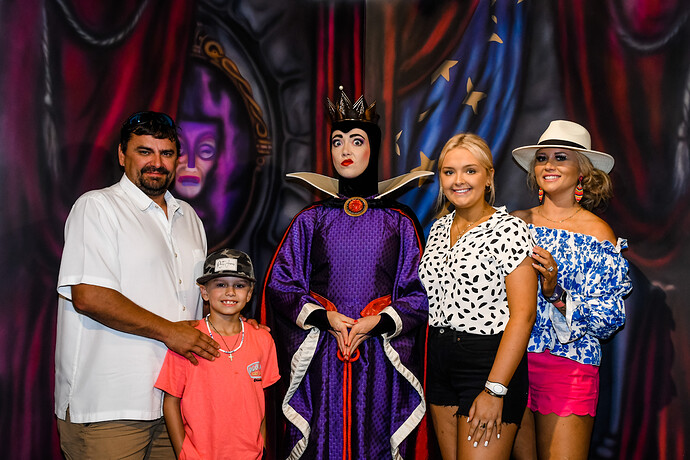 Takeaways. DH used the Arm and Hammer deodorant stick chafing product. Worked great. I used the Monistat chafing gel. Both products were a game changer. Highly recommend.
We walked 45 miles in 6 days.
Thanks to my liner friends, the SunGrubbies hat was the best.

What a great trip report, love all the pictures too. How did you like your camper service? I’ve read about them and have wondered if they are nice.

Got behind a group of people trying to tap in from their phones. That was a disaster. Finally got to the waiting point for 7DMT. Was held there until 8:30. Ride was down. Stood in line until 9. Ride was still down for another hour.

I feel your pain… ugh

Did lunch at BoG

So. I rented with them because I watched a great YouTube video from the ladies at WDW Prep School. They went above and beyond furnishing the camper for the video. The golf cart they had was also very new. So I was expecting every single touch and detail the ladies from the video had. When we got there, the RV was just “ok”. It was most definitely used. The golf cart had balled tires on it. Was also extremely “used”. Almost to the point of being broken. Meachams was great to deal with. The camper was fully furnished. The linens and towels were the cheapest you can get. I would not rent from them again. I would look Into other Disney approved dealers.

refreshed and got BG29

Thanks for sharing. I have never been camping or slept in a camper in my life. I think it would be fun to do it at WDW. Great pics. Y’all are too cute.

And will go back to the cabin.

Why do you prefer the cabin? Just curious. TIA

Enjoyed your report, great pictures. I just can’t tell who’s the mom and who’s the daughter? You are both gorgeous.

The cabin has a great kitchen. Full size refrigerator. Full living room. I can store all of my clothes in the drawers. Suit case under the bed. The camper had cabinets full of appliances and such. Just not enough room. Bathroom at the cabin is also a full bathtub with plenty of countertop space. Camper has a horrible bathroom! There are comfort station in the loops, so that was a plus!

Thank you! You are very kind. We got “are y’all sisters?” All week!

I was raised coming to Disney and staying at the Poly! I was a nanny in college and the family I worked for came to the Fort! And I was hooked ever since. Plus, I knew if I was ever going to get DH to Disney, and like it, it needed to be “outdoors”, as we are from rural Texas. The golf cart, cabin, and Fort Wilderness as a whole sold him! We all love it!