My DW and I are taking our mentally challenged DS29 on a 8 day trip beginning September 1. He is a huge Toy Story fan so obviously his excitement is about Toy Story Land. Aside from HS, the attraction at MK and the larger than life figures at ASMo, are there any other references to Toy Story any place else at the World?

Welcome to the forum! What a great question! I think you got them all?

Buzz and the little aliens are in the Mickey’s Not So Scary Halloween Party parade.

Lotso has a Meet and Greet during the Halloween Party.

It’s been several years since we’ve been there, but I think there were some huge Lego Toy Story displays at the Lego store in Disney Springs. Maybe someone else has been by there recently?

I had forgotten about that!

Yes, there was a giant Buzz and Woody there. I have pictures but not on this phone or computer.

Thank you for the welcome and great information. I had suspicions there would be some hidden Toy Story characters in other places.

The Move it Shake it Dance Party at Magic Kingdom has a bunch of the TS characters on the floats.

Excellent. I will add that to our plans. We can get our groove on with Buzz.

welcome to the forum. Hope you have a great trip and find all the Toy Story characters 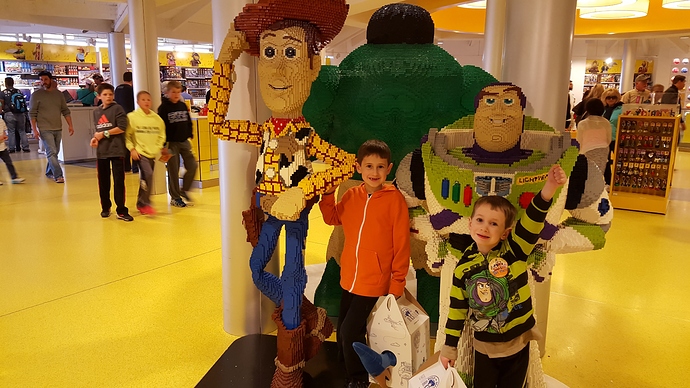 Thanks. I hope they are still there. It’s amazing what they can make. I struggle building a car that already has wheels on a base.

We were there (Lego store) in December, and there are some new Toy Story figures - outside. I thought I had a picture of them, but can’t find it. So, I think you’ll be in luck!

Are Buzz and Mr Potato still outside of Once Upon a Toy in Disney Springs? This was taken from google maps, but I don’t know how current it is 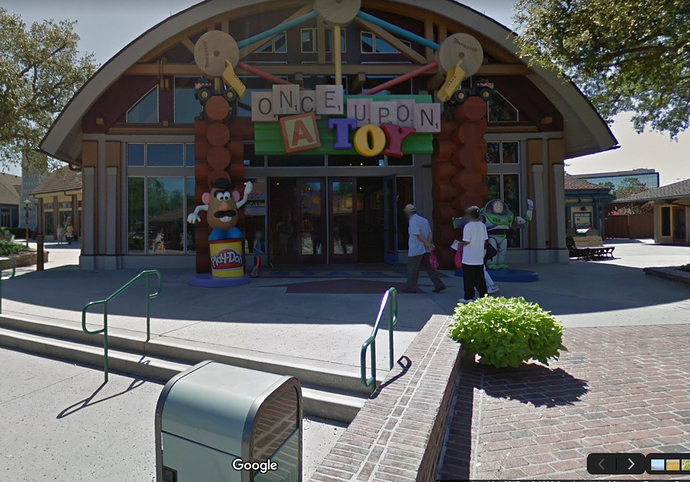 They were changing up Once Upon a Toy last time we were there, but you used to be able to make your own Potato Head and pick all the pieces you can fit into a box.

Basically don’t sell it to your son as anything beyond a nice picture opportunity from the outside maybe?

It’s the simple things that can mean the most. Thanks for the additional information. Maybe the new process is making as many fries as I can from tater head fit in that box.

I know this may be stretching your theme but there is also a Lotso burger at Cosmic Ray’s during the Halloween Party.

It is a beef patty topped with brie fondue, strawberry-bacon jam, an onion ring, all on a Lotso bun.

Image is from Disney’s site. 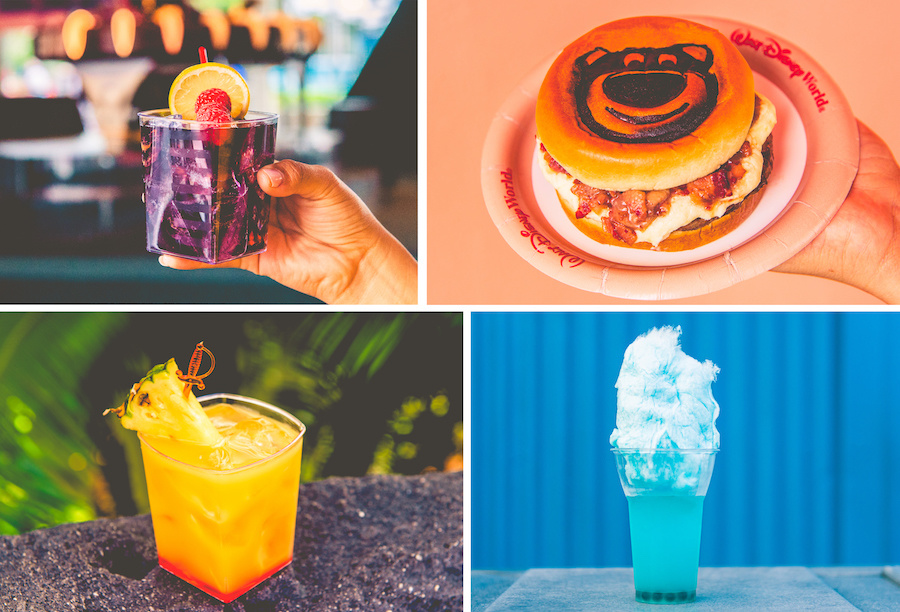