Too early to ask about Halloween parties?

We opted out of the boo bash last year because we didn’t feel it was a good value for the cost, but I’m heading back in august and wondering if MNSSHP will be returning in some form. Can anyone give an idea of when those things are announced? I can’t remember when past stuff was announced, but I’m just sitting here trying to budget for my trip and forgot that its going to have to factor in!!

I want to say last year they announced it with the whole “Halfway to Halloween” stuff - so April 30/May 1?

I am guessing, based on things I’ve heard, that they may end up sticking with the Boo Bash over MNSSH - except adding fireworks and a parade, and maybe more characters - and higher prices.

Ohh that’s not too far away

I looked up the dates. 2018-2p20 dates were announced January- March depending on the year. I would expect it by mid April?

It looks like they will make announcements on Thursday - 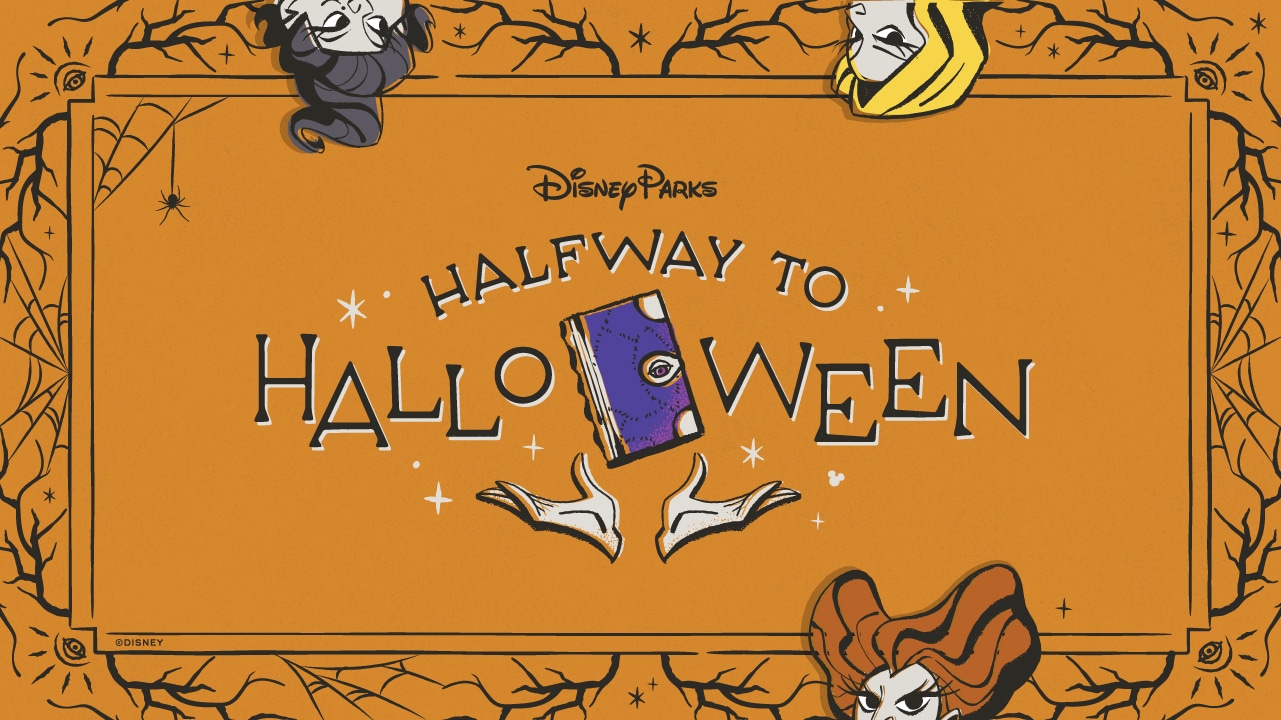 Join Us for Our Biggest and Best Disney #HalfwaytoHalloween Celebration Yet

“ It’s hard to believe but we’ve reached the halfway point to Halloween and this year we’re celebrating like never before with a series of wickedly wonderful surprises leading up to a full day of #HalfwaytoHalloween fun and spellbinding Disney Parks announcements on Thursday, April 28 !”

The rumor is that it will bean after hours Boo Bash again, but with a parade, fireworks and a stage show.

Oh! They liked that price, didn’t they?

It’s where all the kids are these days, apparently…

I am curious about the same thing, but for Christmas. I want to know what dates will be the events, and if it will be an After Hours event again. Then, when can we book? It will be a while I know. Doesn’t stop me from wondering, though!

I recently listened to a group of high school students sharing that they knew TikToc was targeting them and that they were addicted. They knew that it was negatively impacting their lives and they can’t stop.