I have never been to Universal, but thinking of going due to all the things Disney is taking away. According to the crowd calendar, the days I want to go are 3’s and 4’s ,September 26-October 1st.Do I need express pass? Any rides have single rider lines? Thinking of doing 1 day HP only both parks, then 2 days doing 1 Park each day, then 1 day both parks redoing my favorite rides. Good idea or no? Suggestions on places to stay or eat ( I have a seafood allergy)? Any tips welcome

I really think you are going to love Universal! I broke out of the Disney Bubble about 5 years ago and don’t regret it - especially with the cuts & such WDW has done.

If you are going after Labor Day weekend, you’ll be fine. September a great time to go for crowds. Be warned it is hurricane season!! It’s going to rain often in September .even if a hurricane isn’t scheduled.

Another thing to be aware of is Halloween Horror Nights. HHN will be happening at that time. USF will close most nights at 5pm to host the event. It is a separate paid event that isn’t included with your admission ticket. Island of Adventure will be open till 9pm though.

Do I need express pass?

Universal is really only a two or three day visit if you just want to concentrate on doing all the rides and seeing a show or two. With as many days as you have scheduled you should be able to do it all and even see HHN, if interested, without any need for Express Pass (UXP)

Any rides have single rider lines?

So many!!! I and my family are big fans of SR queue!

Thinking of doing 1 day HP only both parks, then 2 days doing 1 Park each day, then 1 day both parks redoing my favorite rides. Good idea or no?

With that many days in the middle of the week in September you’ll be able to do all that easily! You do need to have a “park hopper” ticket. Universal calls it a “park-to-park” ticket.

FYI - You can not ride the Hogwart’s Express w/o a park-to-park ticket. It’s not only a ride, but a functional train that takes you to the other park. BTW - (spoiler-free) The HE has a unique ride in each direction. You’ll see & experience an entirely different ride each way!!

Suggestions on places to stay or eat ( I have a seafood allergy)?

There a a handful of great / fun quick service options in the park. However, IMHO, the best places are in Universal CityWalk. CityWalk is just like Disney Springs, except it’s located right in front of the parks. You, literally, have to walk through it to get to USF/IOA from the parking garage.

There’s too many good places to list… I’d suggest going to the Universal website and looking them over.
UNIVERSAL DINING INFO

I know I talked a lot about CityWalk, but here’s a few videos for in-park food that I like 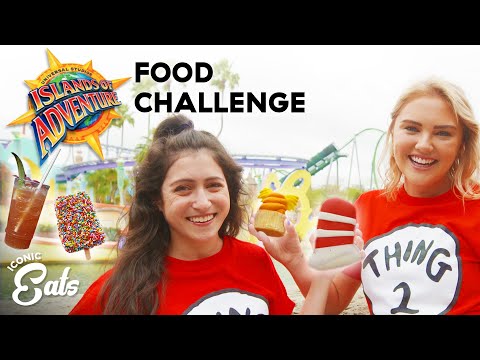 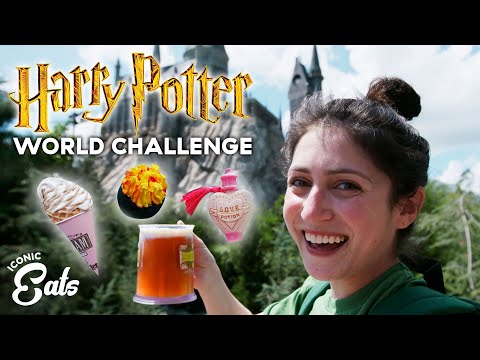 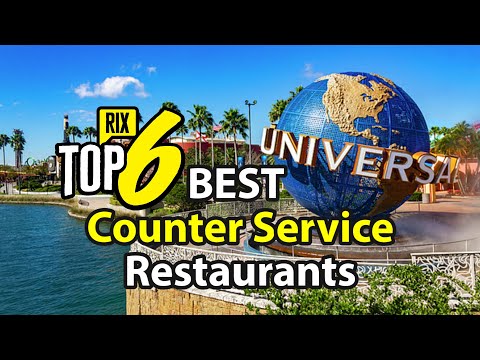 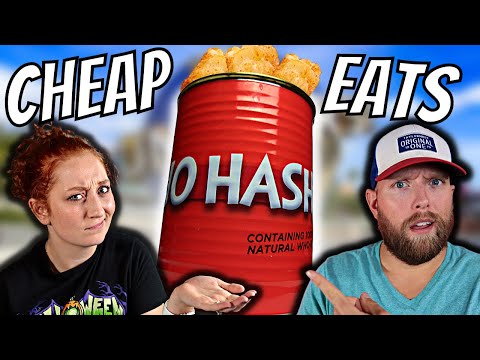 Biggest Tip - A Universal Annual Pass only costs much as 4 days of park tickets. If you really want to go for at least four days then just get an Annual Pass!! The most basic Annual Pass is only $372.74!! (w/ tax included)

It does have blackout dates, but none in September or October… The blackouts are mostly during peak times like Spring Break, July & Christmas…

No need for “park reservations” or anything like WDW is doing!!

If you decide you want to do Halloween Horror Nights they usually have a very reasonably-priced pass that is good for all nights in September, and we’ve found that going multiple nights in September we’re able to see and do everything without any Express.

We generally go around the time you’re looking at, and have found that there are plenty of excellent annual passholder rates at the resorts as well.

Universal hinted at HHN returning to IOA. Islands of Fear returning for 2022?