The #TornadoBrothers take on Disneyland!

Today’s the day! Our flight to CA leaves tonight and I have a half day of work standing between me and adventure!
This is where I’ll be keeping my trip report. If you followed my WDW trip report in May, you’ll know I’m not the best at keeping up live (hint - the #TornadoBrothers take up a lot of my attention). However, I’m going to do my best to hit the highlights at the end of the day.
I’m beyond excited to visit DLR and DCA for the first time

Trip Details:
This trip is a SURPRISE trip my DH planned for our 10th anniversary. He did good, y’all!
Party: DH (Ryan, 35), DS6 (Russell) DS2 (George) and myself (Amy, 34)
July 7 - Leave SDF for LAX (5:10 eastern departure, arrive at 6:30 Pacific).
Using Executive car service to get from LAX to GCH.
Staying at GCH July 7 and 8th, Westin LA Airport July 9.
July 8 - Park Reservation for DCA.
July 9 - Park Reservation for DLR.
Hoppers both day.
Leaving after we are finished at the park on July 9 to spend the night near the airport.
Flight leave July 10 around 8am from LAX back to SDF.

A HUGE thank you to all my liner friends who answered my newbie questions.
Here we go! 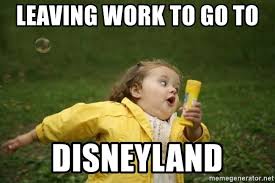 Exciting!!! May all the minutes before your departure hurry smoothly along and then my time freeze while you’re soaking it all in!!

Picking up George and then we are airport bound!

Made it through security (thank you precheck! ) now about an hour until we board. 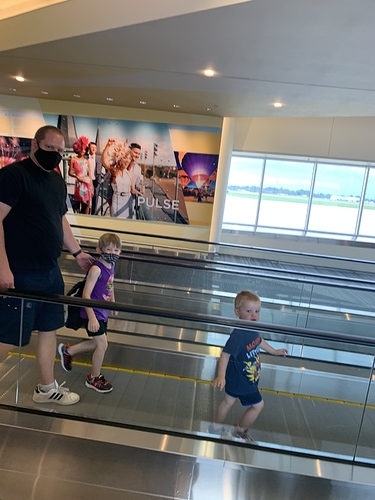 Woo hoo! Super excited to follow along for your adventure!

Nothing beats Disney with littles! Seems like yesterday DD15 (DD16 in a couple weeks) was that age.

We are at DL/DCA this week, too. Working on day #2 today. We have hoppers and will start in DL on Thursday and Friday. The weather’s been great, but we’ll keep an eye out for funnel clouds. 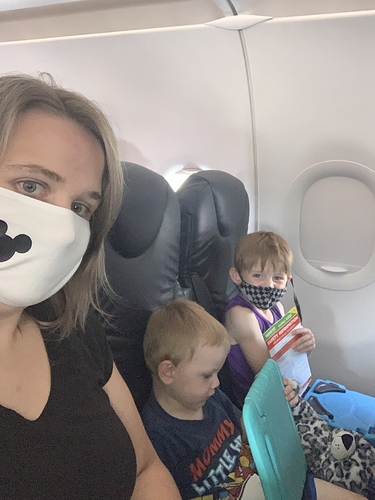 We are HERE!!! checked in and this hotel is GORGEOUS!
The flight was Terrible with a capital T.
George was awful- crying and screaming and just a terrible two year old for a good chunk of the flight. He did have periods of peace but overall the worst flight I’ve ever had. 4 hrs in a plane seat is too much for a 2 year old (who appears to have a more severe case of ADHD than his older brother). 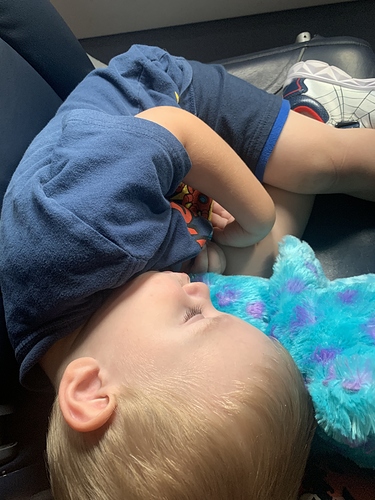 886476E8-8B92-4D77-AD38-ACEAC5A94131.jpeg3024×4032 3.19 MB
Seriously- this was AFTER the plane landed at LAX. He didn’t fall asleep for 4 hrs but he fell asleep in the fifteen minutes it took to taxi to our gate. Lord help me.
Anyway, after we recovered from #GeorgeTheTornado almost killing us, we got off the plane to take a quick bathroom break and I texted my driver from Executive Car Service. She said she’d meet us at terminal 5 and to let her know where we were. When we got there I let her know we were by 5F and about 5-7 mins later she pulled up.
We loaded and then it took us about 45 mins to make it to GCH. Both tornadoes slept almost the whole ride.
The lobby is so beautiful! Due to the fact that it was about 11pm eastern time by the time we got to the lobby, I didn’t take pictures yet because I was wrangling two very sleepy tornadoes. I will definitely take pictures tomorrow morning.
We waited about 15 minutes to get a cast member at registration. We got to our room and immediately went to the balcony to check out the view. 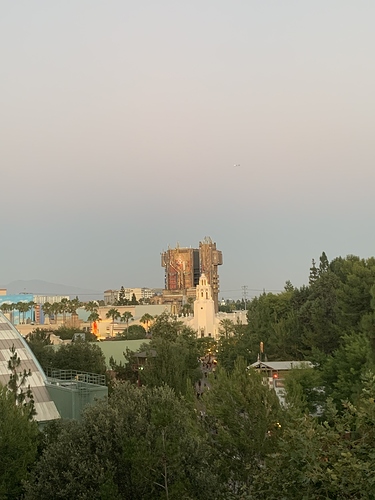 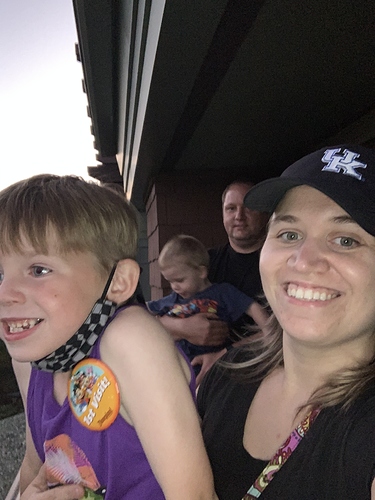 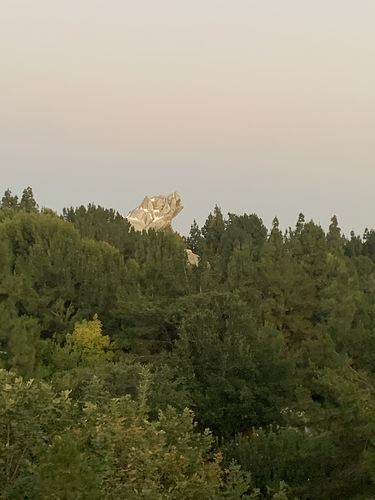 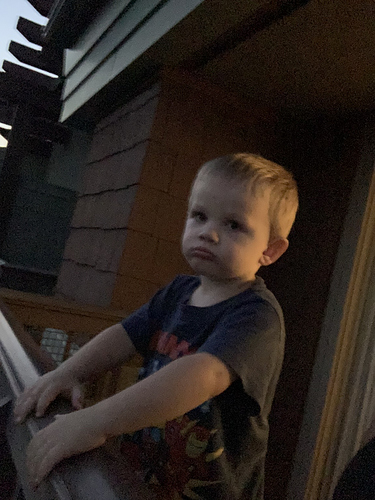 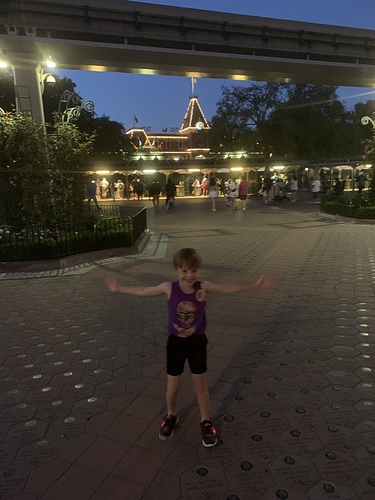 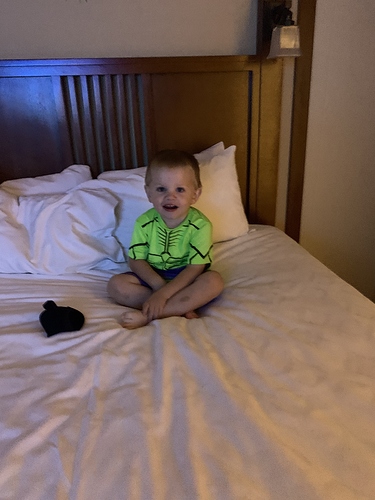 They are absolutely adorable tornadoes! Sorry for the rough flight though & sending much pixie dust for sleep tonight, all the fun tomorrow from WS BGs, to RSR and beyond!

They are so cute!!! Of course he fell asleep for the last 15 minutes! Hope your trip is great!

Have all the fun! Looking forward to seeing how this trip compares to your WDW one, and just seeing more on DLR in general since I know so much less about it.

Well after a little struggle at bedtime, both boys slept well. George woke up at 4:00 (which is 7:00 our time and about an hour and a half later than he usually sleeps, so I was thrilled). He and I took a walking tour around and throughout the hotel to let DH and Russell get some extra zzz. We wandered around and enjoyed the view until 5:30! 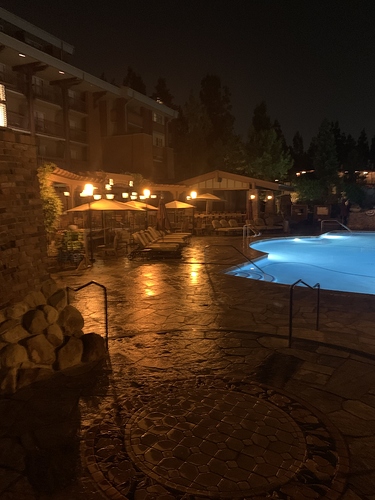 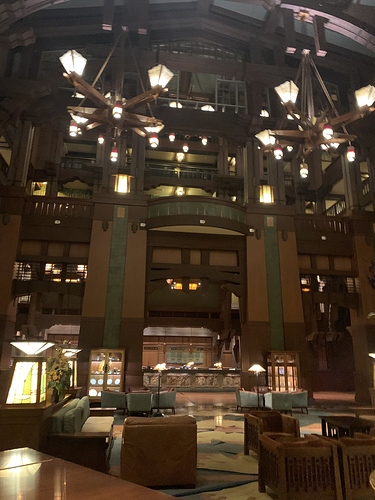 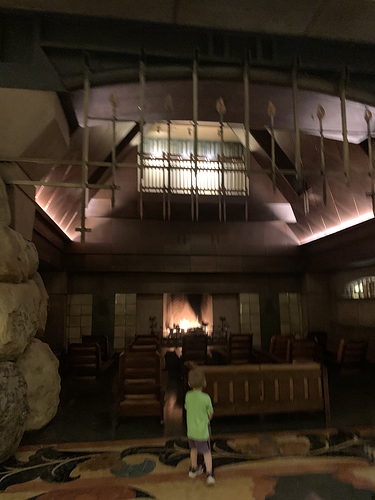 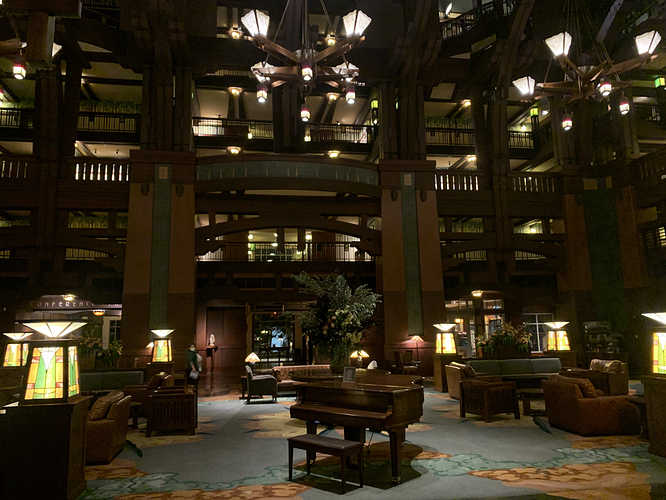 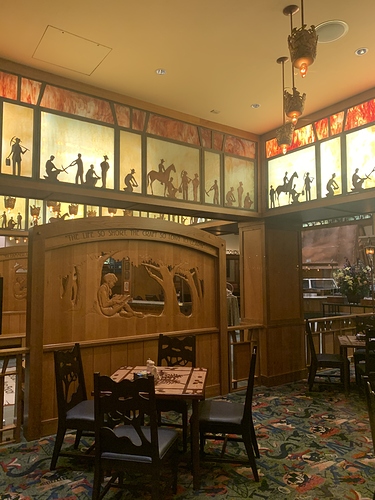 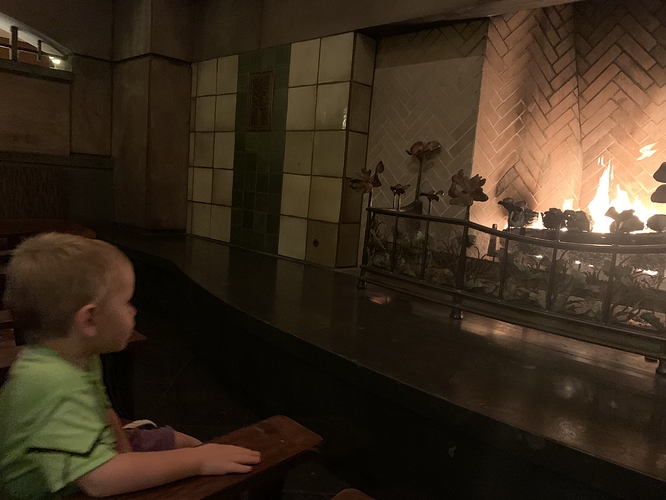 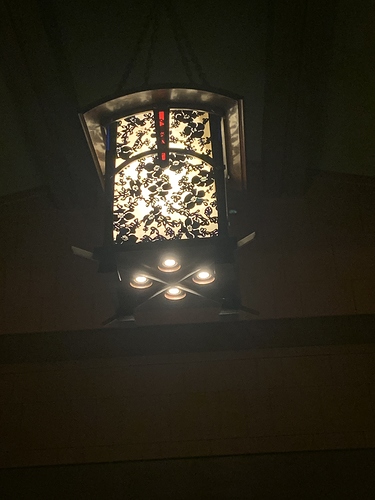 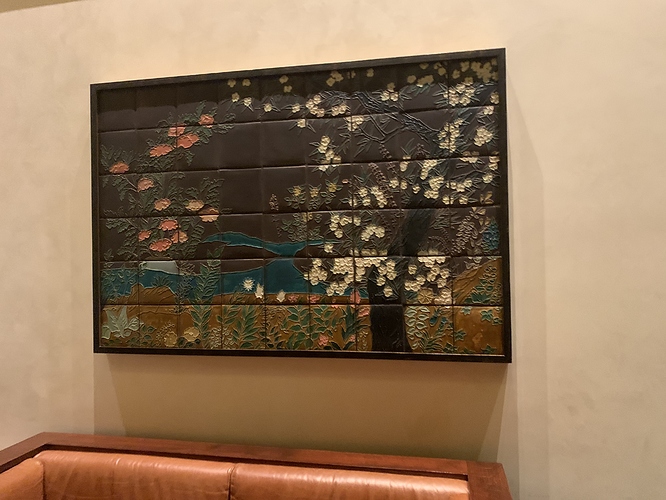 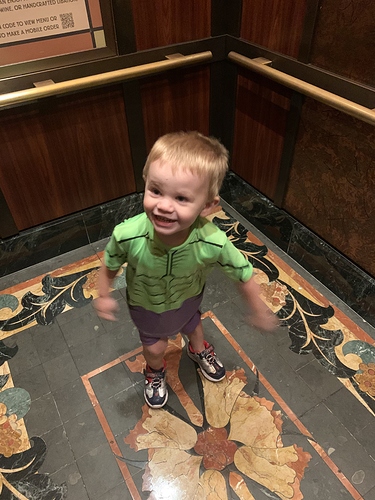 Good morning! So happy to see you and your family having such a wonderful time! I’ve wandered the nook and crannies of GCH too. So beautiful and so much fun… Tons of hidden Mickeys to find in the decor. 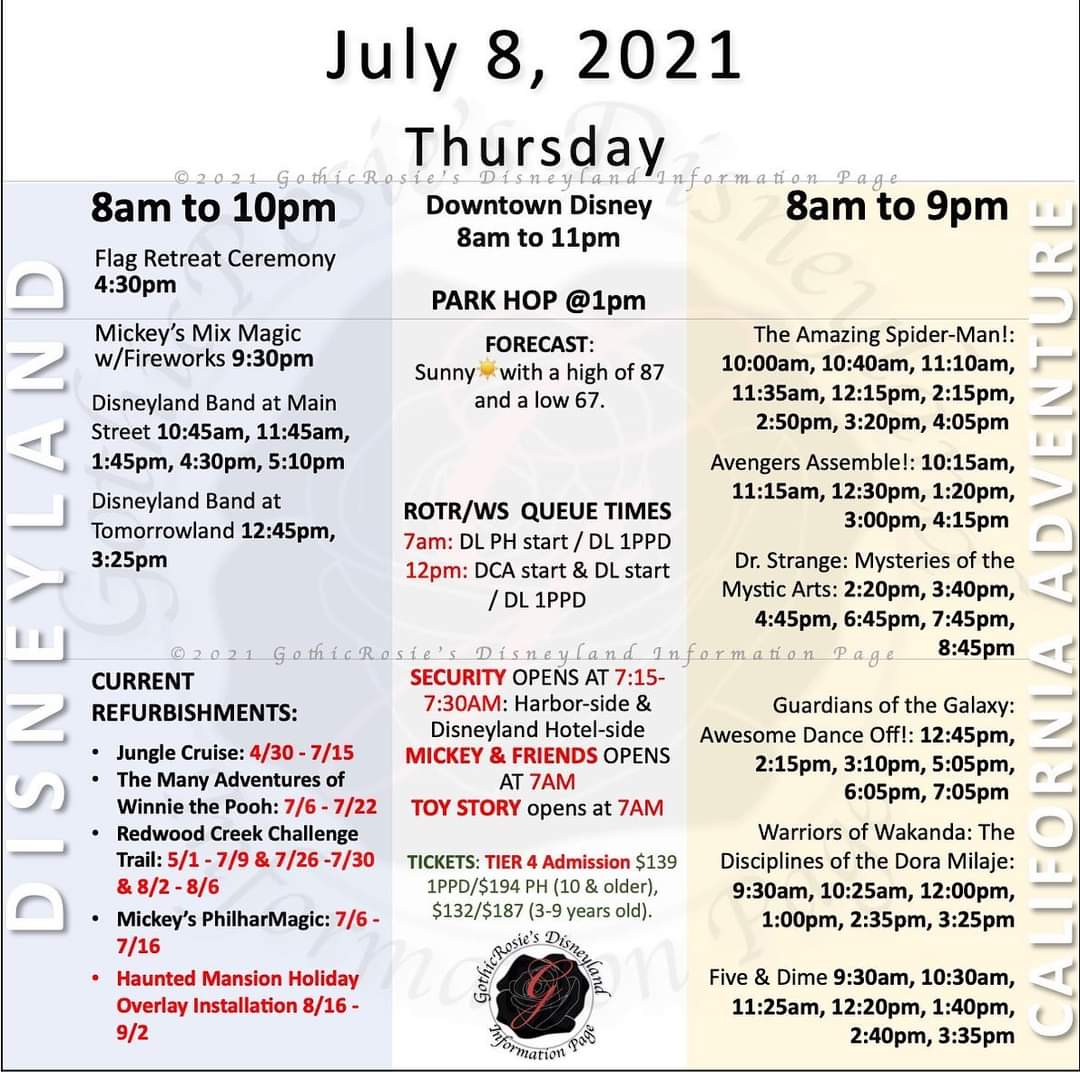 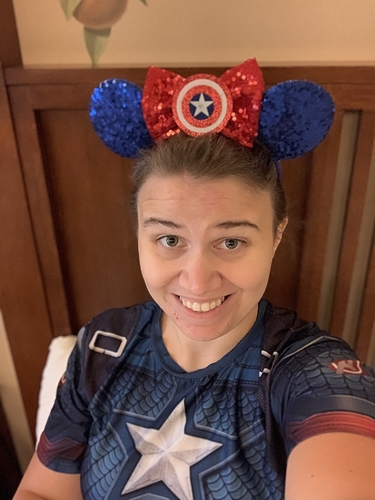 Yes!! You are totally ready to rock this day!!