it’s to distribute people more evenly across the 4 parks, so not having caps wouldn’t serve that purpose.

This is what I keep forgetting to add, lol. Good point.

I much prefer the old form of park reservations - FP+.

Enough with all you young bucks and you rock and roll! Get off my lawn! (I may have joined a select group of people here in their pre holiday day drinking and/ or cooking, except I haven’t actually gotten to the cooking yet

if they insist on keeping them

But with that condition, Disney would lose a huge benefit to having then in the first place

Edit:Well that emoji wasn’t what it looked like on my phone

but also, please recycle
Well, TP cut me off after 6 consecutive posts. Sooooo
Addition: I feel like going back and forth in a disagreement with @Jeff_AZ is like kicking a puppy or something. I just don’t like it.

I don’t see it as a disagreement, just fleshing out the pros and cons (to guests and to Disney) of the system in place to figure out what they’re considering behind the scenes to determine whether to scrap the system. They’re having these same discussions and trying to figure out what would be least burdensome on their guests while maximizing whatever benefit APRs gave them in staffing and planning.

TP cut me off after 6 consecutive posts.

ETA: And now you’re out of forum jail.

I just want to be able to eat lunch in Epcot no matter what park I start at!

This is probably the statement I agree with most. Thanks @ThorKat for summarizing it so simply.

And now you’re out of forum jail

I’ve been biding my time! Im just looking for a big finger up win from for us little people. I don’t want to compromise! ~bangs fist on table after starting second glass of cooking wine, not to be confused with wine that goes into recipes~. I just want the good old systems back lol.

I don’t see it as a disagreement,

Jeff disagrees with whether you’re disagreeing. Such an ornery guy.

Jeff disagrees with whether you’re disagreeing. 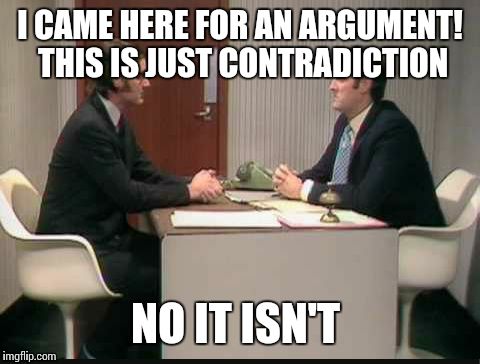 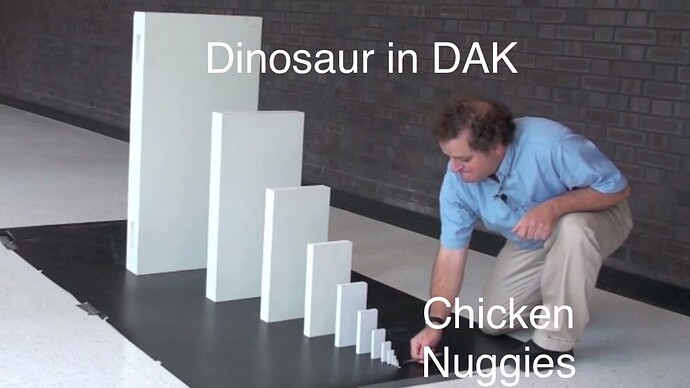 I was listening to this week’s episode. Before Tusker House opened we went to a character meal at, I think, Restaurantosaurus. It was only open for breakfast and then the restaurant converted to a QS McDonald’s?

Googling, the character meal breakfast ended in 2007 and moved to Tusker House. Apparently McDonald’s was the sponsor thru 2008. I remember grabbing a burger there for lunch, but don’t recall it being a McDonald’s so I’m not sure if we missed the '08 date or I’m just getting forgetful…Probably the latter…

Behold the power of BK marketing:

I’m a little late today. These are not mugs, but they are Disney. These were from a Burger King collection from some time a long time ago (1994). The backs have a little write up about each movie. [COVER~2]

I have a bunch of these as well! 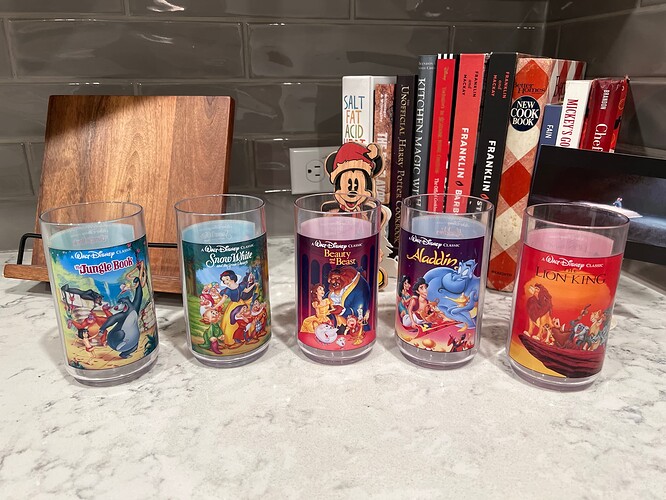 Your cups are in much better condition!

I always hand wash, never put them in the dishwasher even one time.

I’ve got the McDonald’s 25th anniversary glasses as well, but one of them in the set is super cloudy because my brother always ran it through the dishwasher.

I know it’s been mentioned on the show before. Does anyone remember how many weeks or hours a new ride needs to test continuously before it passes inspection to open? 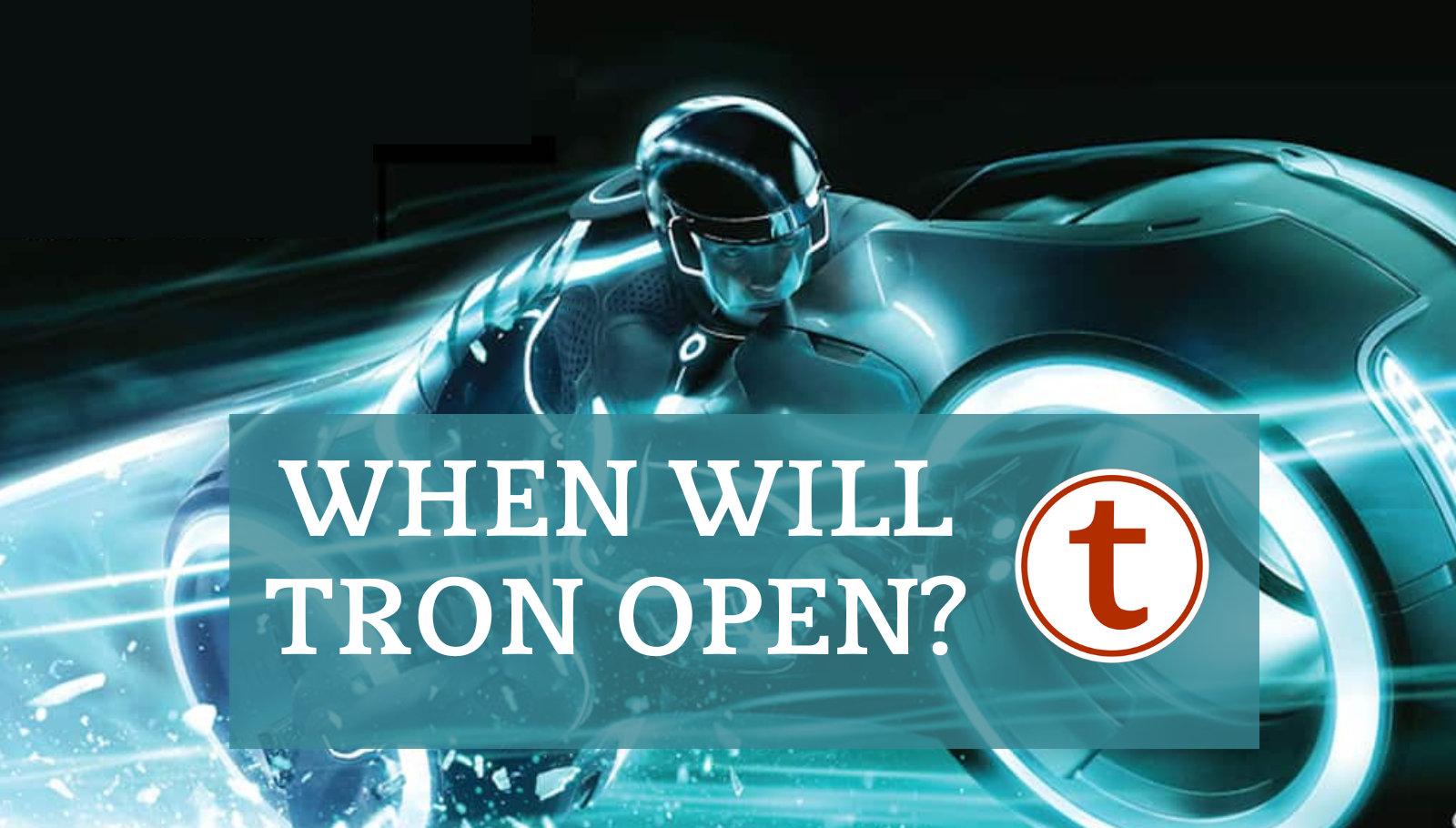 Our Best Guess For When TRON Lightcycle / Run Will Open at Magic Kingdom |...

TRON Lightcycle/Run is the only completely new ride under construction in Walt Disney World.  Lots of people, including

Reliability testing, also known as “duty cycle testing” or “burn-in” testing, involves running a ride continuously through many typical operating days. And this is important because once TRON opens, it’s supposed to run reliably, day-in, day-out, for weeks on end.

Ride reliability testing for EPCOT’s Remy’s Ratatouille Adventure began around the third week of May, 2022, and Remy opened on October 1, 2022 for Disney World’s 50th Anniversary – a little over four months after duty testing began. To be clear, the Remy ride was ready for guests way, way before October 1 – Disney purposely didn’t open the ride earlier because it wanted to use Remy as part of the 50th Anniversary marketing campaign. And that shows that Disney’s willing to delay open a ride up to four months, just for marketing purposes. That’s important for TRON.

Ride reliability testing began at EPCOT’s Guardians of the Galaxy: Cosmic Rewind in mid-March, 2022, as far as I can tell, and Guardians opened about 10 ½ weeks later, on May 27, 2022. Ride reliability testing has not started for TRON. So even if TRON started reliability testing today, the earliest it could open is November 10, 2022. And Disney’s still a long ways away from even beginning this testing. The good news here is that because TRON Lightcycle / Run is visible all around Tomorrowland, it’ll be obvious when this phase of ride construction has started.

If I new any CMs personally I would ask them.