I’m beginning to construct my TPs for late April, and it’s giving me the option of Spaceship Earth. I thought this was going to be closed for two years starting early 2020?

Has the specific date not been announced, so TP is still showing it until it knows for a fact that it’s out of commission?

It hasn’t been announced yet. The closure is expected to be late this year or early next year so that they can have it re-opened by Epcot’s 40th in 2022.

I would think we’ll hear something at D23 Expo in three weeks time.

Agreed. There have been mentions of it closing, but no “official” date has been announced. But they will definitely want it done for the 2022 celebration.

Following up to find out if the official closure of this has been announced. I read the rumors about it, but I can’t find anything that confirms it yet.

We are looking at possibly dropping EPCOT entirely for our May 2020 trip if Spaceship Earth is going to be closed. This saddens us because we generally love EPCOT, but we’re struggling to justify a day at EPCOT for basically three things (Mission:Space, Test Track, and Soarin’). Now that we wouldn’t do more stuff there if we go…but Spaceship Earth is kind of the iconic attraction to do, and if we can’t do that, we might just take that extra park day and “spend” it somewhere else.

We were looking at maybe adding Park Hoppers so that we could do a half-day at EPCOT and then go somewhere else the rest of the day, but we just can’t see the added cost ultimately being worth it. That would be close to $500 just so we could keep a 1/2 day at EPCOT.

Ryan, what about putting Epcot on your arrival or departure day? We’re arriving late morning for our trip, so we’ll have a half day at Epcot. You could avoid Park Hopper this way if you choose to save the money.
But I am also waiting to hear an official date for the closure. I’m pretty sure nothing has been announced though. We go Jan 2020, so i’m hopeful it will still be open for us.

Ryan, what about putting Epcot on your arrival or departure day?

We have full days in the parks for both those days. We arrive the evening before (probably around 8:00 pm or so…driving down from Chattanooga), check into our house, and head to MK the next morning. Similarly, our final day will be at one of the Universal parks, back to the house, then check out early next morning to start the drive back home.

Do you have any free space in your schedule? You could likely add on a park day for less than or the same price as PH…

40th ack!!! I remember being there for the 15th and there was a big cake. I think it was yellow and they played this 15 years song everywhere. Now I feel old. 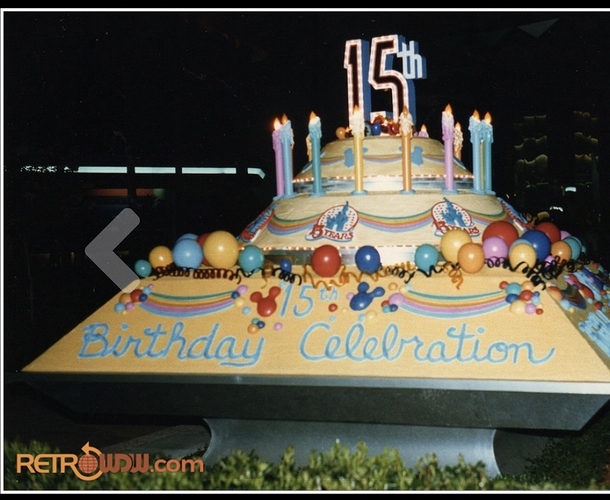 Have you seen the new Midday Magic Ticket? It’s a single day ticket that is only valid after 12pm (noon).

I would assume this is more expensive that adding one day to a multi-day Pass, but I figured I would mention it. 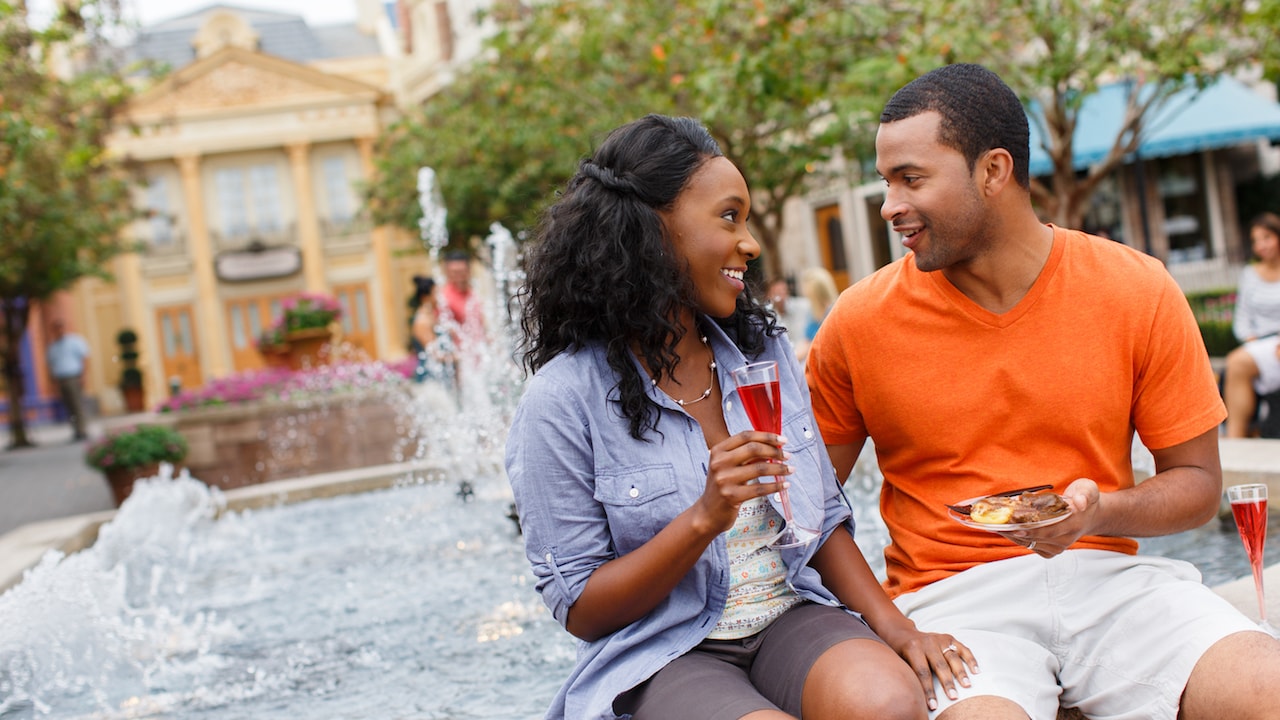 New Mid-Day Magic Ticket Invites You to Enjoy an Afternoon and Evening of...

FOr me, EP is really about WS; FW has some fun things to do while waiting for WS to open. I would really miss SE if it was closed, but I wouldn’t skip EP because of it. IF I go next December, it will probably be closed, but it won’t stop me from going to EP.