Anyone know how to receive notice when reservations will be open for Space 220 Restaurant for dining in late spring 2020?

I’m sure it will be reported all over the place, by Disney Food Blog if nothing else. You can also monitor the Patina Group website (patinagroup.com). Their reservation system connects to Open Table, so you may be able to book there before reservations start through MDX.

Has the projection on opening date changed?
I read this was going to open “Winter 2019”. Are they opening later now, or, are they simply not going to take reservations until the Spring, after a Winter opening?

Here’s what I saw on the timing (and the target date seems consistent over the last few months):

Welcome to the future of Epcot, where you can dine in space, with views of Earth from 220 miles away. We got more details on the Space 220 restaurant during the Parks Panel at D23, including the official name and logo, as well as a glimpse at some of... 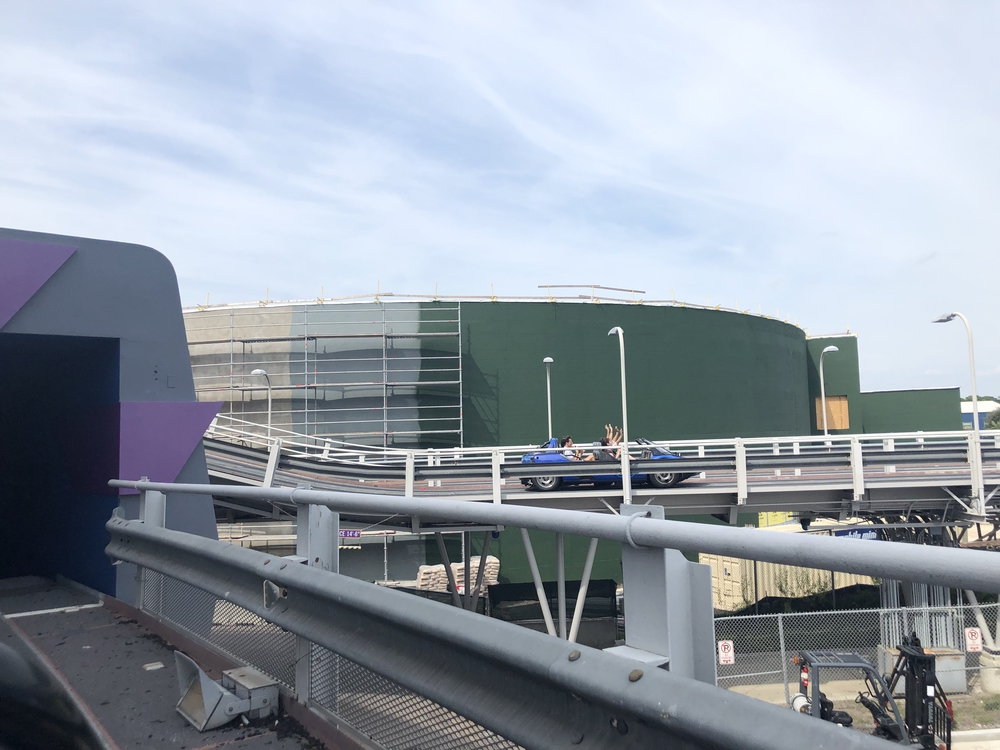 A Peek at the Construction Progress of Space 220 Restaurant in Epcot’s Future...

I took a spin on Test Track at Epcot this afternoon to get a peek at the construction progress on the new space themed restaurant that will be opening this winter, Space 220.

During the Parks panel at the D23 Expo 2019, it was confirmed that the upcoming space restaurant in Epcot will be named "Space 220 Restaurant". The logo for the restaurant was also released, sporting a bold and futuristic font in front of a dreamy,...

Thanks for any info you have on this!

Recruitment used to be for a September 2019 start, this was later changed to “late 2019”. I haven’t seen any mention of it being delayed further, but it’s entirely possible,…

There’s a watch thread for the restaurant over on the disboards. You can subscribe to that thread to have updates emailed to you.