Yes. I have been in there where they had to actually do a full train or two of single riders because there was no more room in that pen - we were smushed on top of one another and it was dangerous.

A big part of the problem is the person sending people to the cars cannot see around the corner and people in odd numbered parties figured it out and would lie and say they had an even number (I overheard a few groups saying “I know we’re 3 but say we’re 4 and you won’t have to ride with someone.” while I was trapped in the pen) knowing the odds of someone detecting it in time we’re slim to none, so only if an odd party was within the CM’s view would a single rider get called.

I thought they had assigned a CM around the bend to immediately signal for a single when they saw it happen, but maybe not.

Well I may have over estimated my RD timing here. Already done with food and drink and still have 2 hours before boarding.

“I know we’re 3 but say we’re 4 and you won’t have to ride with someone.” while I was trapped in the pen)

This should be easily fixed – the CM can count as the riders go to the vehicles, can’t they?!

So maybe instead of RDing slinky dog tomorrow, which I have a FP for the next evening, I’ll RD RRC

Reading your plans here’s my stream of consciousness…“yeah, that sounds awesome - kicking it around the parks doing whatever I want without worrying about the kids, or DH…and I run (sort of, long time since my last marathon)…maybe I should do a solo Dopey trip someday…but I definitely would have to train quite a bit to run a back to back half and full marathon…so it would be a lot of work to prepare…and I bet I’d be tired after all that running…isn’t Marathon weekend pretty busy?”

One would think. But at least at that time they were not - or not doing it well. I think the problem was they were trying to have one too many trains running so there was not time to take a ton of time loading. It seemed less hectic when I was there the last time (granted it was at park open when most people were dashing to Galaxy’s Edge).

Yeah the Dopey is a lot. But why not a solo wine and dine or Princess half? I’ve found a lot of purpose in running for a charity I believe in, too. Being a part of a “team”. I encourage you to think about it

They’ve always counted when we’ve ridden, and had a CM further down the loading platform too. 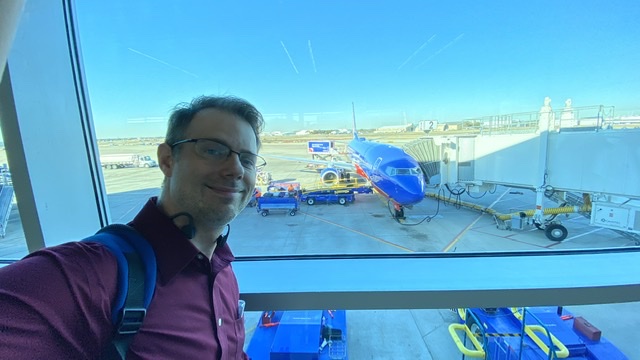 Ummm, this sounds amazing!!! And exhausting. But you can sleep when you’re dead, right?? I mean, on the cruise. Sleep on the cruise.

Half way back, wing seat. Not ideal for a speedy exit. I checked within a second of it opening yesterday and still only got A58. At least I got a window. But it’s an emergency exit so everyone’s lives are in my hands. Duh duh duh… 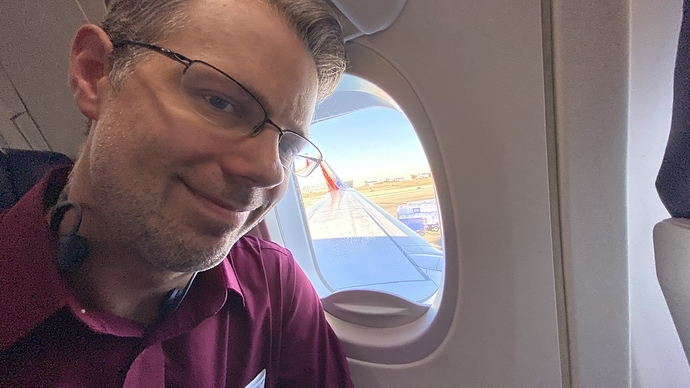 On the bright side. Look at all this leg room! 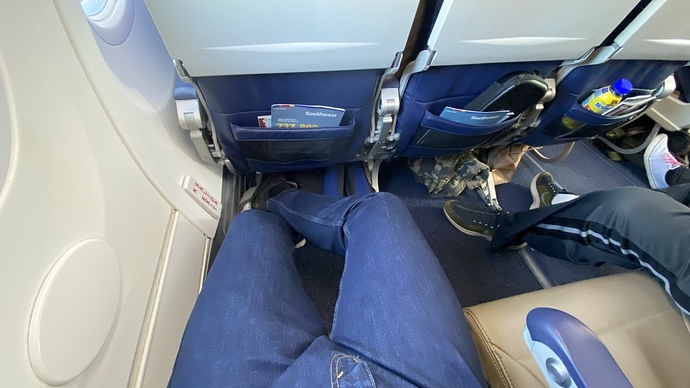 Should I be concerned that there’s no room ready text and MDE says check back later? 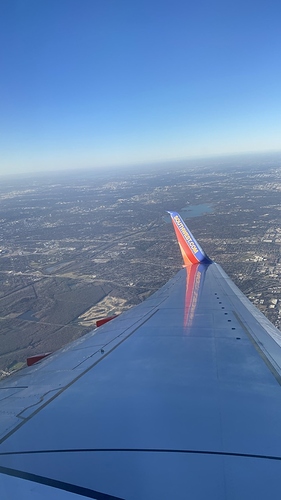 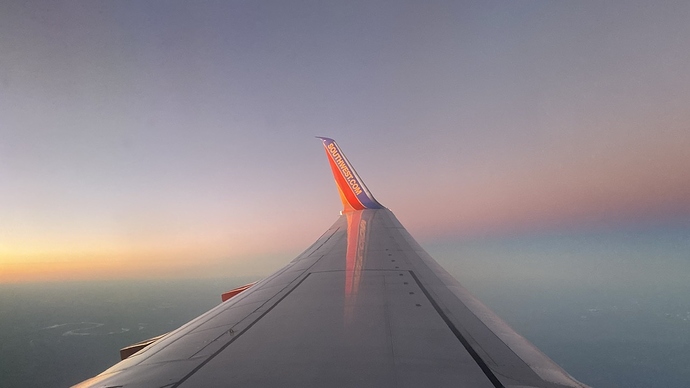 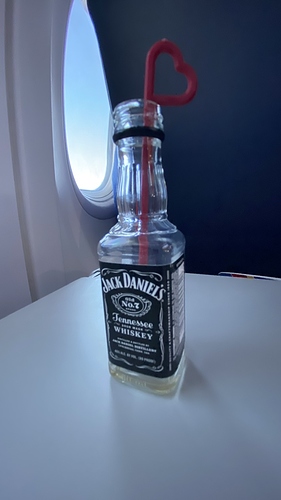 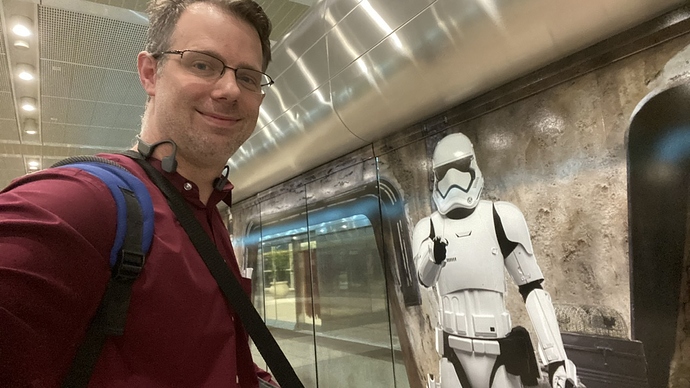 I think it should update once you are in the World. Disney is watching, always watching 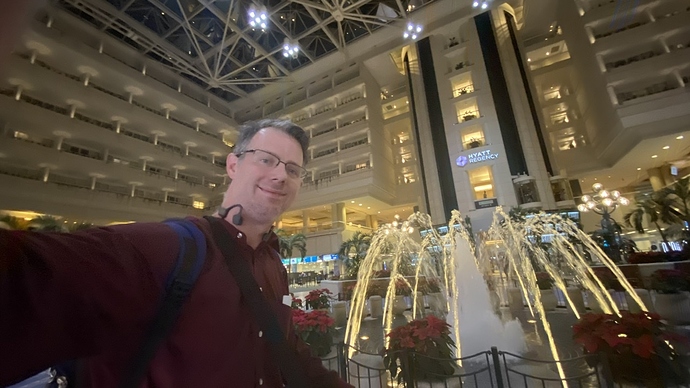 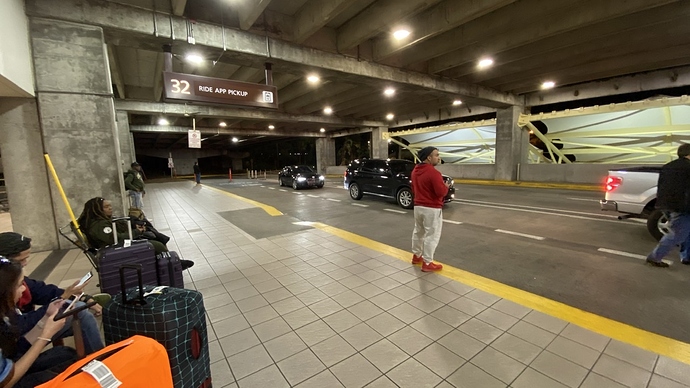