Here is a page that has a number of photos and the longest video I’ve seen of the Skyliner testing. 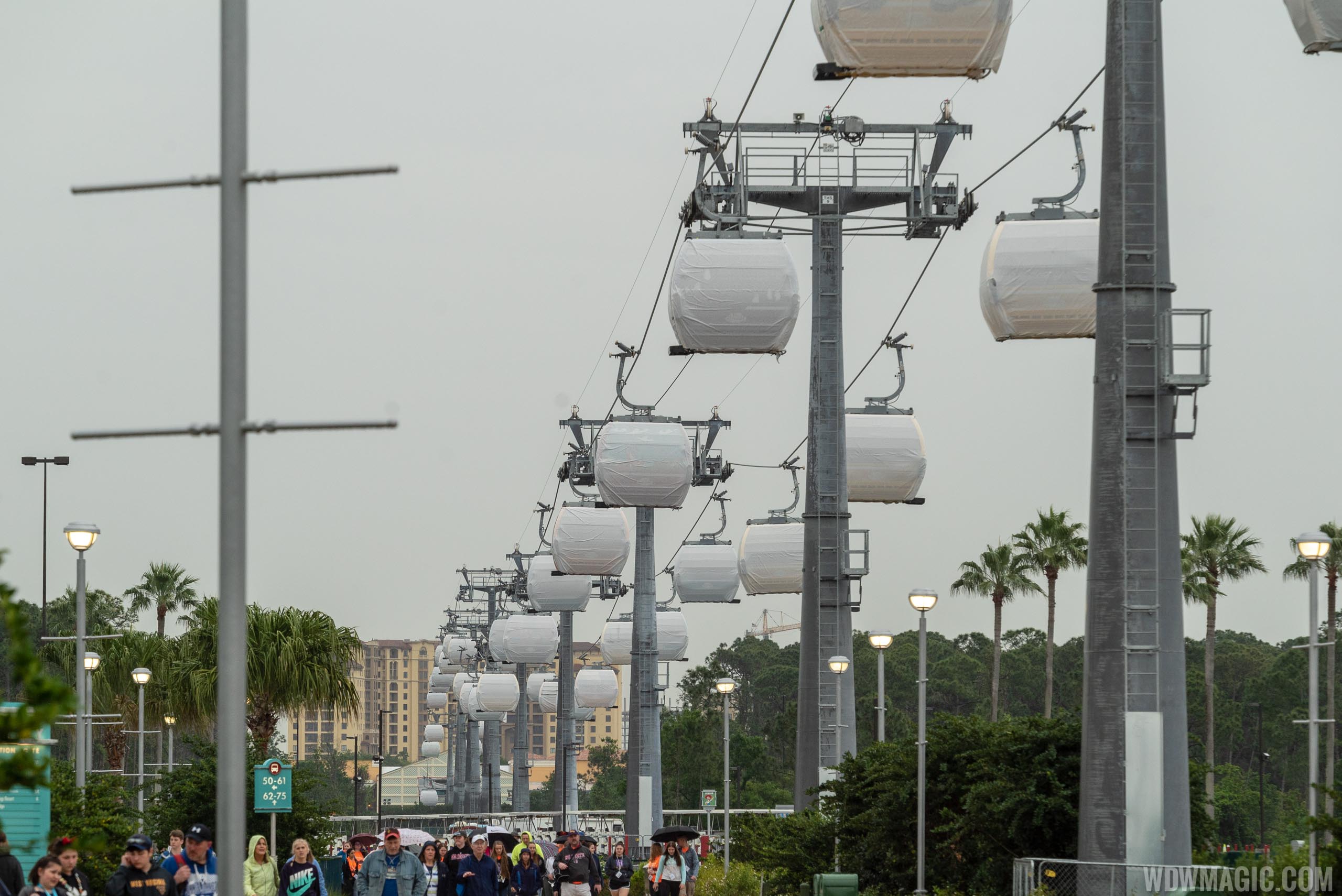 Looking forward to trying this in December…

That looks like so much fun. Wish it would be open before our June trip. I’m hoping for a summer soft open!

I’m still surprised with the late opening date. I mentioned on another thread that my cousin’s husband got a job in the maintenance crew for the skyliner and had to move down right away from the the Midwest. Surely that’s a sign of an earlier opening.

Don’t get my hopes up!

Touring Plans has a new article with a video of recent testing with gondolas unwrapped: 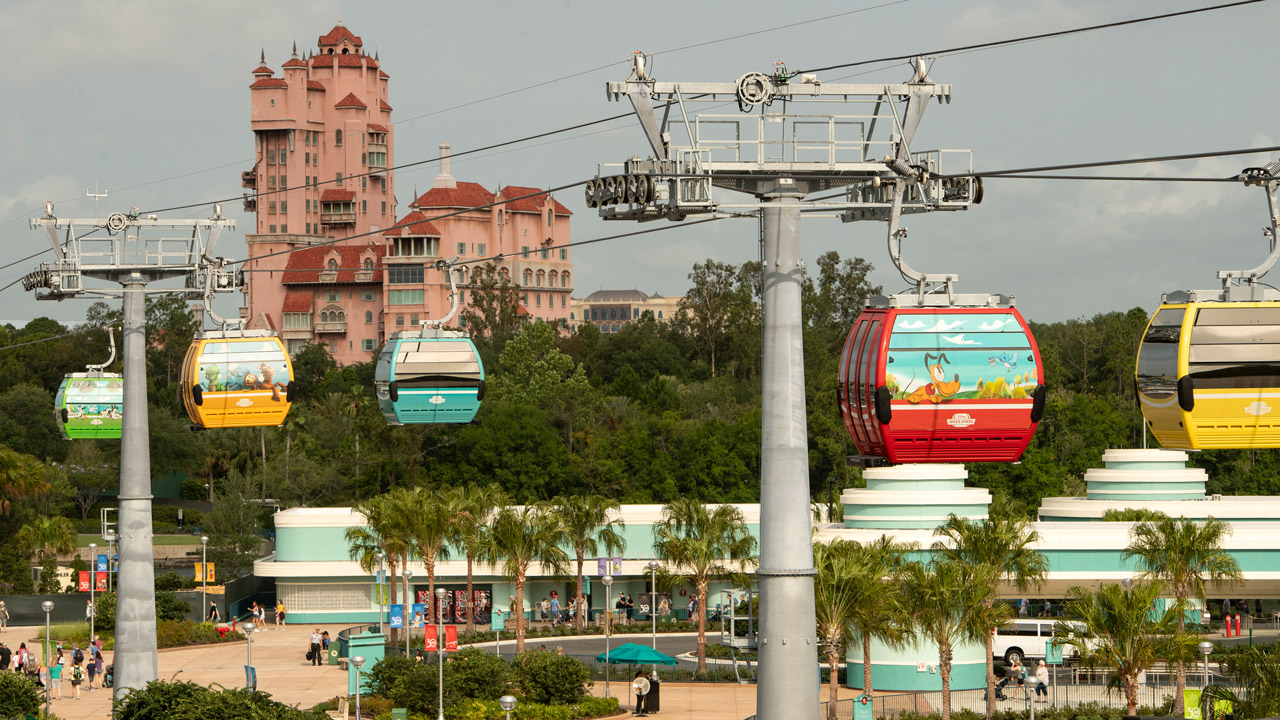 This week, the Walt Disney World Resort officially unveiled many of the characters that Guests will be able to see when riding on the Disney Skyliner.

In the video, they mention a “Fall open” - I wonder what the testing entails that is causing such a long run up to opening?

I’ve read that the ride system itself is more or less ready to go, but the stations and some of the infrastructure still need work. It was always scheduled for a Fall opening; just because they are advancing the SWGE timeline (by only opening one of the rides), doesn’t mean that the skyliner timeline can also be accelerated.

The evacuation route is still being worked on. Then there will have to be testing along the whole route, including over the water.

And of course, they haven’t yet done any testing with non-Dopplemayer people. And that will only start once everything else is tested. Disney just won’t do what ski resorts do, where they run the cabins a few times round the system and then get staff in them.

And of course there’s the double loading system to be tested, with ECVs etc. And working out the Riviera loading - they could decide that all ECV riders will be directed to CBR to avoid that issue

They had death cages (what I call them) running on the international gateway line yesterday. We saw a few scattered Thursday night, and by yesterday they had a full load of cages on the line.

Also the security checkpoint at international gateway seems to change every day this week!!

Wondering about the queue system, if guests staying at POP or AoA, ride to CBR to transfer to the parks go to the end of those guests line along with RR guests? Will be interested in how this will affects ride times.

From the sound of it, they will have to get in line when they transfer at CBR, but the overall rider capacity seems to be so high there is unlikely to be a long wait.