Skyliner back in operation

WESH2 are reporting that the Skyliner will be open for business again today. It will be interesting to see if they have made any visible changes, such as spacing between gondolas or marking to identify them from the ground. There will be some changes to operating hours this week, as they carry out system updates.

Wow! That was quick! Would you ride this week?

Oh I would for sure. I have no doubt there have been some serious “Lessons Learned” meetings, and that Disney have done what they can do sort out any issues.

I think I would probably give it a week. Just depends on the moment, I guess. I did ride it on opening day a couple weeks ago. 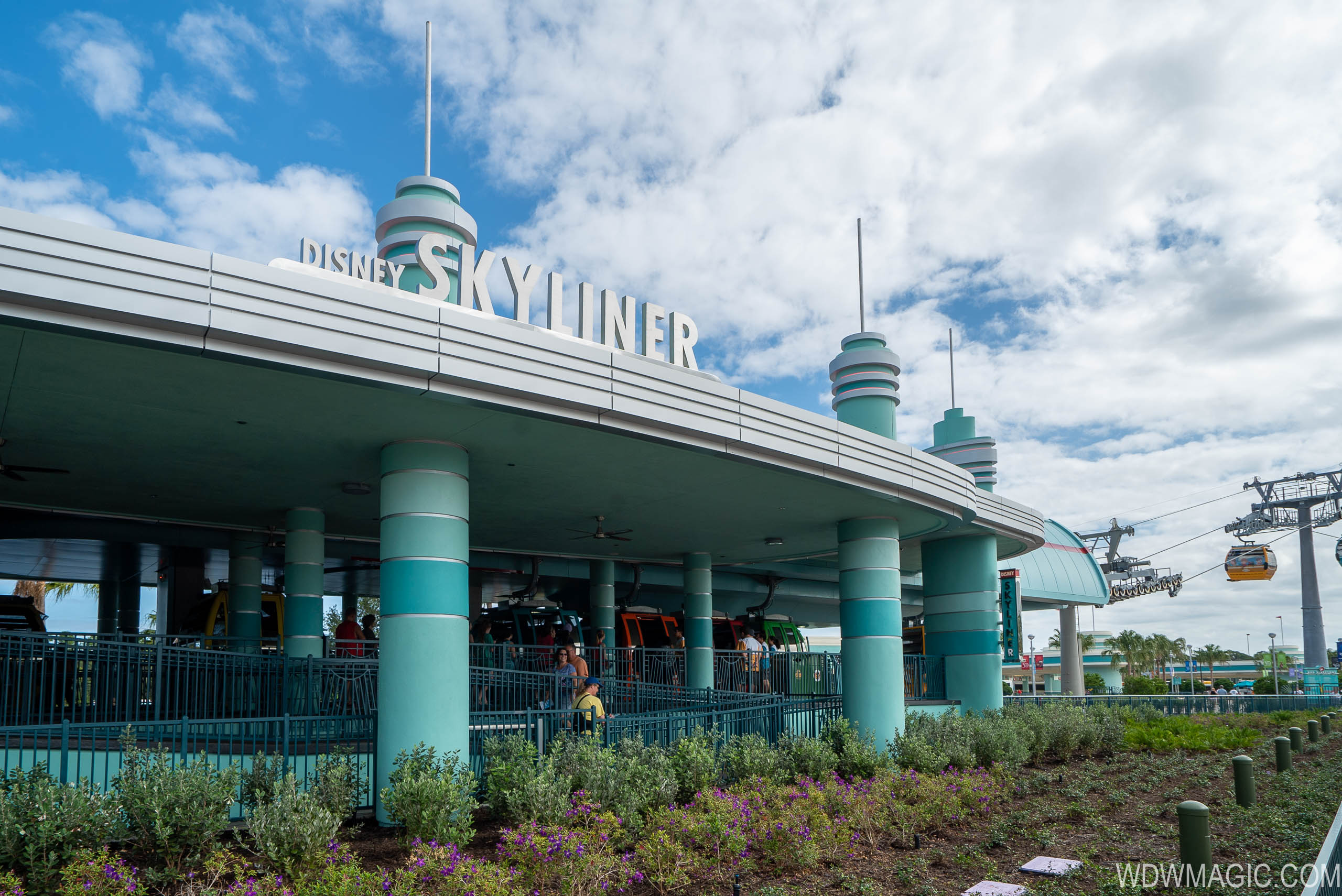 Disney Skyliner is back in service.

Although not said in so many word, sounds like it was operator error and not a mechanical issue…

Yes, I think it probably was.

sounds like it was operator error and not a mechanical issue

Which makes it a mechanical issue.

You can’t idiot-proof everything, they’ll always make a better idiot!

The drawback to trying to create too many fail-safes is that the system will not operate reliably. The more interlocks there are, the more likely that one will fail and shut things down, resulting in people stuck in the air. They have to have the right balance between “Operator cannot control anything, so they can’t make mistakes” and “complete manual control”.

The overly interlocked state would result in a lot more aerial rescues, which would create dangerous situations also.

You always error on the side of safety over convenience.

For example, on Top Thrill Dragster, the coaster travels 120 MPH. There should be NO CIRCUMSTANCE where an operator error could EVER result in that coaster failing to stop (leading to collisions/injuries/death, etc). The braking system, then, is designed to cover circumstances such as complete power failure while the coaster is coming into the brake run. And if the coaster doesn’t make it over the top hat and rolls back, there needs to be a similar safety mechanism in place. But unlike on the brake run side, you can just keep the magnetic brakes in operation, since the coaster actually has to launch.

Solution? While there is power available, they can lower the braking fins while the coaster launches. But if power is suddenly lost, the brake fins AUTOMATICALLY return to the braking position. They had to design for all eventualities.

Of course, even engineers can make mistakes and miss a thing or two. Which is clearly the case in this Skyliner situation. So now some re-engineering is in to be done.

Actually, when I read the statement from Disney, I’m not sure I agree with @bswan26 that they are esssentially stating it is operator error. Instead, they have a multi-million dollar investment sitting there. So, knowing the flaws in the system, they have make changes to the processes and operation of the ride to AVOID the STILL-EXISTING design flaw. They then also stated that updates will be made to the system in a few days, which means they are doing something to correct at least SOME kind of design error that likely accounts for an operator-error scenario.

I also expect they are coming up with a more long-term fix that makes it truly fail-safe as it should have been from the start.

I love watching you two argue @ryan1 and @heidelj.

It should be its own thread :-)

You always error on the side of safety over convenience.

This is not really true. Each situation is unique and the potential risks must be considered. If safety was always prioritized the skyliner would stop each car for loading. For that matter, there would be no skyliner. Being on the ground is much safer.

100% safe would run 0% of the time. 0% safe shouldn’t ever be considered. Somewhere in the middle is ideal. You have to be able to trust people to make good decisions with the right training.

Maybe this situation need more engineered controls, but I’m betting it is a training solution.

it is a training solution

It should be its own thread

If safety was always prioritized the skyliner would stop each car for loading.

Also don’t agree with this. A system that requires each vehicle to stop individually introduces numerous additional points of failure. This decreases both safety and convenience.

The more interlocks there are, the more likely that one will fail and shut things down

I was going to ride it, but highly doubt I will now

Better not stay at one of those resorts then. I just read on chat that they have reduced buses to one an hour.

I’m not in Orlando until May so I can’t ride this week and words are cheap, but for what it’s worth, I would ride today if I were there. The risk is very low. If I had anxiety, heart issues, or bowel problems, I would not ride. But I would be just fine, even if I had to wait three hours to be rescued in the unlikely event of another incident

I love watching you two argue @ryan1 and @heidelj.

I see both sides. I mean, as long as a driver has some control over a vehicle, there is always a chance of failure. But not knowing the details of the mechanics or being an engineer myself, I’m not sure if this case was a design flaw.