Yikes just seen that the WHOLE month of September at HS is EMH from 6a-9a Regular hours 9a-10p. And MK and AK everyday EMH 7a-8a. So much for our rope drop plans with my grandbabies. I will have to redo all of our touring plans drastically!

wow! They are planning for some serious crowds with SWGE

Just saw. We arrive the afternoon of Nov. 2nd and will miss it all.

So glad we are going in June. Zero interest in Star Wars. What a mad house this is going to be.

Here’s the link to the Disney Parks article, giving the details: 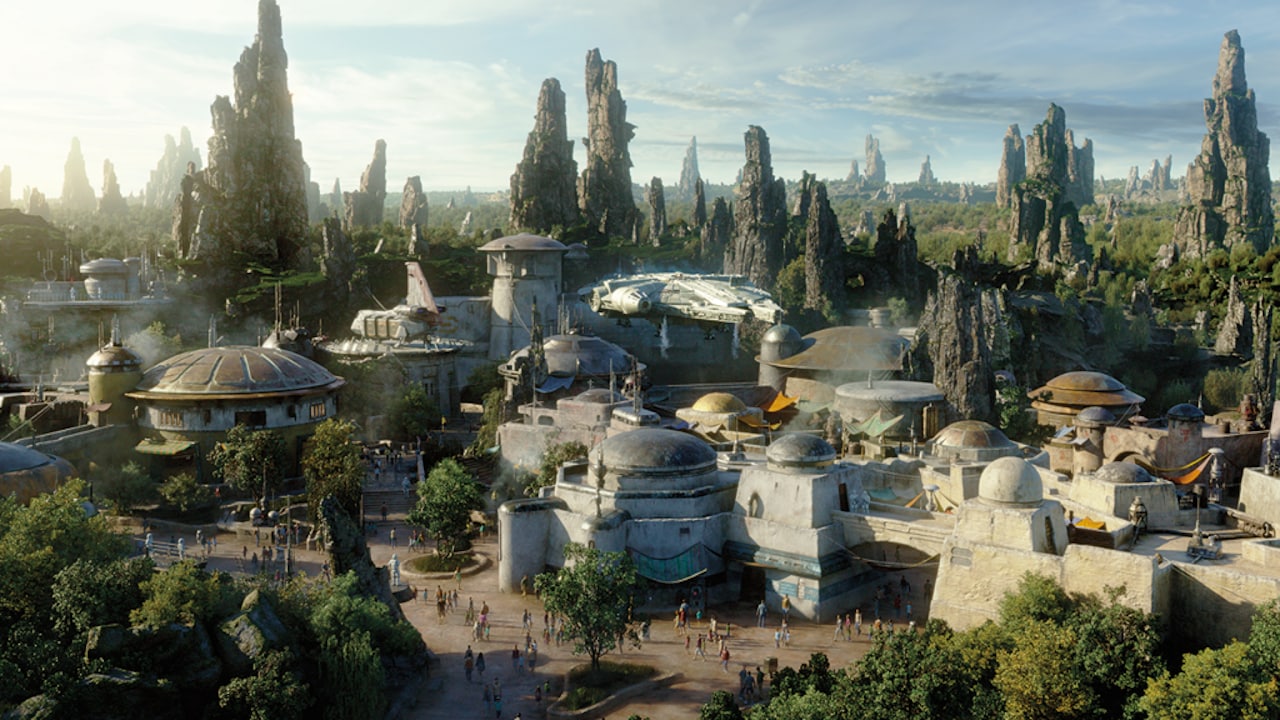 It’s May the 4th and the Force is strong at the Walt Disney World Resort with today’s exciting, out-of-this-galaxy update that this fall, guests of Disney Resort hotels and other select hotels will have more opportunities to take advantage of

I think there will be plenty who are lining up at 4am for this!

Kind of glad I won’t be going until things have settled down a bit.

Actually I think getting there for 7am will probably still be fine. You’ll just have to wait, unless they use a virtual queue system which would be even better. That could still operate during EMH, as in you could get a return time for later in the day.

And there’s nothing yet about the evenings, plenty of time for special events, AP and DVC evenings etc.

thanks for reassurance. Sadly, not AP or DVC. One could hope for DAH but I seriously doubt those will happen. Interestingly, I just re-evaluated a TP for 8:30 am (30 minutes after EMM) at AK and it still shows 9 minute wait for Navi River with no FPP - I am sure that will change

That could be exactly right. They may utilize the FPP system to assign people return times instead of having a line full of people waiting 4 hours and not spending any money.

And it’s been planned for DHS since before DL. So it’s really just a matter of when they start using it. It makes sense to let people wander off and come back.

The downside though is that there could still be a queue to get into GE, since until people come out they won’t be able to let people in. And since they’ve already said there won’t be a time limit in the land implemented at DHS, it could be a problem. But they should be able to gauge how long people are spending once they come off the ride, especially with only one ride open - if they stop people re-joining the line (which would be easy enough).

We will be there 9/21-10/1 and i dont think anyone in our group , especially my husband will be down for going at 6am. We dont care about SWGE, but would like FP for SDD…And FOP at AK. We are planning to do AK and HS on our last 2 days so fingers crossed it works out