Selling everything to pay for G+

But here’s a fun article. I used to live a few streets over from his house in Yorba Linda and had no idea. How very, very cool. For some of you diehards, get your checkbooks ready.

"Heritage Auctions in Beverly Hills will host the Disneyland Signature Auction: The Rummell Collection on Saturday, May 21 and Sunday, May 22 when Scott and Terry Rummell of Dana Point begin selling off the world’s largest Disneyana collection containing 45,000 pieces of Disney, Disneyland and Walt Disney World memorabilia.

Key Disneyland pieces up for auction this weekend include Autopia and Mr. Toad cars, a Skyway gondola and a Rocket Jets ride vehicle as well as Club 33, Enchanted Tiki Room and Pirates of the Caribbean signs along with attraction posters and props." (From the OC Register)

Don’t get fooled by the caption below, this collection is EXTENSIVE. Including an actual Skyway Gondola, a DL used Wait Time Sign from Pirates and lots more.

There’s a video on the page from the owners voiceover work too. 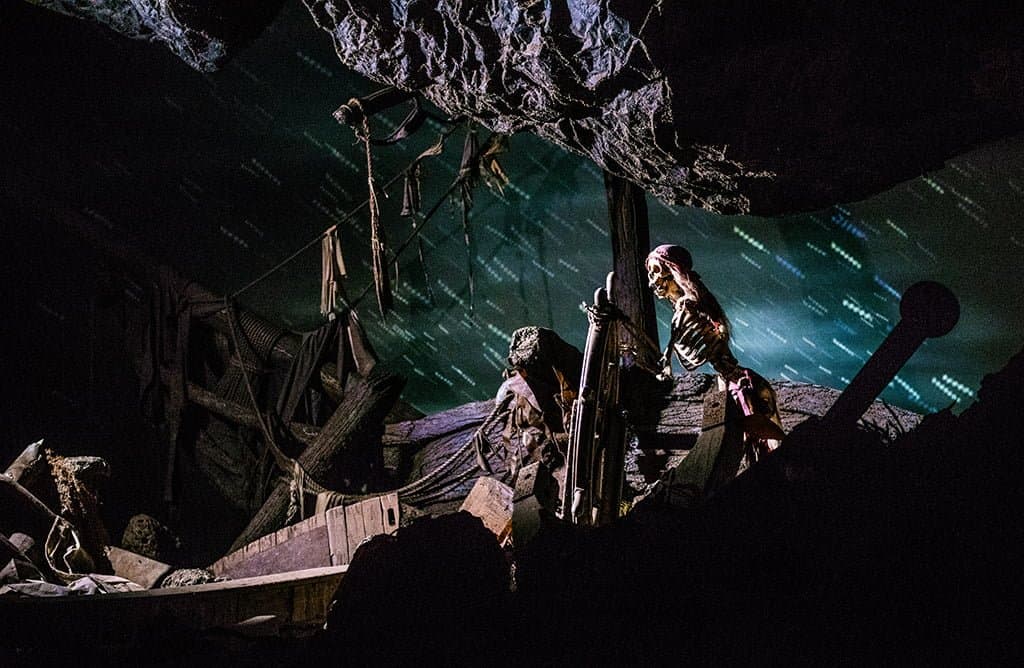 Iconic memorabilia from Pirates of the Caribbean was removed by Disney and is now for sale. Full details about the auction inside. 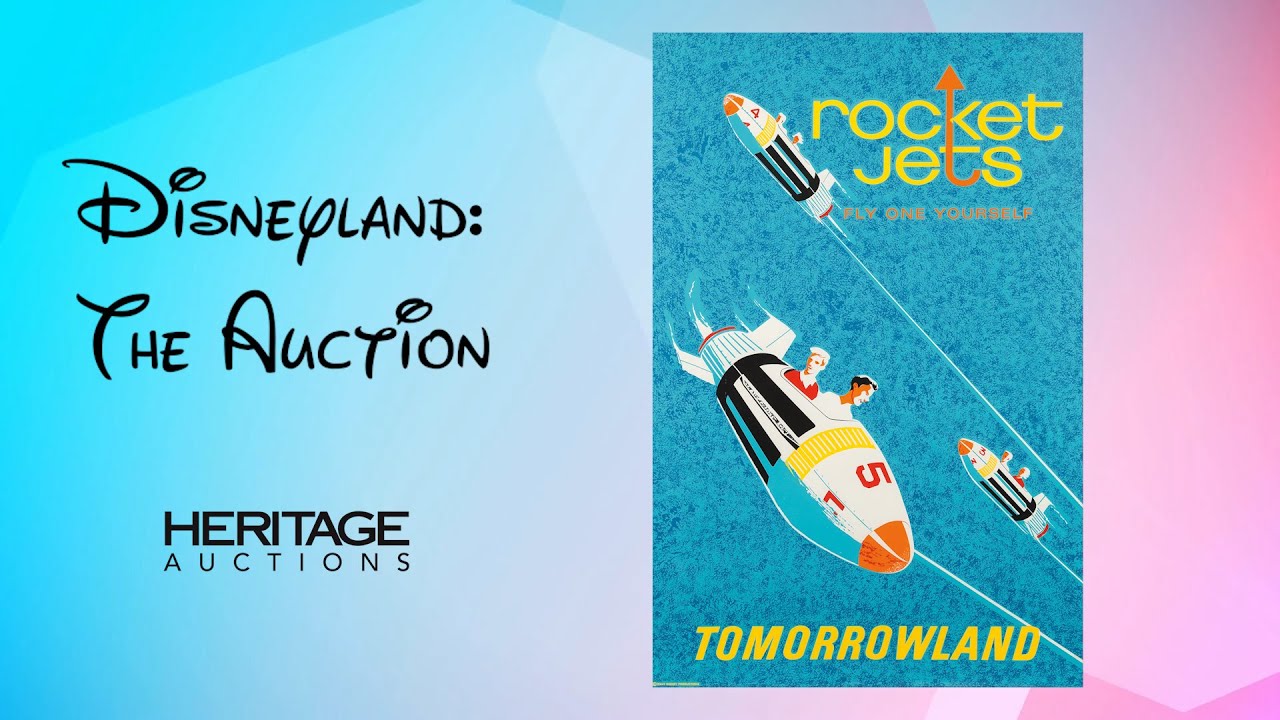 So I’m currently the winning bidder on 4 items.

Who’s going to tell DH for me?

I would love to have a Skyway gondola! I have no idea where I’d put it though. LOL

No need to tell him. Just plop that Skyway gondola in your family room and act like it’s always been there.

DH not only wasn’t mad, he offered me sites that would help.
The only one I lost already that I’m super bummed about was this operational manual from 55-85.

But at least whomever it was that bid wasn’t getting it for $130 like he tried. I jacked it up to $1000 before I paused.

Have you heard of Pegasus Loft? A guy in Miami has an INCREDIBLE collection of disney stuff. As in, he built a whole warehouse to hold it. One of these days when I’m in Florida we’re gonna pop down there.

That’s incredible. My husband often jokes of needing a warehouse to store his stuff. I’m relatively new in collecting.

As in today years old for everything other than rare Disney books.

Awesome!! Although it is really long enough?

DH not only wasn’t mad, he offered me sites that would help.

He is a sweet man.

Not even a little.

He just passed me at 5’8" in March-ish and he’s had 2 more big growth spurts since then.

Fine. The car would be for me.

He is. Then he went on the site and panicked because apparently that’s the high end site. He thought I was on ebay

He didn’t want my feeling to get hurt when I was outbid. I told him that it was ok, I’m just messing around for the most part. If I win, I get stuff for a bargain that has sentimental value. If not, it’s ok too.

Fine. The car would be for me.

Even better. Maybe you can put it next to the gondola.

I keep wishing I had something to sell to pay for our car repairs.

I’m in Yorba Linda! When he put his house up for sale my sister and I wanted to go to his open house but couldn’t make it.

I remember when it hit the market!

I was already in Vegas, but I still subscribe to the OC Register and was fascinated by the story.

We’re here for you.