My trip is in two weeks!

But as you can see, the twisting and twirling to make the AP “worth it” can also be unwound to give Disney a little less of my money as well.

I just read @ppehap link and although I expect unactivated APs will be able to be activated, I don’t see that anywhere?

Oh, thank you very much! We will definitely check this out. We got a fantastic deal in 2019 and I really enjoyed the all day dining. My DS6 can make the kids prices back prettttty easily.

Also in person you can add on the all day drinking for $10 or 15 per adult. Not too hard to have 2-3 drinks and break even.

I think I saw it as a reply from DFB on Twitter, so nothing official, but since the Disney announcement didn’t mention anything about not being able to activate existing APs, I think the default would be that you could.

What just adds insult to injury is that I have been trying to buy the AP for WEEKS and the hold times have just been so outrageous that I have had to give up. Once I got a person and it got disconnected. It was infuriating but I just gave up because I figured I could do it in person in 16 freaking days. Ugh.

That is so frustrating! I would definitely be seriously thinking about taking my business elsewhere.

This move of suspending AP sales doesn’t make sense from a profit standpoint. UO (and other area parks) never stopped selling APs, had GREAT sales etc. It’s almost as if Disney is trying to drive ppl away (if you consider all the other measures they’ve taken as well).

The reason they are suspending AP sales, I suspect, is because they don’t want the parks to run out of reservations, which makes it so existing AP holders can’t get into the parks when they want to, which devalues the AP (which is exactly what is happening at DLR right now, btw - you can’t get a reservation for either park until mid-January on most passes).

But the solution would be to increase park capacity so that reservations don’t run out. Park reservations don’t really have an impact on crowding since people can move freely and still get just as close to each other as in past times, so the crowd limit isn’t really doing anything to curb the pandemic. It’s mostly about lining up resources and planning for demand. So they can keep the reservation system but ditch the caps, and put APs back on sale. It was never an issue in the past.

I suspect at this point the caps are far more about staffing (and shortages thereof) than anything related to infection prevention.

There is only one AP w/o black out dates and the AP calendar has availability on most dates, but 3/4s of the AP are blacked out for the dates in most demand… that’s why this doesn’t make sense. I know DL ppl are complaining about not being able to make park reservations but I don’t think FL ever had that problem except for right after they first reopened. There are so many choices for locals that WDW doesn’t need to cap APs for locals. The local news is reporting that UO is the local park of choice anyway.

Hopefully they will figure this out before I want to buy my AP next year!

I don’t know how easy it will be for December, but I was able to just keep checking, checking, and checking and booked a last minute Friday in October at DLR. So I think you can get a reservation, but you have to be a site stalker. I don’t need a reservation again until February, so I won’t be checking for December. The two lower tiers are blocked the last half of December and first week of January, so all of those folks were probably trying to get in as much as they could before December 16.

There is a Twitter feed https://twitter.com/wdwstats?s=21 that has been reported will track and tweet when parks open for APRs at wdw. There must be something like this for DLR? 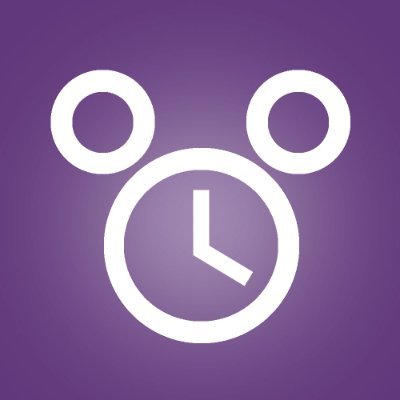 Well, I don’t do Twitter, but this would definitely come in handy! Although, when I was stalking the site a day would open and then close fairly quickly. I wonder if this would be like the reservation finder where by the time you get an alert, it’s gone.

I haven’t tried it but my experience with the vaccine alerts was positive.

I have heard this… Disney has been trying to hire like gangbusters but there is a labor shortage. And Disney has so much more infrastructure/restaurants/hotels than anyone else, so it’s hitting them the hardest.

I think they are stopping sales of APs (and also apparently day tickets for some days) because they don’t have enough CMs to handle the crowds.

I bet it’s back the 2nd week of January.

This is the pirate pass blackout calendar 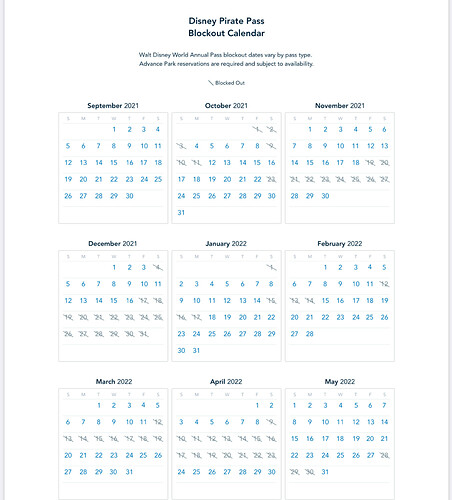 This is the sorcerer pass 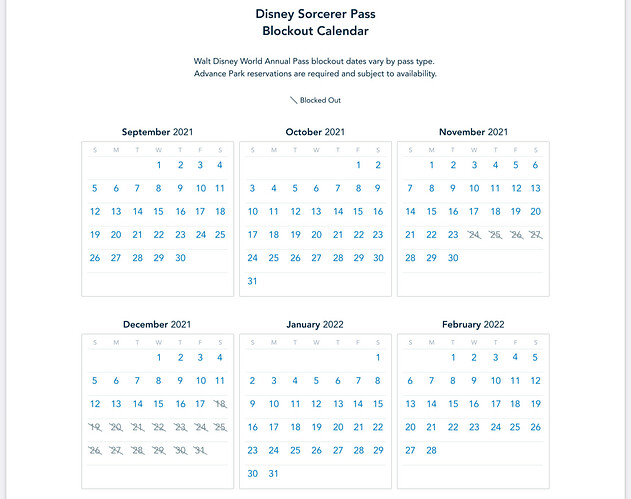 They stopped these passes for the rest of the year for 18/20 possible booking days?