I was looking at the “Liner Handy Dandy Spreadsheet” and one of the tabs was for “# of taps”. It had a list of ride at each park and indicated either one or two taps. What is a tap and what does it do?

When you use LL, you have to tap in at a touchpoint. Some rides have you tap in at entry and then further in the queue before merging with standby. This used to have an effect on when you could book your next LL (after the 2nd tap) but now they’ve moved it to after the first tap.

Could someone please post a link to said handy-dandy spreadsheet? 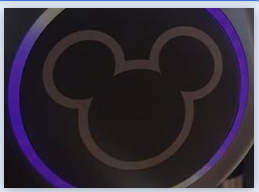 And you do this (touch Mickey to Mickey): 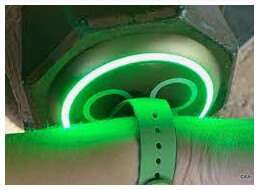 Related to the spreadsheet, what ride is MTP? I thought maybe it was a typo for Winnie the Pooh, but there’s also Pooh later on.

what ride is MTP?

Monsters Inc. Laugh Floor. I guess both the attraction and the acronym will give you a laugh!